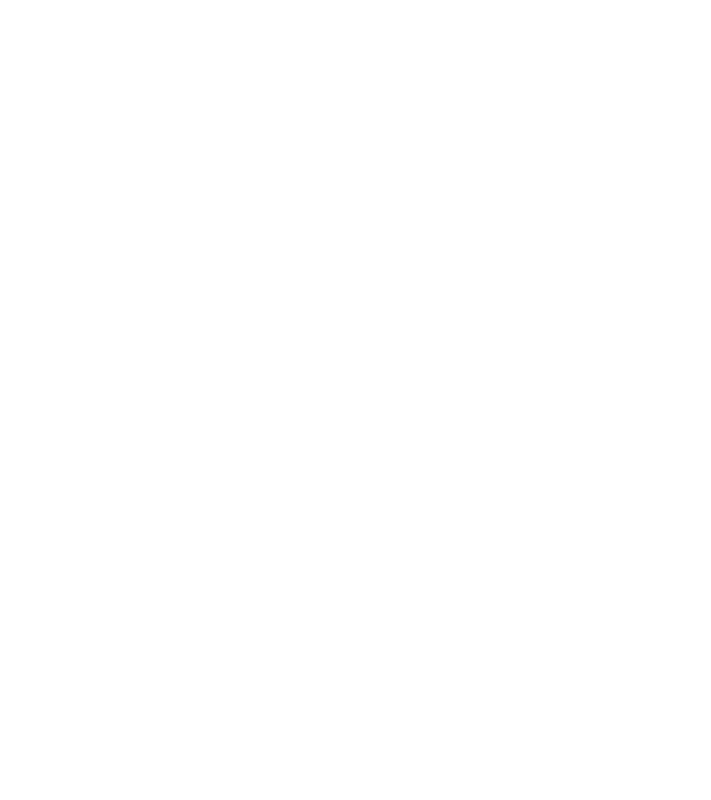 In a world where disability means inability, Emmanuel Ekow Amoako, popularly known as Clock defied all odds to play basketball, a game which requires a lot of physical fitness and energy.

Growing up, Clock’s first love was football but with his physical challenge, this meant less playing time for him. He resulted to basketball where he made the most of it.

Now, Clock is the Clock of Clockwork, a sports clothing company and Brand Ambassador of SWIFT Hoops.

His main challenge was fitting in without been looked down on, but basketball has been good to him. Through the game he has met many top personalities like Wilfried Lemke, UN Special Adviser on Sport for Development, Carolina Klüft a Swedish Olympic champion among others.

He just had the privilege of designing and producing the National Basketball team jersey for the FIBA 3×3 West African championship.

Clock didn’t hold back, he took a step and now he’s making it big. Kudos to him!

Retweet to spread this. pic.twitter.com/xxGcN3fyxr

You can meet Clock personally together with the best GH campus basketball players at #SWIFThoops on Friday, 24th August at the Aviation Social Centre.