It seems like bad news has found a permanent home in legon this week. Just yesterday we lost a Business Administration student who was in Cape Coast for a pageant.

Today, another bad news! We have lost our former chancellor, Kofi Annan. Some of us had hopes of bagging the first class and shaking his hand at graduation, but it looks like death had other plans.

Well!! Fun fact, his life is not an open book as you think. Here are 10 things you MOST DEF didn’t know about Kofi Annan.

Annan’s first marriage was to Nigerian Titi Alakija in 1965, with whom he had two children, — Ama and Kojo. The couple separated in the late 1970s, and he remarried Swedish lawyer, Nane Lagergren in 1984. 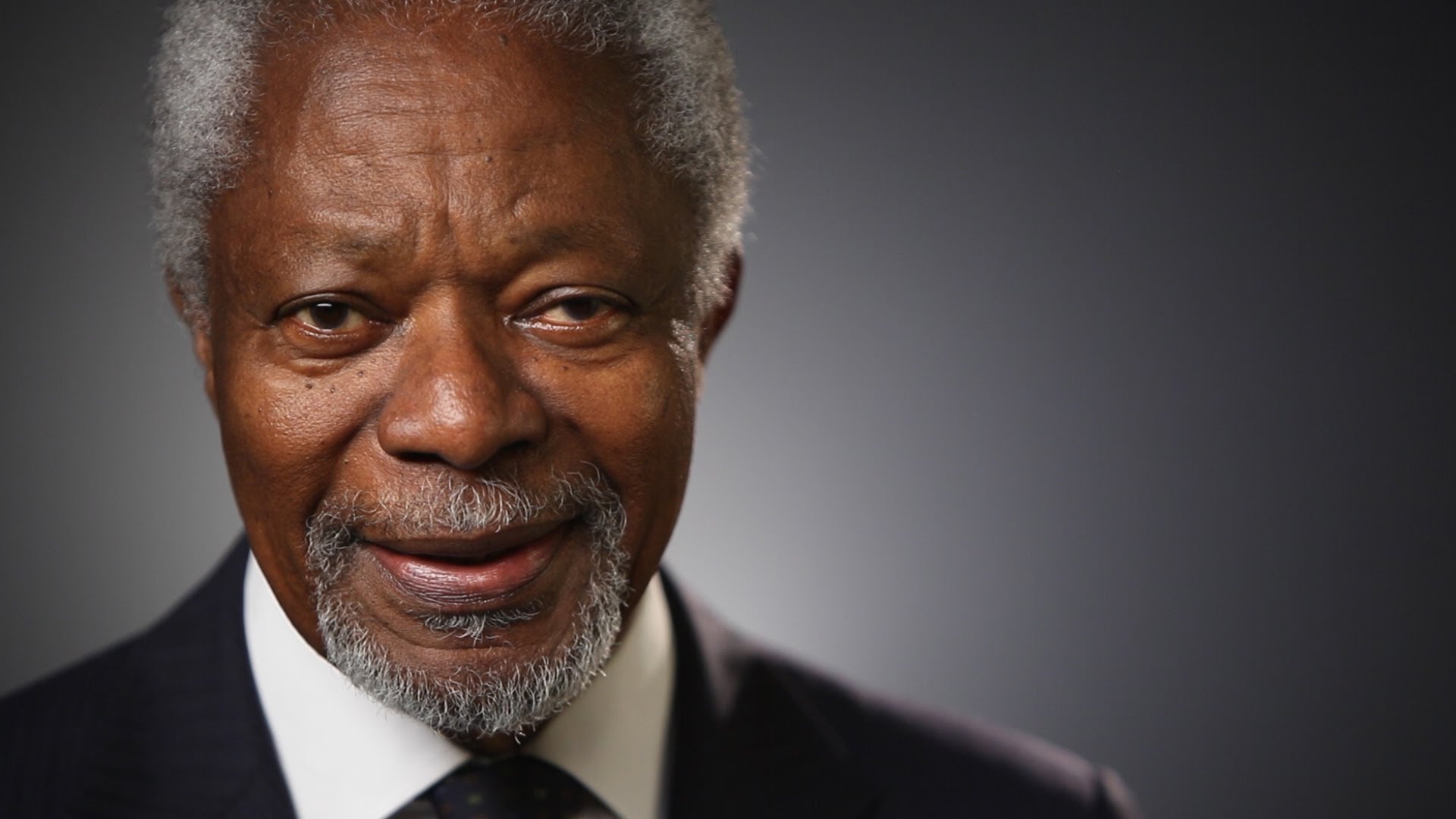 Annan completed his undergraduate work first at the University of Science and Technology in Kumasi. He finished up at Macalester College in the U.S., earning a bachelor’s degree in economics in 1961. After that, he continued his graduate studies in economics at the Institut Universitaire des Hautes études Internationales in Geneva. He also finished by earning a master of science degree in management from the Massachusetts Institute of Technology in 1972.

In November 1974, after his studies, Kofi returned to Ghana to try to serve his country. He decided to leave less than two years later, due to “a debilitating combination of stultifying corruption and bureaucratic inefficiency.”( His own words)He moved to the UN, where he served for the bulk of his career. 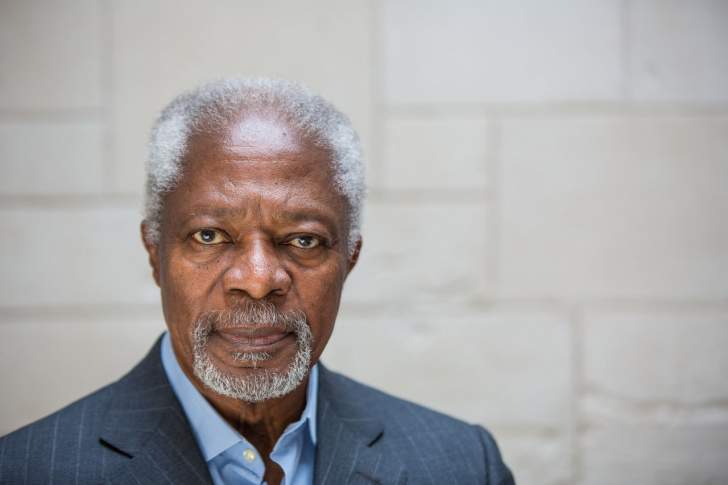 In 2001, Kofi Annan was awarded the Peace Prize for having revitalized the UN.