A world hero has fallen today.

Let’s share with you some facts you should know about him.

He was an alumnus of the Kwame Nkrumah University of Science and Technology, where he received an Honorary Doctor of Science degree on 24th August 1998.

He was also the first and only black man to head the United Nations. 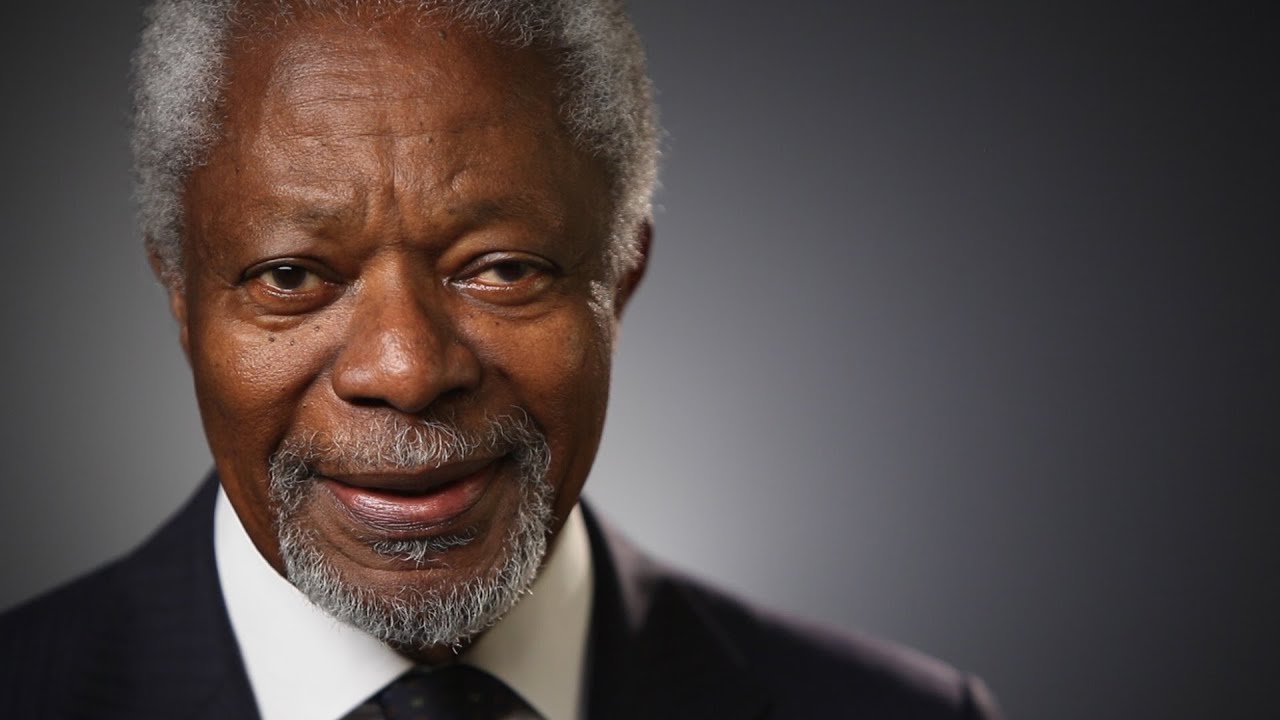 After his time as the UN Secretary-General, he formed the Kofi Annan Foundation, an independent, not-for-profit organization that works to promote better global governance and strengthen the capacities of people and countries to achieve a fairer, more peaceful world. 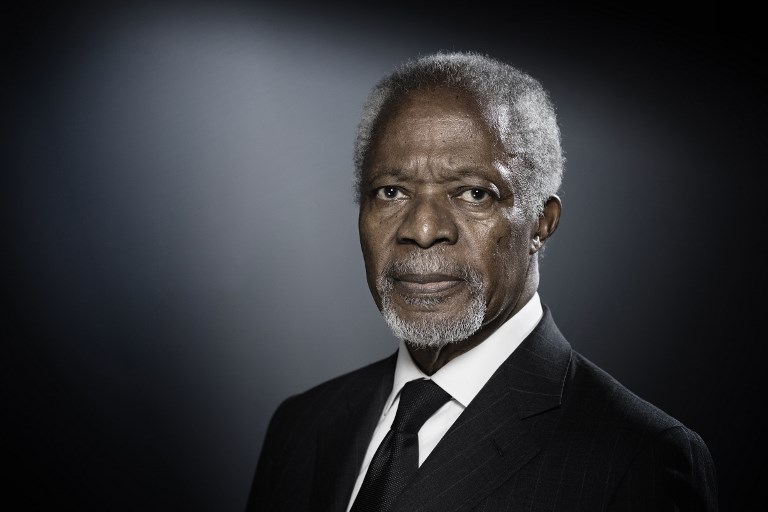 In 2001, its centennial year, the Nobel Committee decided that the Peace Prize was to be divided between the United Nations (UN) and Kofi Annan. Annan was awarded the Peace Prize for having revitalized the UN and for having given priority to human rights.