Aretha Franklin, the “queen of soul” who became the first woman inducted into the Rock and Roll Hall of Fame, has died in Detroit at the age of 76.

The legendary singer was diagnosed with cancer in 2010 and announced last year she was retiring from music.

As part of celebrating the beautiful queen, we decided to share 5 things you should know about her.

Her voice was declared a ‘natural resource’ in Michigan She performed for three presidents’ inaugurations 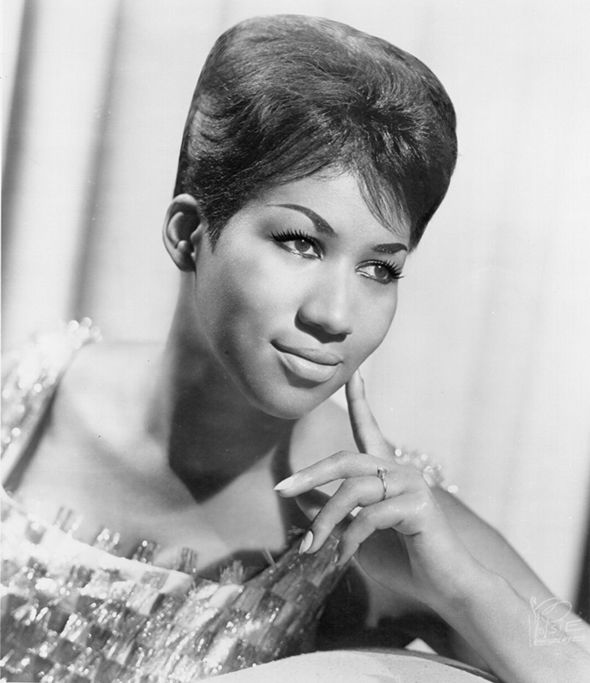 Aretha performed at three US presidents’ inauguration events – starting with a medley of Duke Ellington hits for Democrat Jimmy Carter in 1977. The next Democrat to take office, Bill Clinton in 1993, was graced by her stylings at a pre-inauguration festival two days before he was sworn in. Barack Obama was the lucky third in 2009, and the sizeable hat she wore to his inauguration made almost as many column inches as her performance.

Franklin began her career as a child singing gospel at New Bethel Baptist Church in Detroit, where her father, C. L. Franklin, was a minister.

She has the best rendition of all time. One of her most popular songs, Respect, was a song remade by Aretha. The song was originally made by Otis Redding. Funny enough, her version of the song was far bigger than the original song, winning 2 Grammys.

Franklin has won a total of 18 Grammy Awards and is one of the best-selling musical artists of all time, having sold over 75 million records worldwide.