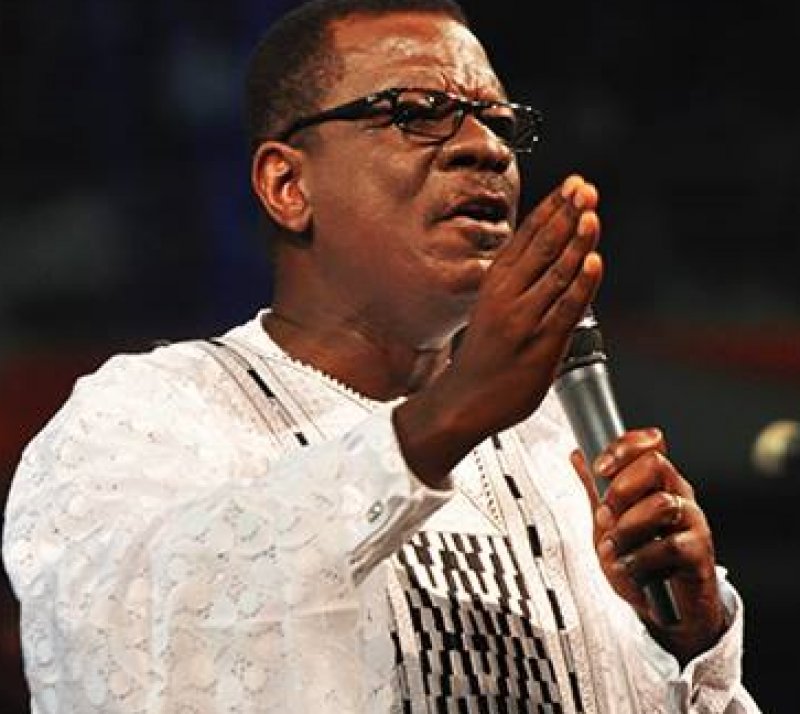 Pastor Mensa Otabil has finally spoken after the controversies surrounding his role in the collapse of Capital Bank as the Board Chairman of the bank.

In a statement released by Pastor Otabil, he stated that he was not responsible for the collapse of the bank because his position as the Board Chairman of the bank was a non-executive role and therefore was not involved in the day to day management and operations of the Bank.

He also stated that his foremost concern as has been the case over the past year is for the well-being of those who lost their jobs and those may have been adversely affected in any way as a result of these developments.

1. I have observed with concern, the ongoing media discussions regarding developments in the Banking Sector and my role either directly or indirectly.

2. I accepted to be Board Chairman of Capital Bank in a bid to help strengthen a promising Ghanaian enterprise that had potential but also challenges. I was excited about the prospects of a young man from a disadvantaged background who was daring to create opportunities and employment.

3. My position was a non-executive role. I was therefore not involved in the day-to-day management and operations of the Bank.

4. In the course of time, some decisions made turned out well while some did not turn out as well as had been anticipated. As far as I can tell, everything was done with the best of intentions and the interest of various stakeholders in mind.

5. My foremost concern, as has been the case over the past year, is for the well-being of those who lost their jobs and those who may have been adversely affected in any way as a result of these developments.

6. Since the takeover of the bank exactly a year ago today, various mandated state institutions have been investigating and working to arrive at a comprehensive understanding of what happened, why it happened and who was responsible for what. I have been invited by EOCO and I have submitted myself to their processes and answered all their questions faithfully.

7. For some time now, many discussion platforms have made varied references to me and to my perceived role. Some have reached out to me for clarifications regarding issues that have been raised. I have preferred not to respond in the public domain, not as an admission of guilt, but out of respect for the due process and the ongoing investigations.

8. Notwithstanding some unforeseen outcomes, I remain resolute in my belief in the Ghanaian and African entrepreneurial spirit. I will, therefore, continue to lend my support and mentorship to inspire others who dare to dream and work towards the promise of Africa’s growth and transformation.

9. Meanwhile, as a believer in the rule of law, I will continue to cooperate with the mandated institutions of state as they complete their investigations.

I am confident that in the process, the national interest and the rights of all parties involved will be protected.

Shalom, peace, and life to you.
Signed,