Nicki Minaj released her 4th album “Queen” and her fans can’t get enough of the 19 Track Album. One particular song had everyone sitting up like…

The life sized barbie went hard on the track where she sampled Notorious BIG’s song “dreams”. Same concept too as  she starts by saying she’s got dreams of ermm f*@#$%ing every one of these rappers. What should have been a sexy list ended up being brutal jabs at most of these rappers.

“Meek still be in my DMs, I be having to duck him/ ‘I used to pray for times like this,’ Face ass when I fuck him”

Wow looks like Nicki just busted Meek’s ass. How many of us have exes still hovering in the DM? lol she’s slick for using his own lyrics from “Dreams and Nightmares” tho.

“Drake worth a hundred milli, always buying me shit/ But I don’t know if the pussy wet or if he’s crying and shit” “Used to fuck with Young Thug, I ain’t addressin’ this shit. Caught him in my dressing room, stealin’ dresses and shit.” “I tried to fuck 50 for a powerful hour, but all that nigga want to do is talk Power for hours”

Lil Uzi Vert:
“Man, Uzi is my baby, he ain’t takin’ an L/ But he took it literally when I said ‘go to hell”

Nicki hasn’t really hidden her love for Lil Uzi. Once she posted a video where she talked about how she sees Lil Uzi Vert as her baby cos he gives her Tunechi vibes. Such a sweet boy so…why? lol.

“I remember when I used to have a crush on Special Ed/ Shoutout Desiigner, ’cause he made it out of special ed”

Special ed is basically a school for special students with physical disabilities or behavioral problems and you know how Desiigner is right? See, figure it out lmao.

“Had to cancel DJ Khaled, boy, we ain’t speaking/ Ain’t no fat nigga telling me what he ain’t eating” “Em, cop the barbie dream house then you can play the part/ I ain’t tryin’ to bust it open in a trailer park” 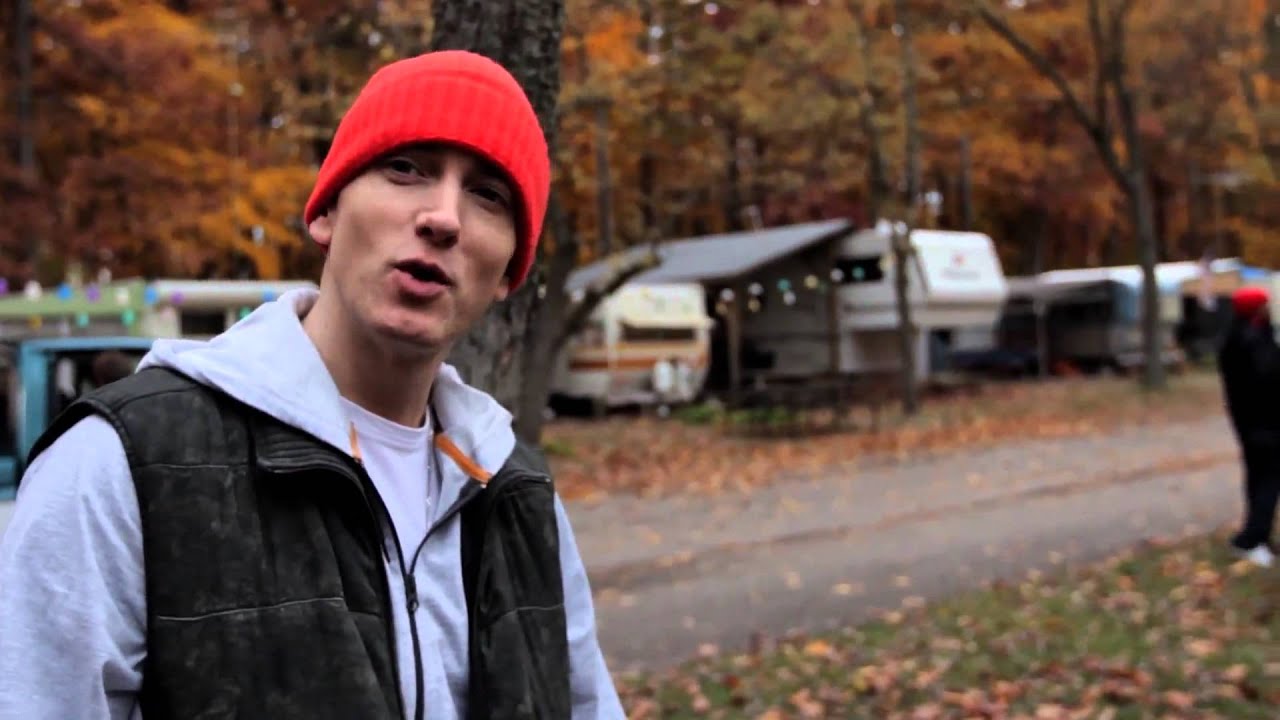 This one dierr low blow. The trailer park is a reference to Eminem’s role in the movie 8 mile. The movie based on Eminem’s life story and well, he lived in a trailer park on the 8 mile road.

“YG and the Game with the hammer yelling, ‘gang gang’/ This ain’t what I meant when I said a gang bang”

Nicki Minaj has since come out to clear the air that she was not trying to start a war with these guys, which makes sense because she’s had collabs with most of them. She said : “You guys know ‘Barbie Dreams’ is not a diss right?,” she said. “It’s just some funny sh*t. I love them. I said things about people who I know can take a joke and won’t be emotional about it. Reading the reactions to ‘Barbie Dreams’ is fucking hilarious. Everyone is saying how disrespectful “Barbie Dreams’ is, and that’s why I fucking love it”.