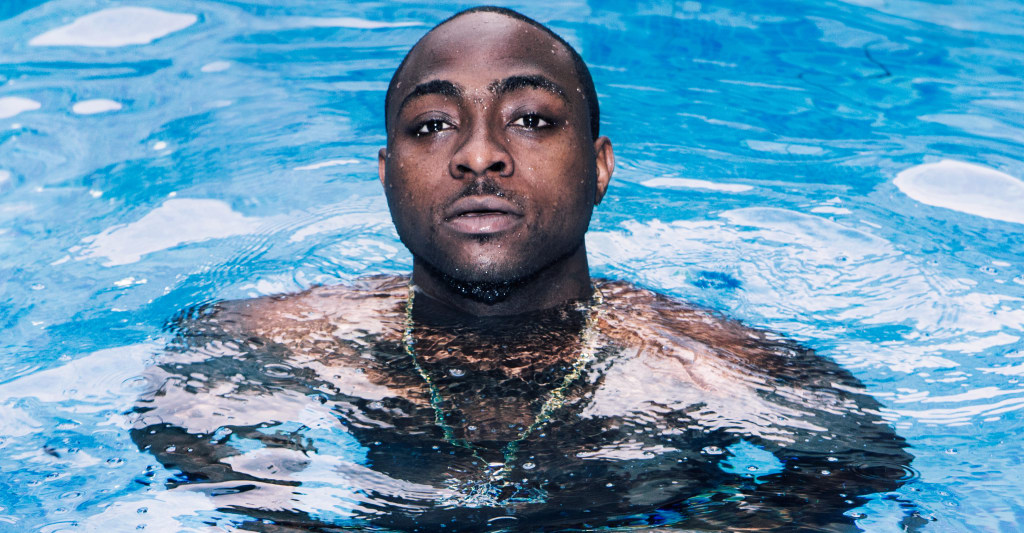 Yesterday it was reported that the actor and producer of the Ghana Movie Awards, Frederick Nuamah has bought a Porsche Cayenne Turbo for his wife, Martekor.

The story trended and even got into the Nigerian blogosphere.

That got a lot of people throwing shade at Davido and his ‘assured’ girlfriend, Chioma

See Also: Do You Want Accolades Or Assurance Chioma? In Davido’s Voice

A little over two months ago, Davido bought a Porsche for Chioma, apparently, Chioma has never driven that car since it was presented to her.

According to Davido, that is because Chioma doesn’t know how to drive and he obviously hasn’t got the time to teach her yet.

But because Chioma has never driven the car which trended when it was presented to her, some Nigerians trolled the couple after Frederick Numah’s gift was leaked online.

“At least we will see her driving it… Unlike… cough cough… pls make her plate number… ‘REALITY’, one Nigerian social media users said.

Though he didn’t mention Davido and Chioma by name, the musician knew in his gut that he was the target of the shade.

Davido started by explaining why Chioma hasn’t been seen driving her Porsche.

“Sorry my woman can’t drive yet… plus she hates the attention and only uses my driver when she really needs to use the car and I haven’t had time to teach her to drive,”  Davido replied him.

Then for the punchline, Davido continued “but maybe a driver will do .. you can apply.”

Davido has got some punchlines, please stay away.