Lituation took place on Saturday, the 28th of July, 2018 at the Kokrobite Tidal Rave Beach House.

Some of your favourite musicians came through the 7th edition of the Tidal Rave beach party.

Patrons of the event were treated to performances filled with energy, vim and of course, some dope vibes.

In case you couldn’t make it to the BiggEST and LitEST beach party ever to hit the shores of Ghana, worry no more, because we are going to feed you with pictures of some of your favourite celebrities who passed through the event.

Looks like the future of the Music Industry will be in safe hands when most of our favourite MC’s are gone.

This kid called Herman Suede proved us wrong when we thought he couldn’t match up with the energy the crowd were anticipating.

He did his thing and the crowd surely appreciated his efforts.

The “Mensah” hitmaker brought fresh vibes from the Garden City to Kokrobite.

He didn’t disappoint his fans who came through to throw their support behind him.

Kofi Mole sure has an amazing future in the industry!

This dude entertained the crowd with some of his bangers.

This young budding rapper is really one of the leaders of the New School.

He shocked the crowd with his skills on the microphone.

Surely the crowd would like to encounter this same experience again!

This duo knows how to make the crowd sing together.

They got the crowd jamming to some of their chunes.

It was an extraordinary performance if you ask us!

This gang is just full of vibes upon vibes.

If you missed, then you missed the BIG ANNOUNCEMENT from these guys!

D-Black’s Black Avenue Muzik signees also came through to give patrons of the beach festival an epic performance.

Our viewing pleasure became lit when Freda Rhymz, Dahlin Gage, Sefa & Koblar Jnr graced the stage to perform some of their hit chunes. 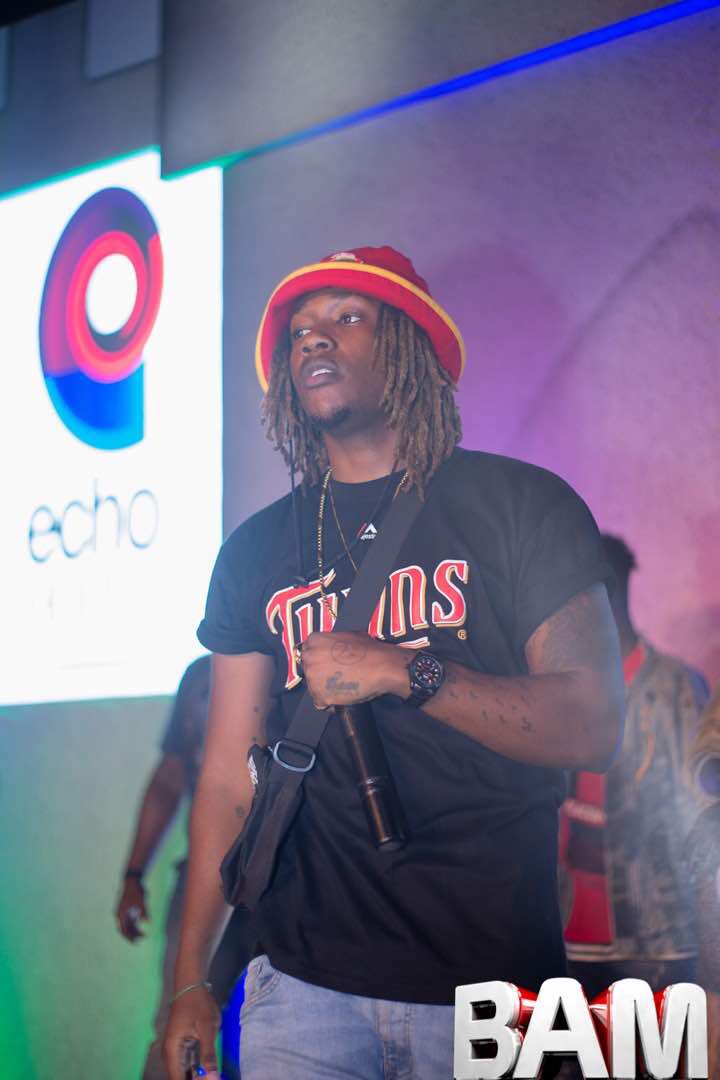 The AMG Hitmaker killed his performance as he always does.

He once again engaged his fans while performing.

He sure does has an amazing stagecraft.

The audience was treated to some of his hit songs like Selfish, CCTV & Oh Yeah.

Definitely, we can’t wait for a next King Promise performance.

The audience sure had value for their monies when this legendary duo came on stage.

We enjoyed back to back performances from them.

We also were fortunate to be the first audience to see them perform their latest banger, We Dey Vibe.

They also announced that they will be releasing their next album, Site 15, this week… We are here for this.

Charley just don’t miss out on any Tidal Rave edition in the future!