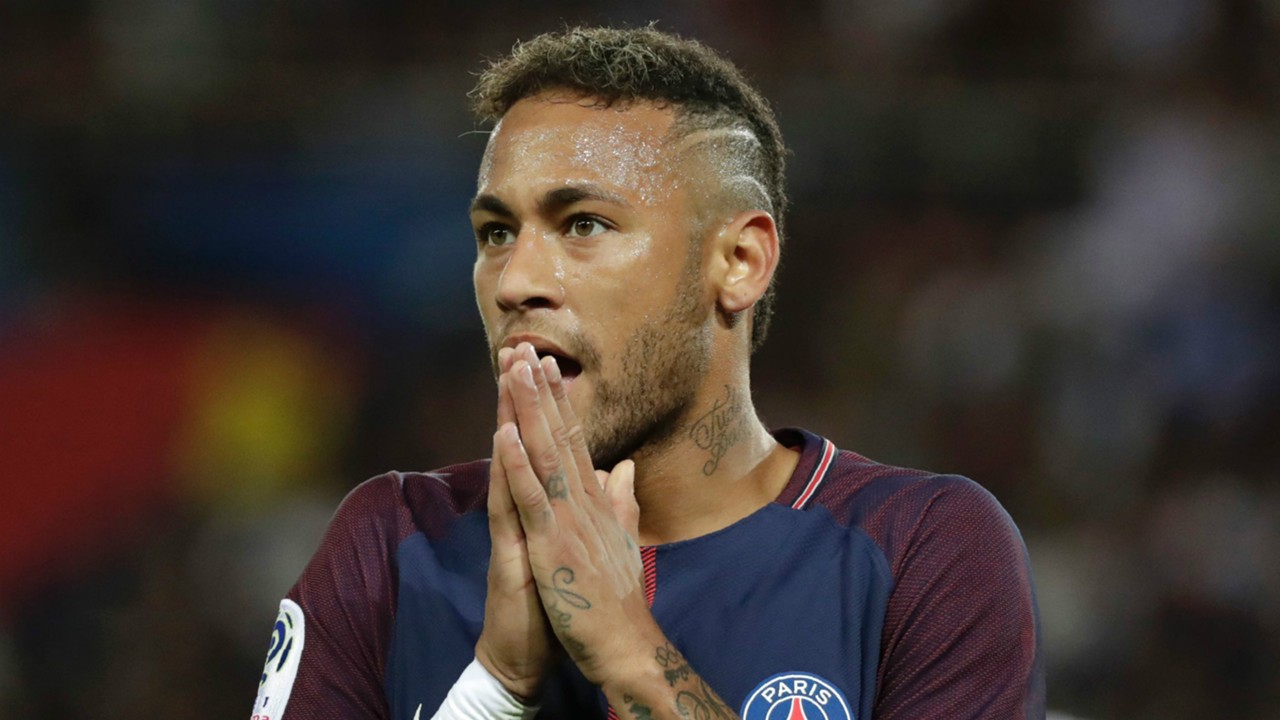 The World Cup has been over for close to two weeks now and we are still dealing with some of the fallouts from the global spectacle.

Brazil and Neymar did not achieve what they set out to do, while they had a disappointing tournament, Neymar became the poster boy for exaggeration.

Among many, this rolling was the best from the football star

Now, Neymar has used a sponsor’s ad to admit he exaggerated some of his reactions after being fouled during the World Cup in Russia.

The video, published Sunday and broadcast on several Brazilian TV networks, features the striker accepting criticism for the first time and promising to pick himself up.

“You may think I exaggerate. And sometimes I do exaggerate. But the truth is I suffer on the pitch,” Neymar said in the ad sponsored by personal care products maker Gillette.

In the ad he tried to explain why he did not speak right after the Belgium game, which fostered even more criticism of his behaviour at home.

Neymar said his football style is akin to a boy’s that “sometime charms the world, sometimes irritates the whole world.” “I fight to keep that boy alive inside of me, but not on the pitch,” he said.

“You may think I fall too much,” Neymar continued. “But the truth is I did not fall. I fell apart,” he said, in a reference to Brazil’s quarter-finals elimination against Belgium. “That hurts more than any step on an operated ankle.”

The piece ends with Neymar’s pledge to be a new man less than a month after Brazil was knocked out of the World Cup.

“I took long to accept your criticism. I took long to look at myself in the mirror and become a new man,” Neymar said. “I fell, but only who falls can pick himself up.”

Neymar ends his ad asking fans to make a choice. “You can keep casting stones. Or throw these stones away and help me stand. When I stand, all of Brazil stands with me,” he said.

On July 20, at his first public appearance after the World Cup, Neymar did not talk about his exaggerations. Instead, he said he wasn’t upset with critics that made fun of his theatrics in Russia.