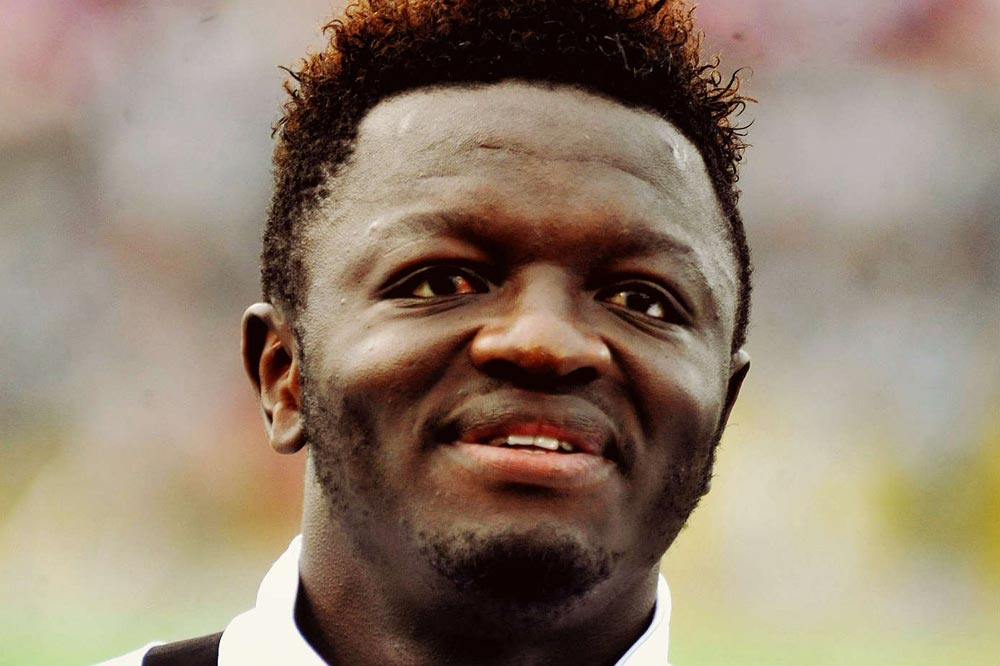 You know the Brazilian football icons do it?

They start their career by making a name for themselves in their home league… they catch the attention of the European teams and scouts and land a deal in European top-flight leagues.

They dominate or make a name for themselves on the world stage and then retire to their local team just when they are winding up their career.

It seems Sulley Muntari is taking a cue out of their MO.

Former Ghana international Sulley Muntari made an appearance in Hearts of Oak’s friendly win over Bechem United on Wednesday morning.

Muntari lasted 47 minutes as the Phobians beat the Hunters 3-0 at the Legon Ajax Park thanks to a brace from Kojo Obeng and an impudent finish by Patrick Razak.

Muntari replaced winger Isaac Mensah in the second half. The Phobians were leading 1-0 before his introduction. But with him on the field, Hearts improved greatly and scored two more, Myjoyonline reports.

The former Inter and AC Milan star, who is without a club after his stay at Spanish side Deportivo La Coruna expired at end of last season, has been training with the Phobians for the past two weeks in a bid to keep shape and ready as he enjoys his holidays.

The 33-year-old has not only settled well with the playing body but he has added a motivational mentor-ship and guidance role, much to the admiration of the Hearts family. On Monday, he gifted the players $100 each after training.

Muntari is one of Ghana’s most decorated players to ply his trade in Europe having won the Champions League with Inter Milan in 2010 and multiple domestic titles in Italy and England.

He has been capped 84 times by senior national team, scoring 20 goals.