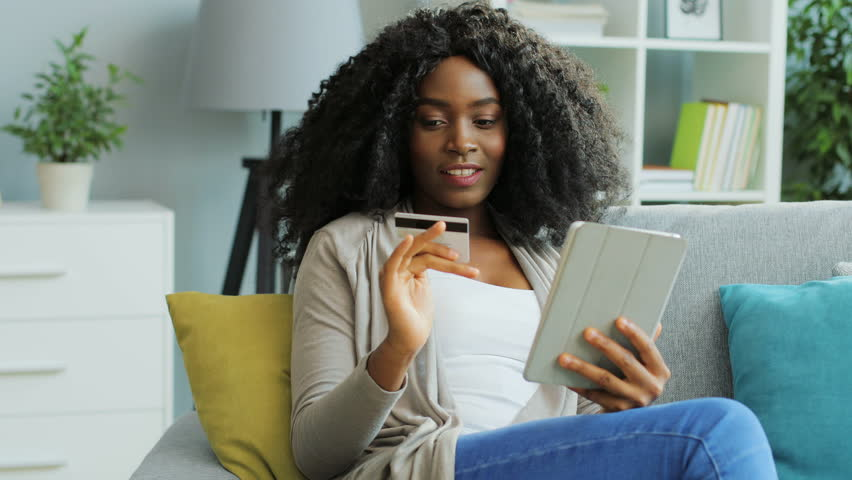 Until Thursday, 19th July 2018, there were a lot of rumours concerning a particular issue. “What was so special about that date?” someone might ask. This was the day the Minister of Finance, Hon. Kenneth Ofori- Atta, would present to Parliament the 2018 mid-year budget review in accordance with Section 28 of the Public Financial Management Act, 2016 (Act 921).

Days before, there were rumours about an increase in VAT rate by 3% hence moving from 17.5% (Standard of 15% and National Health Insurance Levy of 2.5%) to 21.5%. Unfortunately, on the said date, the Minister of Finance stated clearly, “VAT will not be increased.” The alternative chosen was to separate the National Health Insurance Levy and the GETFund levy components from the Value Added Tax (VAT).

These two components will now have straight levies of 2.5% each while the applicable VAT rate will be 12.5%.

A Little Background Information On VAT

Value Added Tax (VAT) is a tax applied on the value that is added to goods and services at each stage of the production and distribution chain. It forms part of the final price the consumer pays for the goods and services. The rates applicable were 15% for standard and NHIL 2.5%. From the 15%, 2.5% was sent to the GETFund. This is what existed.

The illustrations below will show outcome under what existed and outcomes under the new system when implemented.

The consumer cannot transfer the tax to another person and hence bears the tax.

The total amount that GRA receives will be GHS 1,085 which is made up of the net output VAT firm A and B pay which is GHS 875 and GHS 210, respectively.

The GETFund levy and NHIL will be straight levies of 2.5% each making a total of 5%. What is the implication of this for the consumer and the trader?

There are comments about how the 5% (2.5% +2.5%) straight levy cannot be recovered as input VAT and hence those along the value creation chain would have to bear it. Of course, these individuals would not want to bear the cost alone but would want to transfer part to the consumer leading to an increase in the price of goods and services.

Using the earlier example, Firm B will pay VAT of 12.5% and 5% levy and this translates to GHS 625 and GHS 250 respectively. This results in the same total of GHS 875 as input tax paid by firm B under the old system to firm A. The total GHS 875 will be an output VAT to firm A who will pay it to the GRA provided it has no input VAT to set against it.

When firm B sells to the consumer, the consumer pays 12.5% VAT and 5% straight levy and this also translates to GHS 775 and GHS 310. This results in a total of GHS 1,085 which is the same under the old system.

Note the difference below:

The GHS 1,085 becomes an output VAT firm B receives and the input VAT that firm B can set off against this is GHS 625 instead of GHS 875 under the old system. Hence the net output VAT to be paid by firm B to GRA is GHS 460 (GHS 1,085 – GHS 625) whereas under the old system only GHS 210 would have been paid. So under this new system, the government sweeps in additional GHS 250 which has been borne by firm B.

NB: The total amount that GRA receives will be GHS 1,335 which is made up of the net output VAT that firm A and B pay which is GHS 875 and GHS 460 respectively.

Since the Minister of Finance didn’t clarify exactly how this new straight levy works, we could look at several options possible.

NB: The total amount that GRA receives will be GHS 1,085 which is made up of the net output VAT firm A and B pay which is GHS 625 and GHS 460 respectively. Note, this gives the same result as Example 1.

This system looks exactly like the old system. This just results in a movement of tax from the producers to the consumer. No extra tax is involved and life should be smooth along this line.

If example 2 should hold, then consumers should expect an increase in the prices of goods and services that are affected by this decision since producers would want to transfer the extra cost or possibly share it with the consumer.

Until the practice notes are released to help us fully comprehend what the Minister of Finance said, we can only share opinions from our perspective. But I am sure the average Ghanaian would not want to be worse off. Let’s keep our fingers crossed as we await the practice notes.

NB: It is important to note that only VAT registered persons can charge VAT and all examples assumed that the entities are VAT registered entities. Also the flat rate, zero rate was not considered in this write up since it was not an area of dispute.