Kuulpeeps – Ghana Campus News and Lifestyle Site by Students
Home Celeb Library There Is Nothing Like Bad Hype: RJZ’s “Not Yours” Hits 20k In...
Facebook
Twitter
WhatsApp 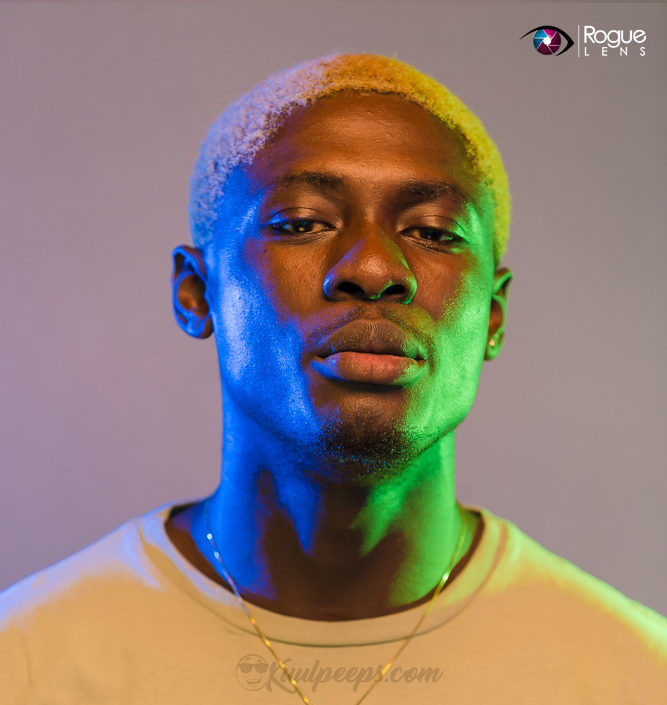 Alice in Wonderland or not, you cannot say you did not notice the RJZ racket on Twitter Saturday evening.  Apparently, the La Meme gang member has an established “player” record among the girls. Two girls took to twitter, talking about their relationship experiences with the rapper. 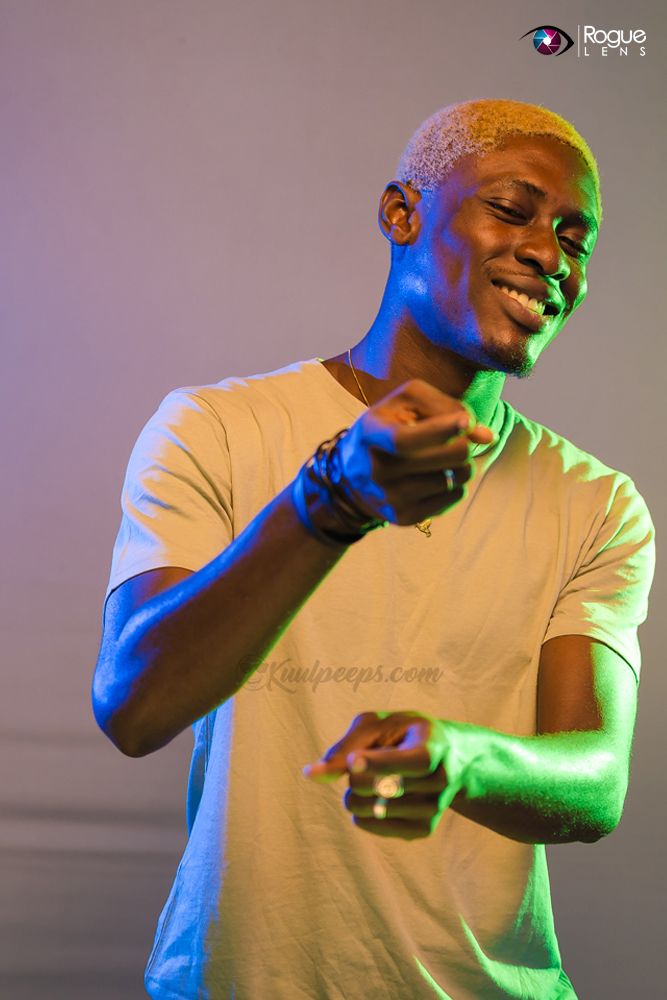 With the game being the game, the artiste took advantage of the whole situation to release a new song.  The song titled “Not Yours”, seems to be a reply to the concerns raised by the girls. Striking lyrics of the song include

A tweet from RJZ shows how well the song has done in less than 12 hours.

Crazy huh?? Of course, this caused a major racket on Twitter.

Check out some of the responses from people on twitter.

Here is a link to the song, Enjoy!: