Everyone is elated about the bounce-back of the reality Tv show; Vodafone’s Icon. Here are some winners from the past editions and we will like to set in something nostalgic. You have probably forgotten them and you might not know what they are doing now, but we’ve got you.

R&M won the most coveted spot in the Ghanaian music industry as the winners of Vodafone Icons: Diva’s Edition, after a suspenseful 13 weeks of intense competition. 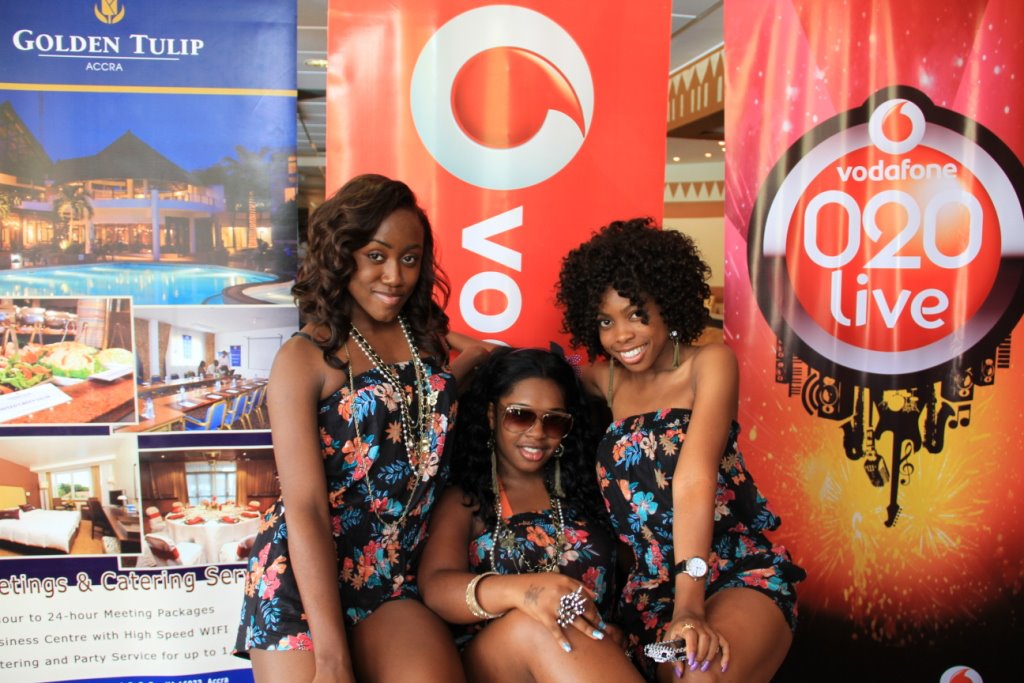 The funky trio, Denice, Stephanie and Natasha, earned the most viewer votes to nab GH¢20,000 each, a one-year recording contract, a Nissan Pajero, return tickets to London, the chance to perform with seasoned artistes at Vodafone’s 020 Live and Samsung Galaxy Tabs apiece on Vodafone’s revolutionary reality show.

Unfortunately, Denice (middle) dropped out to do Gospel leaving the other two handicapped.

Black N Peach was crowned the winner of the music reality show, Vodafone Icons Mixed Edition held at the National Theatre in Accra. The group made up of Emma Orleans-Lindsay, Noble Nii Nortey and Noella Wiyaala, walked away with a KIA Sorento, GH¢60, 000, a one-year management contract, and they also performed at the Vodafone 020 Live concert.

Wiyaala, however, is now in the spotlight in the entertainment industry.

Ryan Korsah emerged winner for the 13 weeks competition which saw the display of great talents from all finalists. He went home with the biggest prize package ever in the history of reality shows in Ghana valued at GHC 250,000. 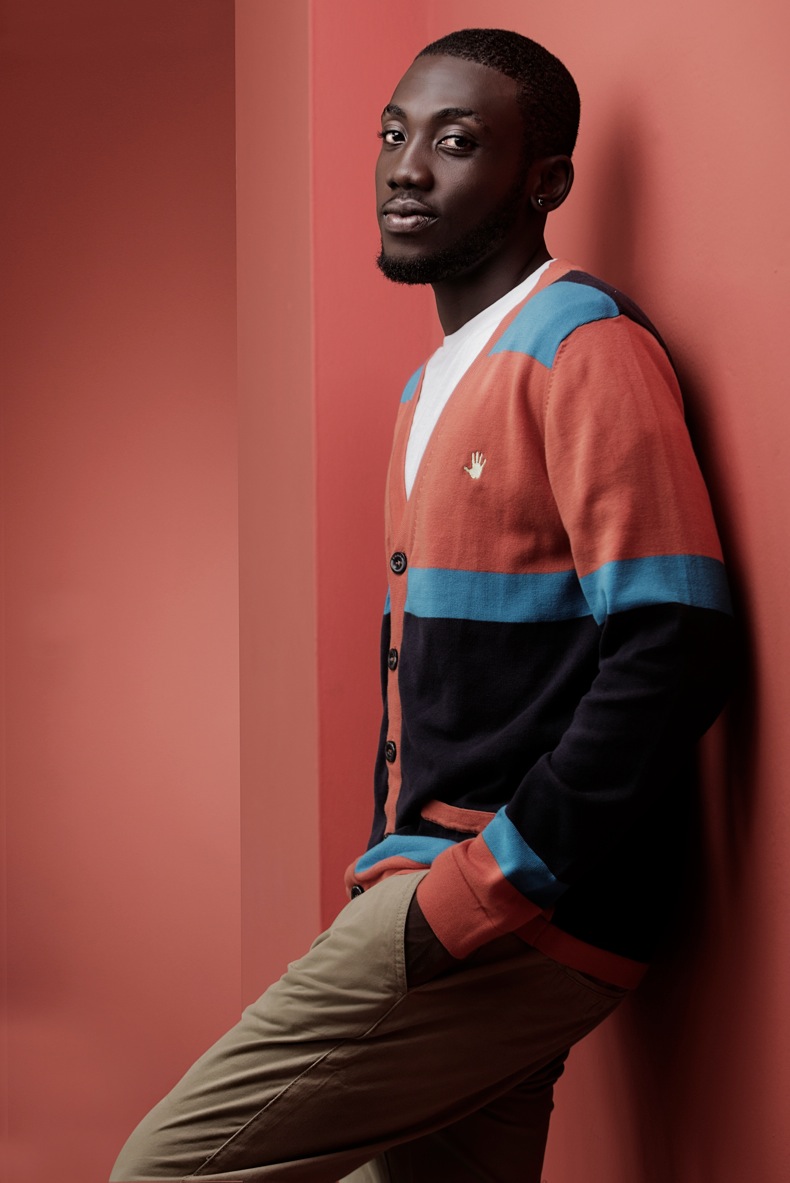 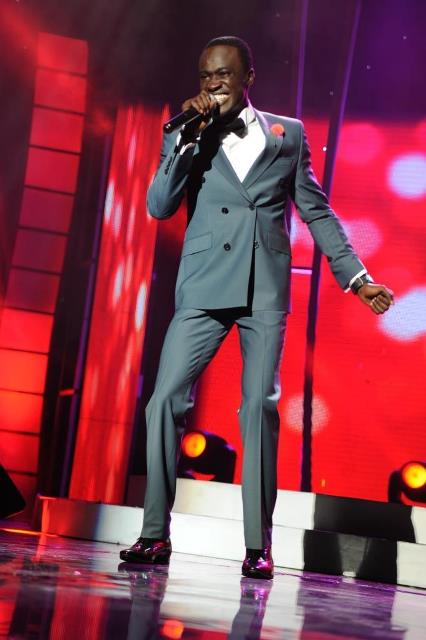 The talented musician beat off stiff competition from Titi and Alice, who also made it to the Top Three, to win the music reality show, sponsored by the telecommunication giant, Vodafone.

Chris thus walked away with the ultimate prize of a brand new Nissan Qashqai, a recording contract with Universal Music label, and a GHc100,000 cash prize.

Accra Academy emerged winner of High School Edition of the Vodafone Icons. The school beat five others to win the ultimate at a colourful event held at the Accra International Conference Centre.

You can be the next Vodafone’s icon star. We all can’t wait for the fun, thrills and heartbreaking moments that come with the reality Tv Show.