For the past few weeks, things seem not to be going on well at Zylofon Music as some of its leading artists have planned to show themselves the exit. First, it was Stonebowy and now reports trooping in say Queen Becca is set to leave the label.

According to the insider, Becca has plans of leaving the label as she has been heard grumbling, saying aside the money the label paid her, nothing profitable has been added to her profession.

“Becca wants to leave the label and actually, she feels nothing has been added to her career” the source revealed. 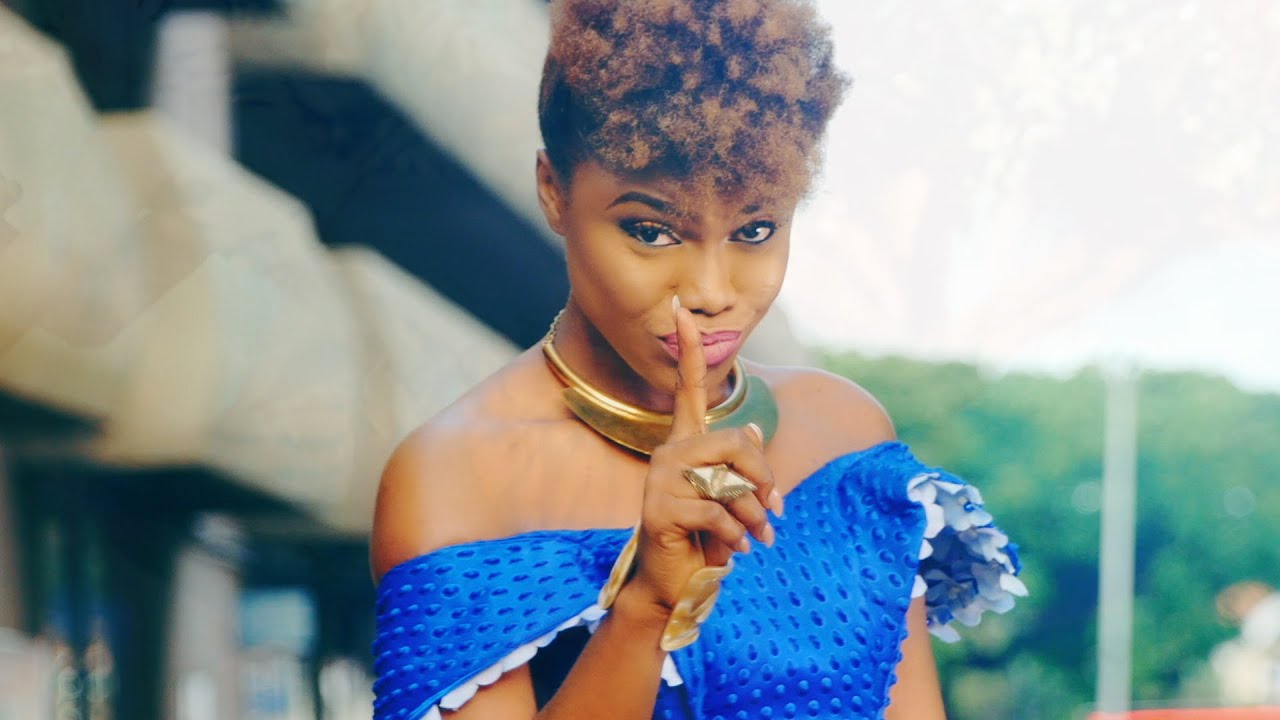 Becca is among the few female Ghanaian musicians who have worked tirelessly over the past few years to project Ghana music on the global music scene.