It has been reported that ex NBA star Charles Oakley has been arrested in Vegas for allegedly cheating in a casino. 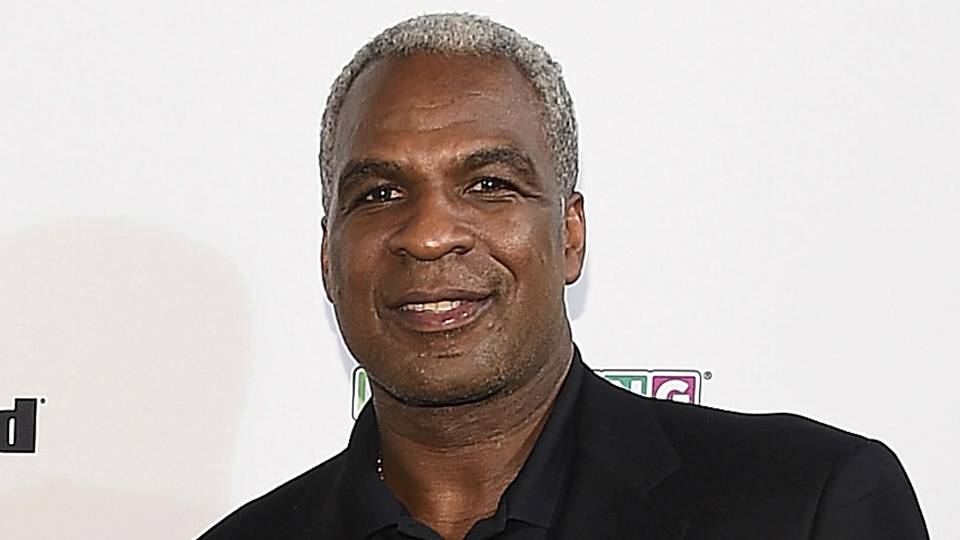 Officials from the Nevada Gaming Board said Oakley “was suspected of adding to or reducing his wager on a gambling game after the outcome was known.”

It’s unclear what game he was playing at the time but one source with knowledge of the incident says Oakley tried to pull back a $100 chip after he realized he was going to lose.

Oakley reportedly made more than $46 million during his NBA career.

Oakley was confronted about the incident and he was handed over to a security team which reviewed the casino video footage confirming the alleged cheating.

Oakley’s gambling charge is serious business “to commit or attempt to commit a fraudulent act in a gaming establishment.” He faces between 1 to 6 years in prison if convicted.