All the brouhaha surrounding Lawyer Francis Xavier-Sosu’s suspension has finally been cleared. If you don’t know who he is, worry no more, we are here to give you all the scoop.

Lawyer Francis Xavier-Sosu is a popular human rights lawyer who is noted for helping a lot of wrongfully jailed Ghanaians to gain their freedom, especially through the government’s special program, ‘Justice For All’.

A complaint was filed against him and his law firm F-X law & Associates, for attempting to swindle his client, Francis Agyare.

The General Legal Council found him guilty of professional misconduct contrary to the code regulating legal practice in the country and he was given a three-year suspension in June last year. In addition to the suspension, he was barred from practicing as a lawyer within the stipulated years.

Francis Xavier Sosu described the General Legal Council as a council that victimise lawyers after the judgment was passed on a morning show with Onua Fm. 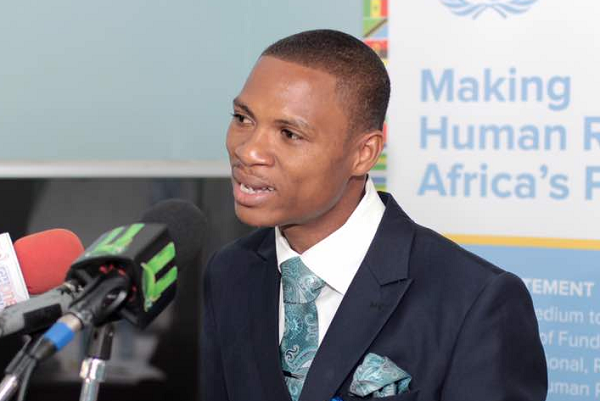 Mr. Sosu on November 3, 2017, filed a judicial review application to the Human Rights Court in Accra. The Human Rights Court presided over by Justice Gifty Agyei Addo after the hearing, held that the charges of touting and personal advertisement based on which the GLC suspended the lawyer were not in accordance with the law and therefore relinquished the ban.

According to the court, the Disciplinary Committee of the GLC exceeded its jurisdiction because the offense and punishment are not defined in law.