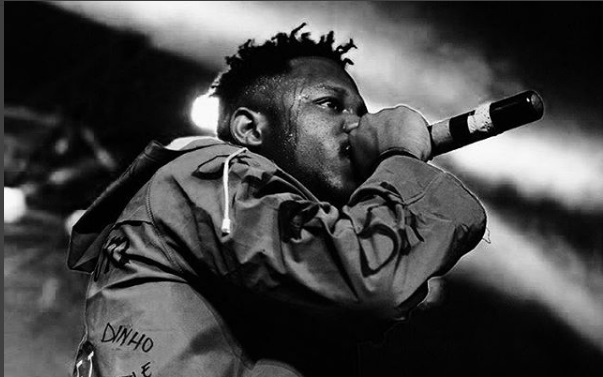 Just recently, Kwesi Arthur was nominated as Viewer’s Choice ‘Best New International Act’ for the 2018 Black Entertainment Television (BET) Awards and we have another International nomination

Confirm Remix crooner and budding Hip-hop artiste, Medikal has been nominated for the BEST INTERNATIONAL MALE ARTIST for the 2018 International Achievement Recognitions Awards.

Medikal has become a household name in the Ghanaian music industry for his hit songs, Confirm Remix, Too Risky, among others.

His Anthem video got him the Best Discovery Video at the 2016 MTN 4Syte Music Video Awards.