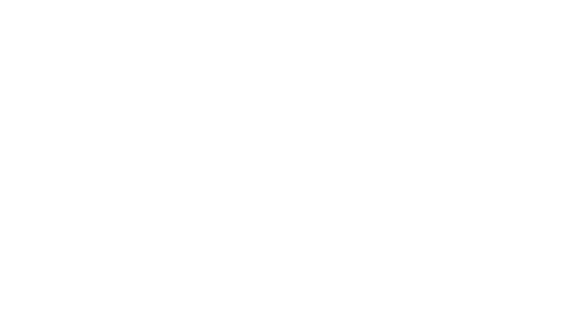 A Turkish wedding photographer, Onur Albayrak ended up beating the Groom when he found out the age of the bride. When he noticed that the bride-to-be did not look like an adult, Albayrak reportedly asked the groom about her age.

The photographer reacted angrily when the groom answered that the bride was only 15 years old. Yes 15 years old!!

Albayrak admitted the act on his Facebook account on July 7, adding that he did not regret his actions.

He has been declared a hero on social media after admitting that he beat up a man who was getting married to a 15-year-old girl. With many people congratulating him for his heroic work.

According to Turkish law, the minimum age to marry for both men and women is 18. Only in exceptional situations, a judge order is required to marry off 17-year-olds. It is not legal to marry younger in any condition in Turkey.