The former Barcelona head coach, Luis Enrique, 48, has been appointed as the new  Spanish Coach.

His appointment began after Fernando Hierro stepped down as both head coach and sporting director of Spain.

He might be new to most of us, so let’s run through 7 things we should know about Luis Enrique…

Aside being a coach, he was a professional Spanish footballer.

Starting in 1991 and ending in 2004, he represented both Real Madrid and Barcelona with equal individual and team success, appearing in more than 500 official games and scoring more than 100 goals.

He started working as a manager in 2008 with Barcelona B and, three years later, he moved to Roma. 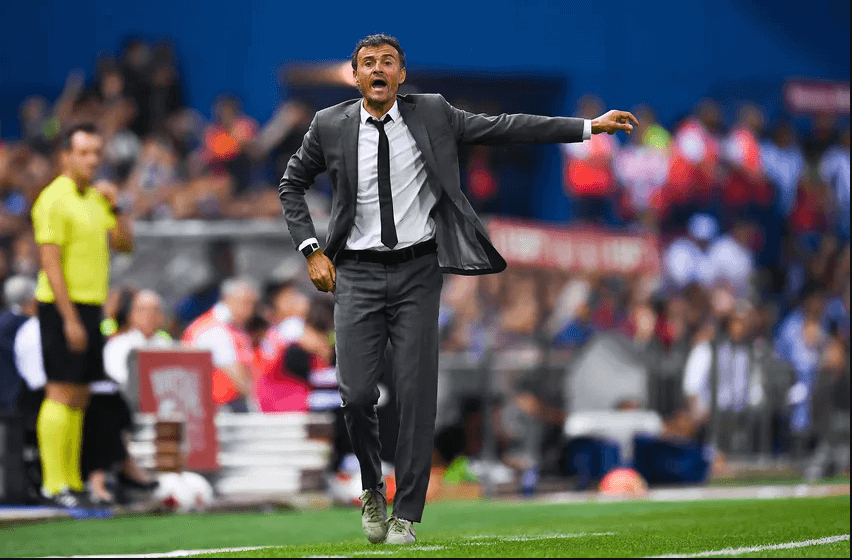 On 19 May 2014, it was announced that Luis Enrique would return to Barcelona as a manager after he agreed to a three-year deal.

Luis Enrique is a brand ambassador for Nike and has appeared in a couple of their commercials.

Spain shockingly crashed out of the World Cup after losing on penalties to Russia and we can’t wait to see what Luis Enrique will be bringing on board.