Veteran producer and mix show master, DJ Nabs has shared an unfortunate incident he had with Nas.

According Nabs, the Atlanta DJ discovered his girlfriend Jessica Santos had been sleeping with Nas when she failed to make it home a couple of months ago. “On May 19th, 2018 after my performance in Atlanta with the Youngbloodz, my girlfriend didn’t come home one night. After confronting her and getting the silent treatment, I discovered on my own, texts and emails, that proved she had a sexual relationship” with the rapper, dating back to 2014,” Nabs wrote in a conversation and letter Nabs shared with Page Six.

He then went on to state, “she defiantly admitted to sleeping with Nas the night she didn’t come home,” while claiming “she and Nabs were over” at the time and defended “the explicit texts I discovered saying, ‘the sexual texts are a minuscule part of our friendship.’” 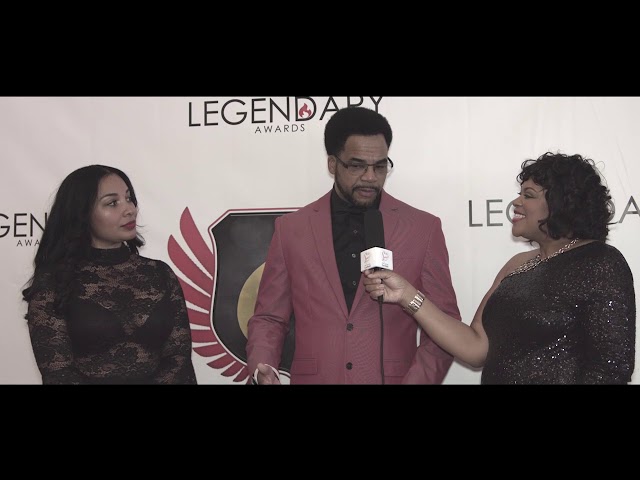