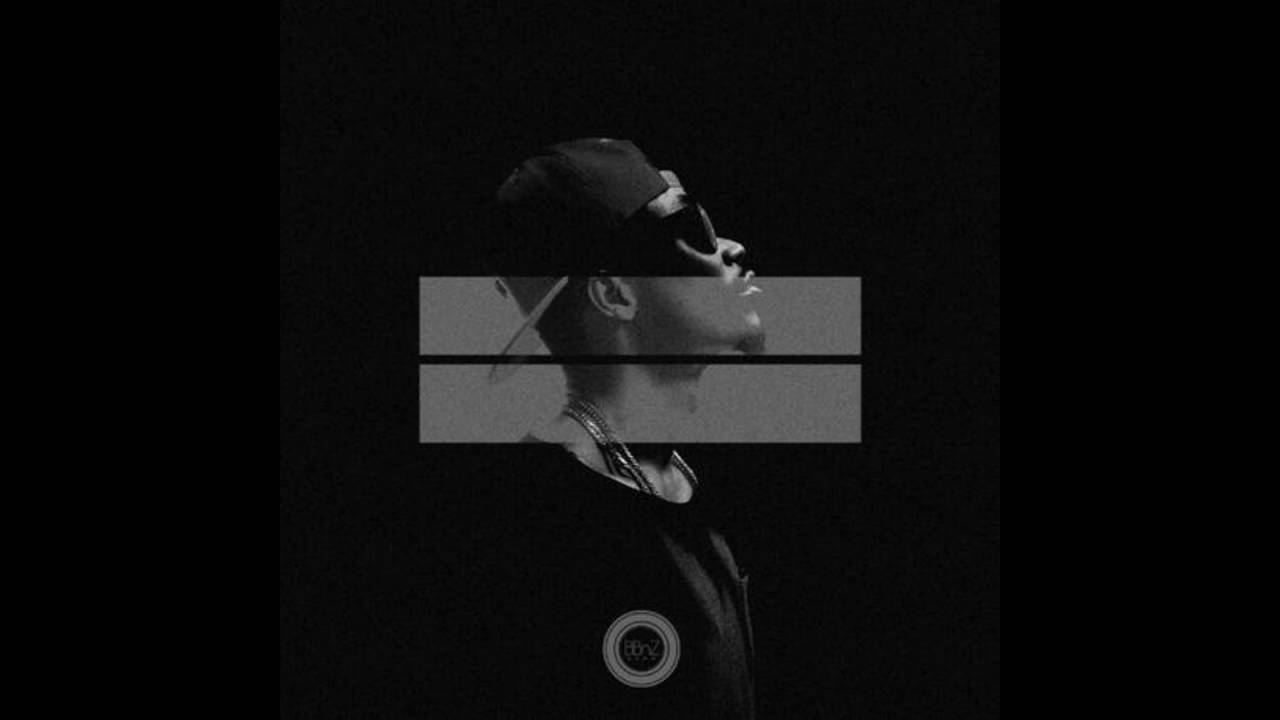 The last song on the BAR2 tape, titled Superhero, got featured on a basketball page on Instagram today. The page, @crazybasketbal , posted a video of the basketball player, Dwight Howard because he recently signed a 1-year deal, with the Washington Wizards.  Check the video here:

Dwight Howard has signed a 1-year deal with the @washwizards 👀 Thoughts? 🤔

The song was used as the background song to Dwight’s basketball moments. The choice of song is most likely because of the player’s nickname, Superman, which almost rhymes to El’s song, SuperHero.

In case you have not heard the song, check it out here;

We are super proud of you, EL! As the BAR himself says, GhanaBoy To The World!!