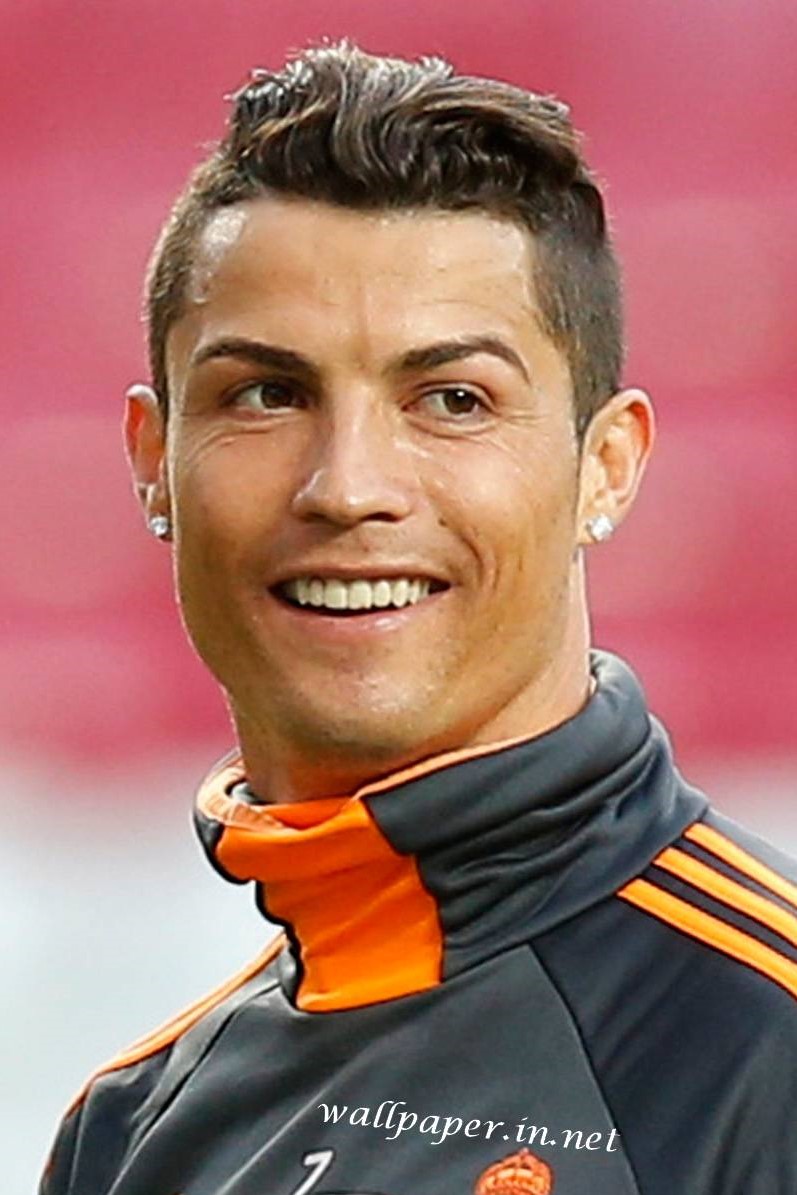 Cristiano Ronaldo has crushed the dreams of most Madrid fans who had hopes of winning another championship by moving to Juventus.

C. Ronaldo is finally ready to leave the Bernabeu for £88million, after nine years at the club. The Portuguese superstar has accepted a £500,000-a-week salary at Juventus as his move from Real Madrid develops.

Cristiano Ronaldo exited the World Cup last weekend after Portugal were knocked out by Uruguay on Saturday.

And Goal claims that Cristiano Ronaldo has agreed to quit Real for the Serie A giants – with former club Manchester United now primed to miss out.

Madrid has been left rocked by the decision of their talisman, who has propelled them to four Champions League titles during his time there. 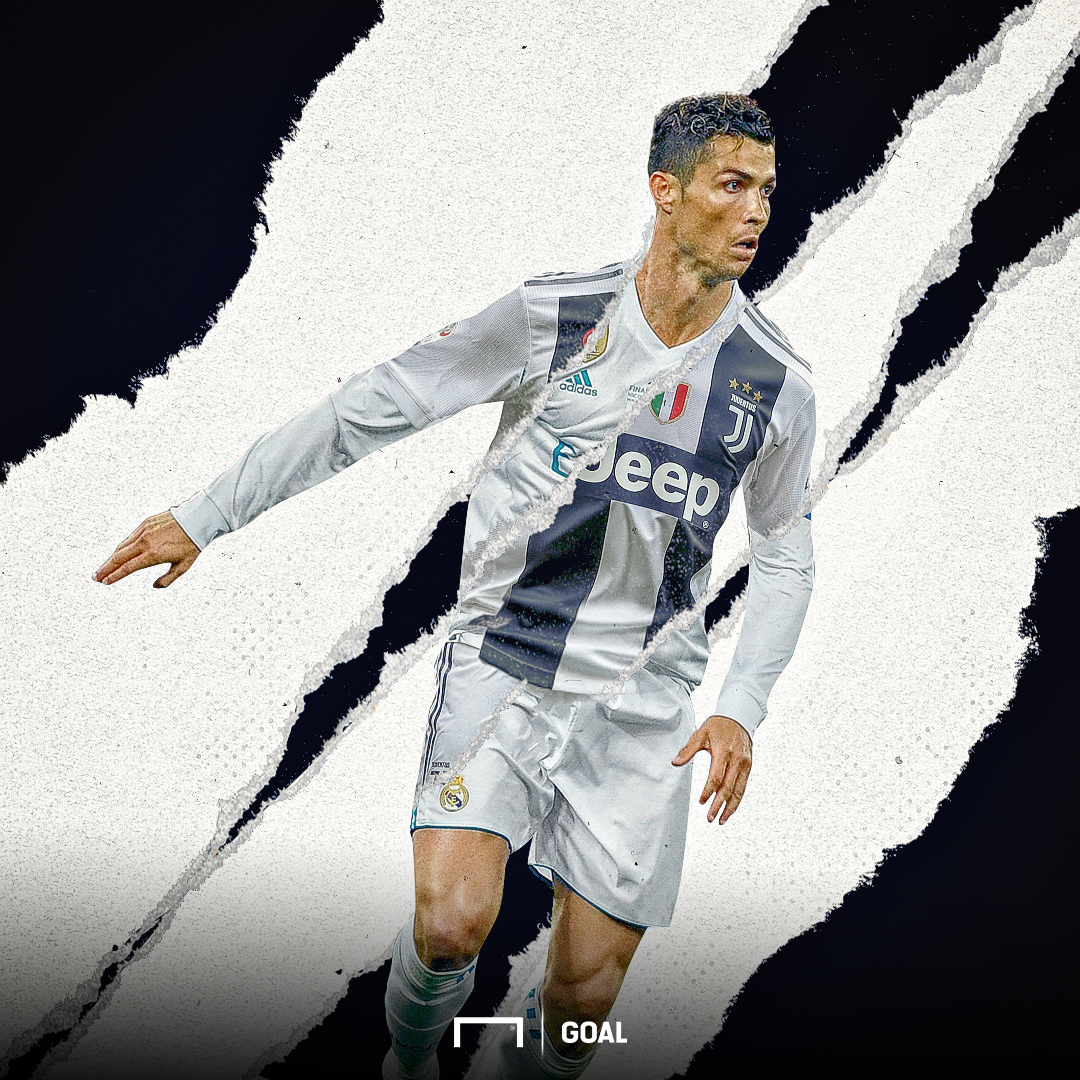 Much of Ronaldo’s anger at Real has been for their refusal to give him the same salary as the likes of Lionel Messi and Neymar.

Goal can confirm the 33-year-old is close to completing a move to the Serie A side, having already reached an agreement over a four-year contract worth €30 million (£26.5m/$35m) per season.

Although the prospect of the Portugal star leaving the Santiago Bernabeu outfit has only increased since he indicated he wanted to leave after his side beat Liverpool to win a third consecutive Champions League final, those in charge at Madrid have only recently started to take it seriously.

However, the five-time Ballon d’Or winner has admitted before that he admired Juve as a child and felt the respect of the fans after scoring with a stunning overhead kick when Madrid visited the Turin team in the Champions League.

Ronaldo sees Juventus as the ideal team to enhance his global reputation as he aims to dominate another of Europe’s top divisions and compete for another Champions League crown to add to the five he has won with United and Madrid.