The NBA’s best player announced Sunday night that he has agreed to a four-year, $154 million contract with the Lakers, joining one of the league’s most storied franchises and switching conferences to try and dethrone the Golden State Warriors. 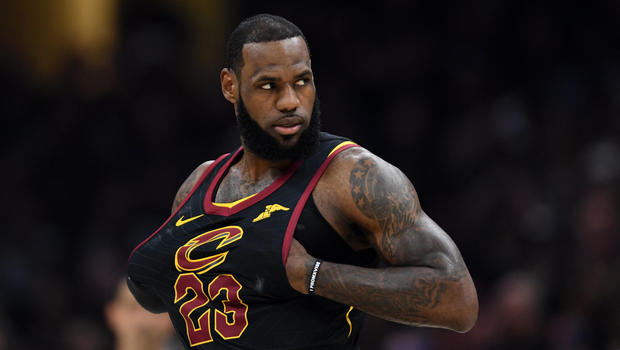 For the second time in his career, James is saying goodbye to the Cleveland Cavaliers. This is the third time in eight years James has changed teams. After bolting from Cleveland in 2010, he returned in an emotional homecoming four years later, determined to make the Cavs champions.

The 33-year-old had previously said he wanted to finish his career in Ohio, and although he’s leaving again, Cavs fans are more forgiving after he ended the city’s 52-year sports title drought in 2016.