The news on Charlotte Osei and her two deputies who have been removed from the office of the EC broke out in the late hour of yesterday.

This caused a stir on several social media platforms. The information gathered indicates that a leaked 54-page report which was forwarded to the President, Nana Akufo Addo, is the reason for removing the EC Chairperson and her two deputies. 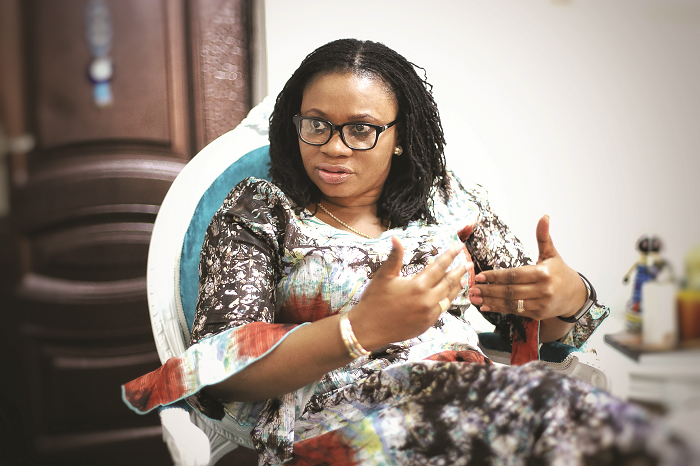 Meanwhile, the EC Chairperson is comforting herself with an edited memory verse after her removal on her Instagram handle,

Excerpts from the report indicate that:

Under sections 17 and 18 of the Public Procurement (Amendment) Act, Act 914, Mrs. Charlotte Osei, who is the head of entity, is responsible for this breach of the law.

Below is the full report based on which the President fired Charlotte Osei and her deputies: