Many great literary works owe their legacies to dedicated teachers who explore their meaning with their students. Prominent writer and teacher, Efua Theodora Sutherland played a crucial role in both the creation and exploration of prominent plays across Ghana.

Sutherland (or Aunty Efua, as she was affectionately known), was one of Africa’s earliest female writers recognized locally and internationally for numerous theatre works, including Foriwa (1962), Edufa (1967), and The Marriage of Anansewa (1975). She is credited with bringing literary and theatrical movements in Ghana between the 1950s and 1990s through her own works and helped develop Ghana’s educational curriculum for children.

At a time when women played a limited role in governance, Sutherland is also remembered for her extensive work on the U.N. Convention on the Declaration of the Rights of the Child.

Because of Sutherland’s dedication to children’s rights and cultural activism, thousands of students in Ghana (and beyond) have access to quality education and theatre performance. 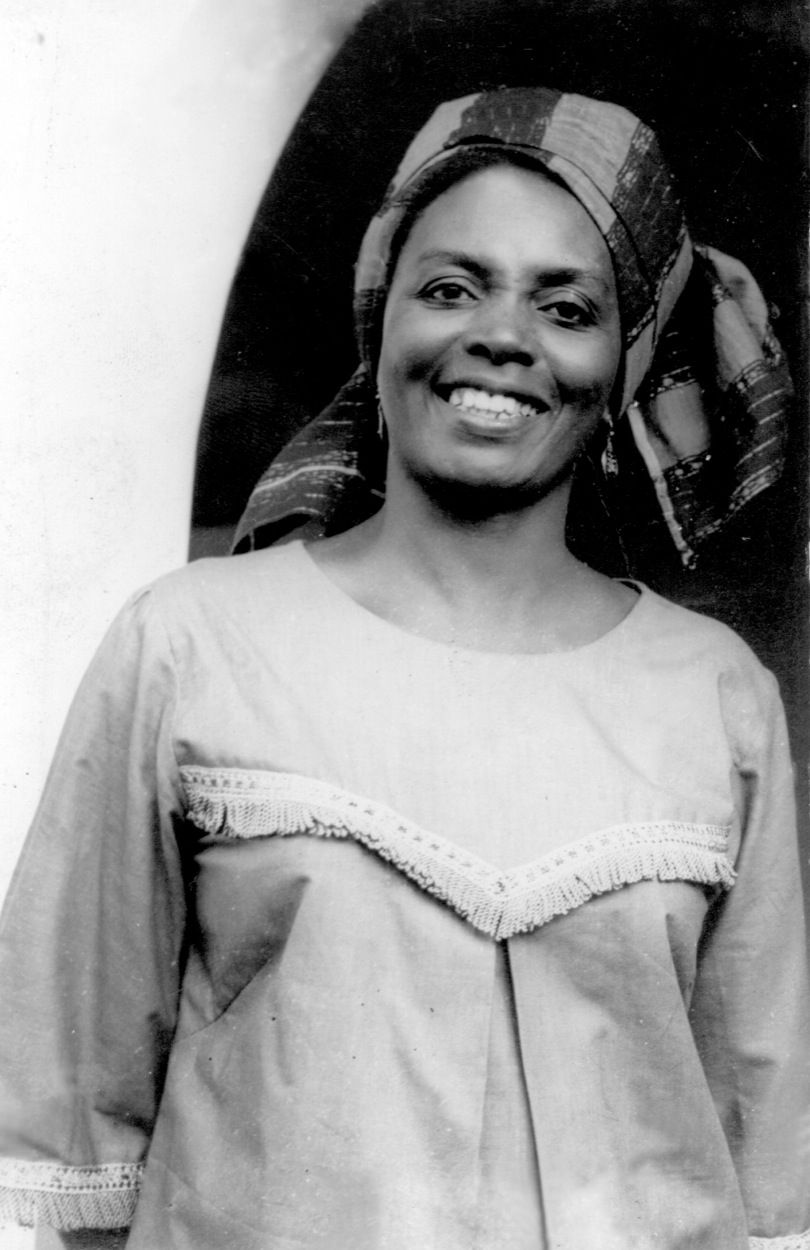 In 1951 she returned to Ghana to teach. She founded the Ghana Drama Studio in Accra in 1957, a seminal resource which was superseded by the National Theatre in 1990; she also established the School of Performing Arts at the University of Ghana in 1964.

Much of her writing attempts to fuse traditional Ghanaian dramatic conventions and urgently contemporary themes.

Her other works include the documentary essays of The Roadmakers (1961) and The Original Bob (1970), a biography of the celebrated Ghanaian comedian Bob Johnson.