We weren’t expecting this, a phoenix from the ashes, the girlfriend of late rapper XXXTentacion is expecting a baby, his mother has revealed. Could this be the second coming of Jah? 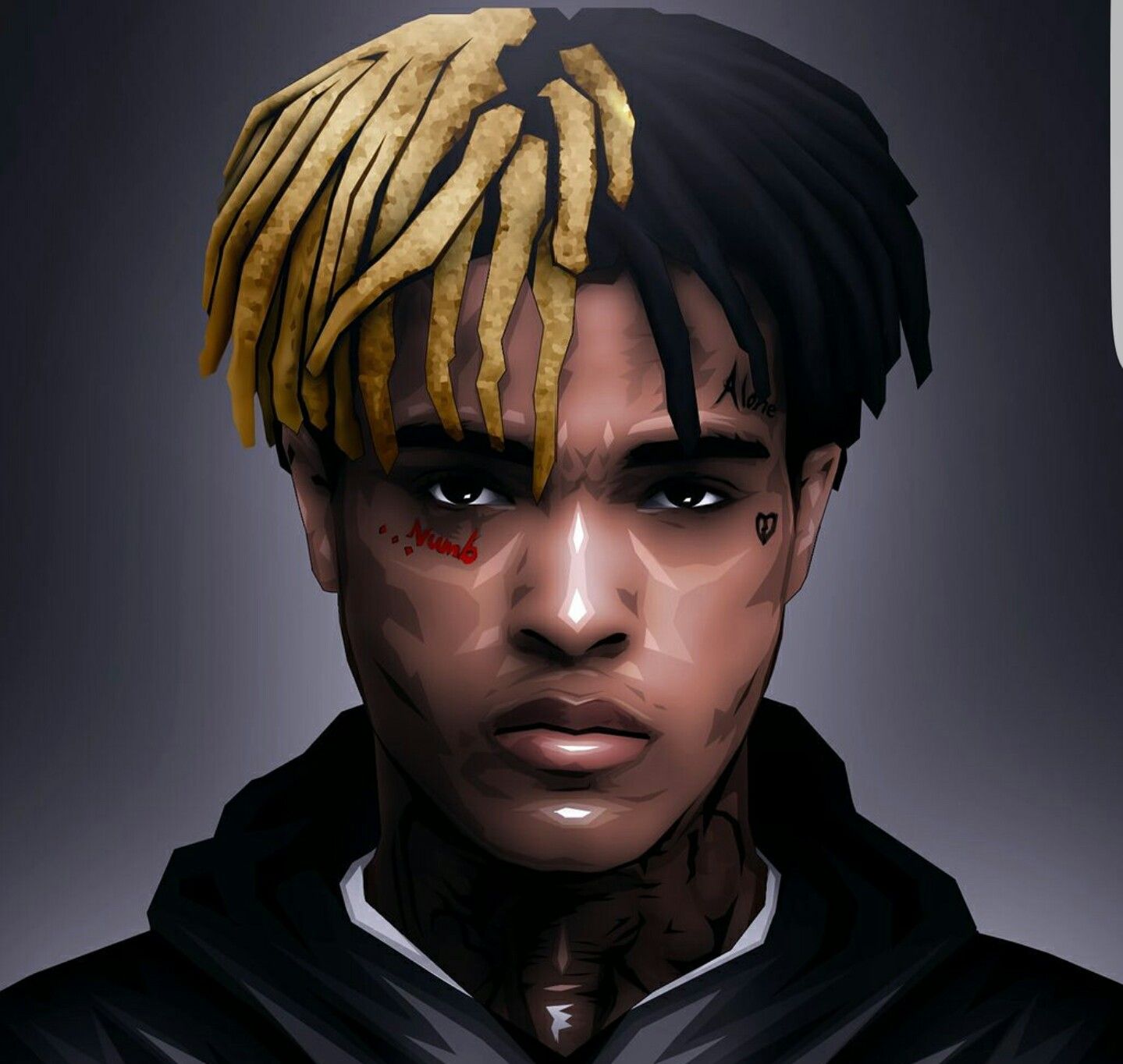 Cleopatra Bernard, his mother, confirmed the news on Instagram where she posted an ultrasound photo with the caption: “He left us a final gift.”

He left us a final gift.

The rapper’s personal account later posted a message which stated simply: “May the new baby know his father was a legend.”

See Also: Here Are Shocking New Details About The Murder Of Rapper XXXTentacion

Authorities said the rapper was ambushed by two suspects. The rapper’s attorney, David Bogenschutz, said that that investigators had told him XXXTentacion had visited a bank shortly before the shooting and possibly withdrew cash to buy a motorcycle at Riva Motorsports in Deerfield Beach.

Two men fled the scene in a dark SUV after one of them opened fire during a possible robbery attempt, investigators have said. It is not clear whether police are looking for any other suspects in the killing.

A 22-year-old man – Dedric Evonshay Williams – has been arrested and charged with first-degree murder without premeditation. He is being held without bond in the Broward County Jail.

Before his death, the musician found himself on the wrong side of the law after being arrested on charges including domestic violence against a pregnant victim.

The unidentified girlfriend is not thought to be the woman who filed the original charges against him.

Description of suspects revealed after rapper XXXTentacion killed by gunmen 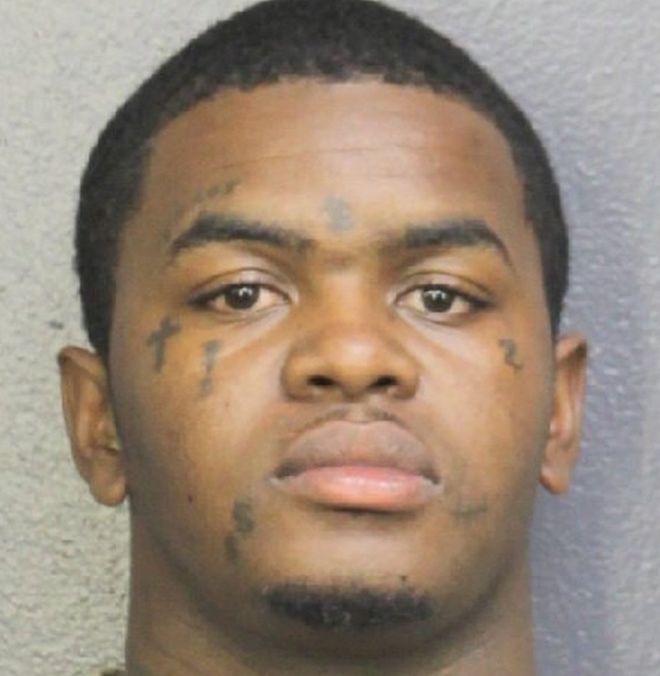