This is the worst nightmare for the Spade family. From the horrific suicide of their daughter to the demise of the Head of the family.

The father of the Late Kate Spade passed on few hours to the final rites of his daughter. 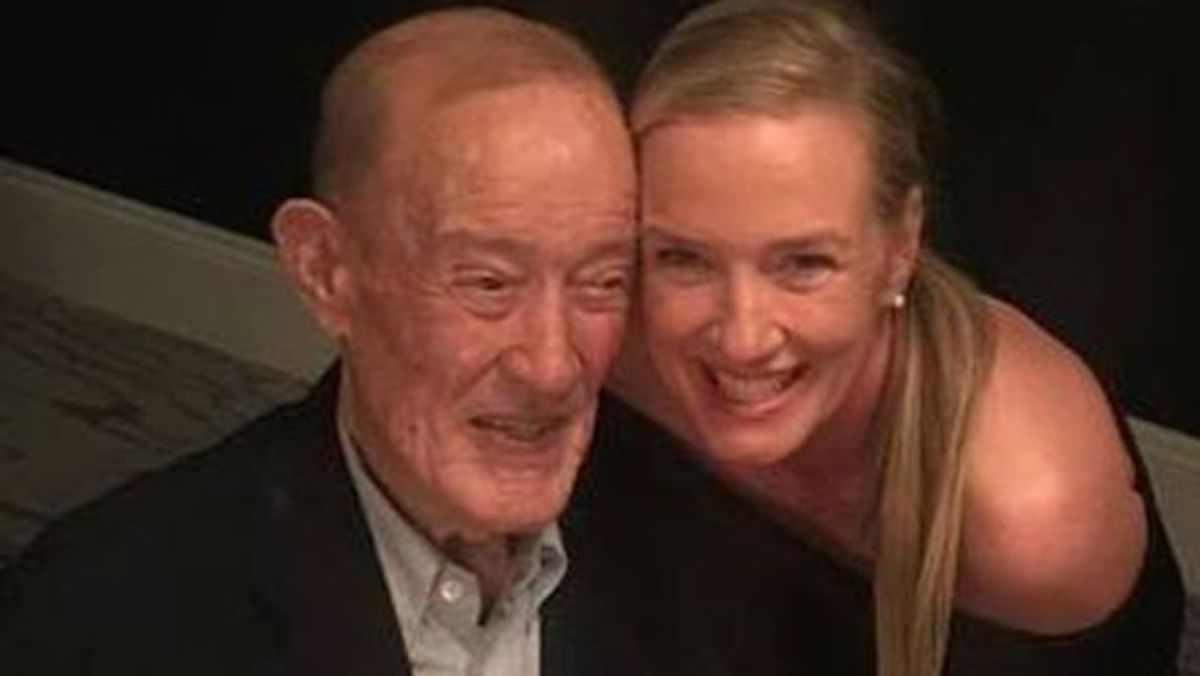 His demise was announced on Thursday, this got people paying their tribute to the Father and Daugther.

Mourners trooped in despite the drizzling rain to attend the funeral at a church in Spade’s hometown of Kansas City, Missouri, many of them carrying her trademark purses. A family statement said Earl Brosnahan Jr, 89, had been in failing health and was “heartbroken” after his beloved daughter’s suicide at her home in New York.

Her husband and business partner, Andy Spade, said she’d had depression and anxiety for years but had been regularly seeing a doctor and taking medication.

He attended the service, along with his brother, actor-comedian David Spade, who helped other relatives enter the church under umbrellas 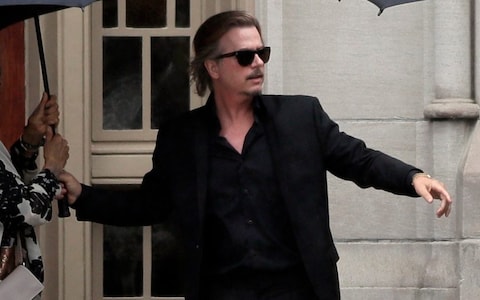 Kate Spade was found dead by suicide in her New York City home on June 5. She was 55 and had a 13-year-old daughter. Her husband said she’d had depression and anxiety for many years. 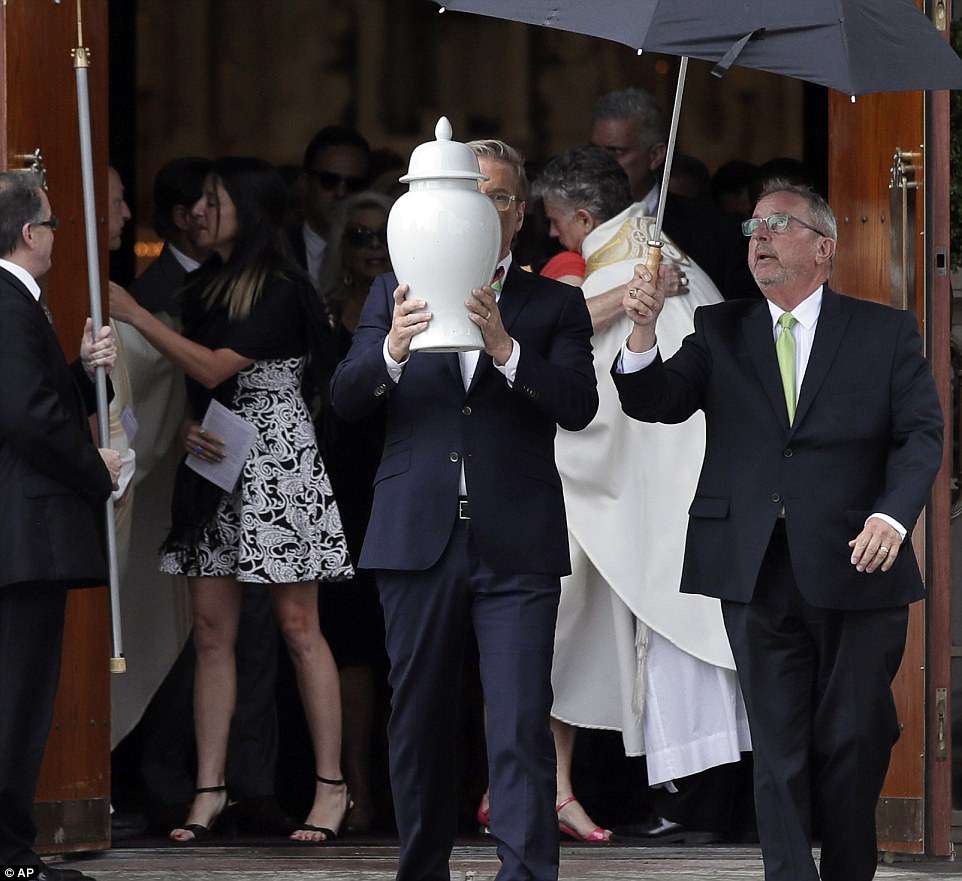 Spade’s ashes are carried away from the church