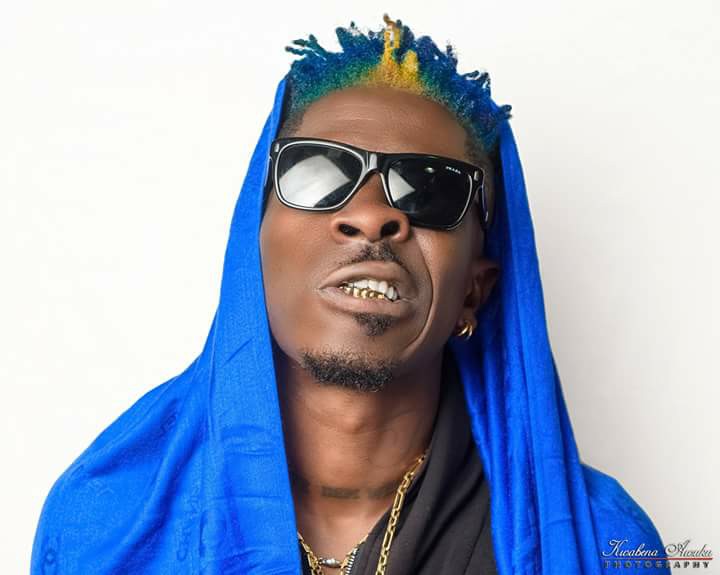 Yesterday, we told y’all about another sex tape that involved the self-proclaimed King of Dancehall, Shatta Wale.

See Also: Shatta Wale Has Been Caught Up In An Alleged Sex Tape Scandal

After Shatta Wale and his sex tape became the talk of town, he released another Shatta moment video virtually dissing bloggers for talking about it.

In what was a classy Shatta Wale move – he turned the blame on ‘poor’ bloggers and how the media is filled with foolish things.

He is blaming everybody but himself after his sex tape went viral.

Many have also said this could be a publicity stunt designed to make Shatta Wale relevant in the media ahead of his imminent music release.