Fast cars bad diesel, Audi is in the news for all the wrong reasons.

The chief executive of German carmaker Audi, Rupert Stadler, has been arrested in connection with an investigation into the diesel emissions scandal.

A spokesman for Volkswagen, which owns Audi, confirmed he was being held.

Munich prosecutors said they had acted because of a risk that Mr Stadler might seek to suppress evidence.

The scandal erupted three years ago, when it emerged that cars had been fitted with devices designed to cheat emissions tests.

The devices were initially found in VW’s cars, but its Audi subsidiary has also been embroiled in the scandal.

Last month, it admitted that another 60,000 A6 and A7 models with diesel engines have emission software issues.

That is on top of the 850,000 recalled last year by Audi, of which only some have been found to require modification.

Munich prosecutors said Mr Stadler would be questioned by Wednesday, once he had spoken to his lawyers. 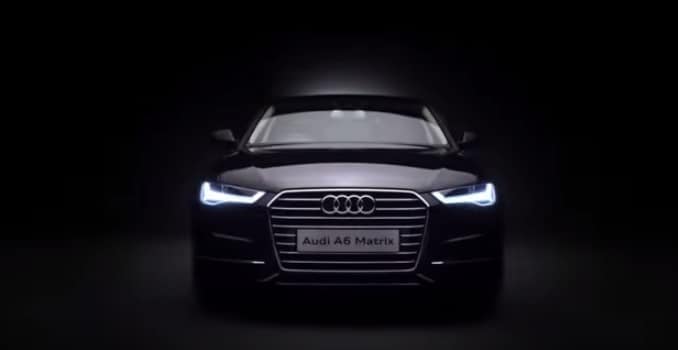 Volkswagen admitted that nearly 600,000 cars sold in the US were fitted with “defeat devices” designed to circumvent emissions tests.

The carmaker said it had installed software in 11 million diesel cars worldwide that could tell when they were being tested and cut their emissions.

On the open road, untested, the level of emissions would in practice be far higher – up to 40 times as bad as recorded under laboratory conditions.