His appointment begins right after the 2018 FIFA World Cup.

He might be new to many of us, so let’s run through 7 things we should know about Julen Lopetegui. 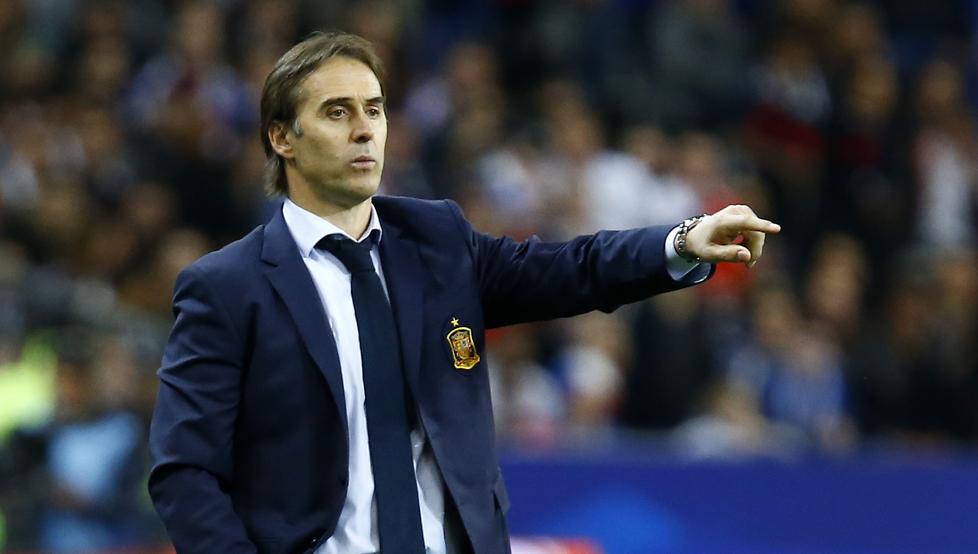 He played professionally as a goalkeeper.

Lopetegui played for Real Madrid between 1988 and 1991 and later turned out for rivals Barcelona.

He also coached Porto for two years before moving to the Spanish National Team.

He began coaching in 2003 as assistant manager to Spain’s Under-17 team.

He managed Spain at Under-19, Under-20 and Under-21 level before moving.

Julen Lopetegui isn’t a common among football fans and we’re all eager to see how far Spain would go in the World Cup.