The second semester is always the favourite part of the academic year in UG.

From the coolest hallweeks, to the SRC elections, to the anticipation for the lonnnnng holidays. You just can’t get bored in the second sem!!

You might have missed out on certain events during the semester because of one presentation or assignment but you know as usual Kuulpeeps got you covered!!!

So here are some of the unforgettable moments that shook campus last semester:

1. Hallweeks: So as usual Pent took the award for the biggest hallweek of the academic year. Backed by the massive hype from 4-syte TV and Kuulpeeps, from the stampede, traffic jam, the usual shorts and slides from our ladies, people from all campuses and every corner of Ghana and the litty lit Frat house, built up the show. Topping it up with a mind-blowing artiste night, giving us what we expected and more!!! 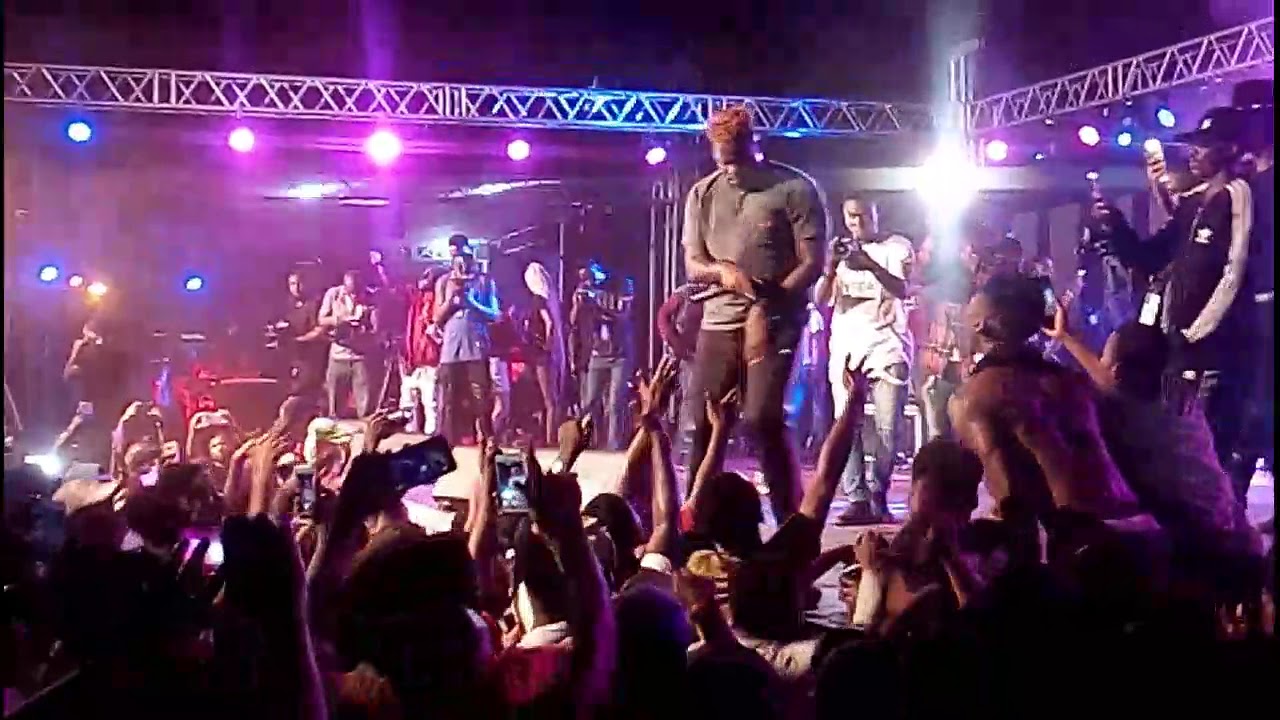 Other halls tried reaching the bar though. Liman hall, sponsored by Zylofon did its bes, but was overshadowed by a more dramatic aftermath with the backdrop issue.

See Also: Only Stonebwoy Showed Up At The Limann Hallweek Before Allegedly Getting Heckled By Bulldog

The biggest disappointment of the semester was Commonwealth hallweek, Agamemnon, which had massive hype and buildup but lost because there was no artiste night.

See Also: LEGON: There Will Be No Artiste Night For The Vandals!!!

2. The battles: Boys from Mensah Sarbah Hall commonly called Okpomates and guys from Commonwealth hall (vandals) had a record of 3 clashes this semester. Trouble started brewing when news came up that a Commonwealth resident was kidnapped by some okpomates with a video later popping up, showing the unlucky dude being humiliated in a hideout. A rescue attempt by his boys proved violent with boys from the Katanga hall in KNUST getting some of the action.

A near battle in the aftermath of the UGSRC elections followed, but the final showdown happened a day before exams when the vandals went on their pre-exams charging tour. Well, lets say they came prepared.

3. UG Decides: This years’ SRC elections was a tale of repeats, plot twists and desperation. We had two contenders coming for another round after losing out last year.

See Also: #UGDecides’18: SRC Elections End In A Run Off Between Two Candidates

So after some postponements, the elections happened as usual but moved to a runoff between Sly and Clement. The latter seemed to be everyone’s favourite but in a twist of fate, Sly won the run off. The brouhaha didn’t end though, there were issues of lawsuits on over voting, some suicidal plans and blah blah blah.

See Also: #UGDecides’18: 10 Tweets About The SRC Elections That Will Make You LOL

4. Shatta was in Pent!!!! Yes! Shatta Wale ! SM Shatta Wale! The same one! To visit some girl bi! As your reliable source of information, guess what?? We found the girl!!Yup, Vanessa (IG vanzyvanz) is a Nigerian model and IG guru.

As to how she got in Shatta’s books. Hmm we leave that to the gods.

So there you have it, last semester‘s activities in summary! We can’t wait to see what the next academic year has in store, with freshers coming and all!! But for now, enjoy your vacation Kuulpeep!