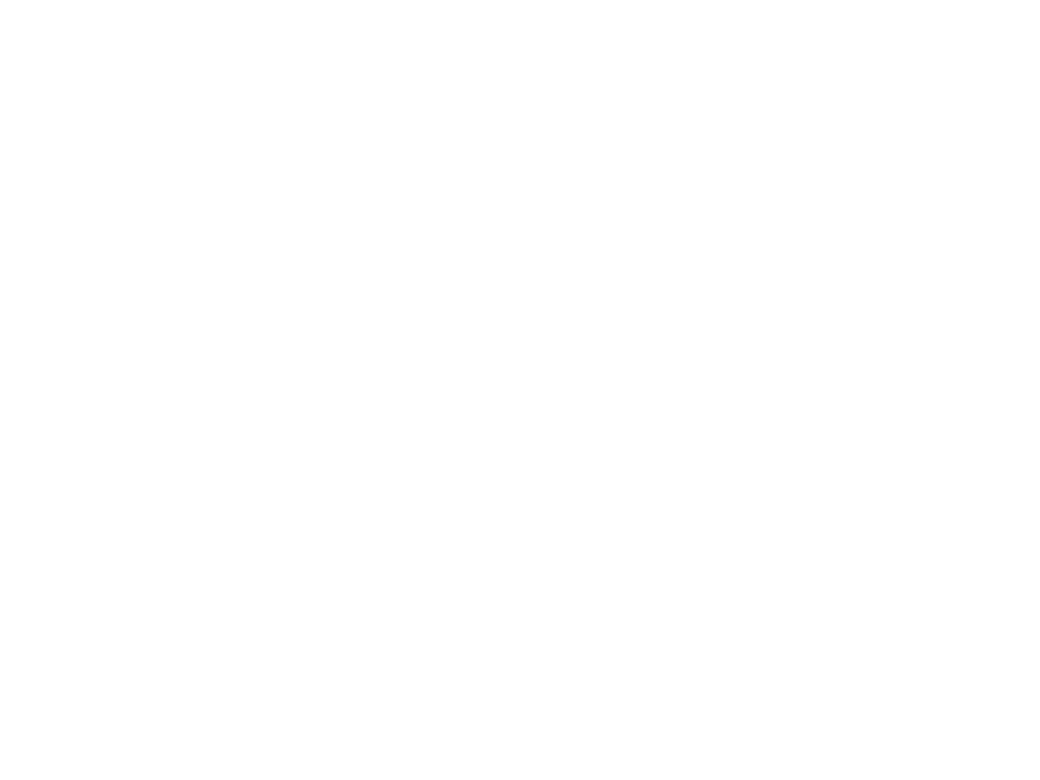 Hey Kuulpeeps, hope you having a fantastic time. From the Nyanktayi issue we, want to go back to the fight of drugs. We’ve got some household stuff that when used to a certain quantity can make you high.

You’d hardly find some in Ghana but hey when you come across these in the supermarkets know the amount to take don’t abuse. Ingesting large amounts of unripe mulberries can cause moderate hallucinations.  For those who crave for apple pie should really watch out for this ingredient.

Mulberries can also be intoxicating and mildly hallucinogenic – if, that is, the white sap from the unripe fruit and green plant parts are ingested. Basically, this means either you get the quantity of intake right and make sure the pie is well prepared. And by the way, to obtain the paltry high on offer expect a stomach queasy enough to make you barf up all you’ve gone to such lengths to consume.

Your foremost reaction to unripe mulberries would be the urge to yak your guts out. You’ll will wreck hell on your stomach and you’ll be barfing pretty uncontrollably.

Poppy seeds contain opium, codeine, morphine and alkaloids. If you gobble up more than 1.4 oz of poppy seeds, you could fail a drug test for morphine. Roughly 40g of poppy seeds equal a dose of morphine, but you’d pretty much have to be an alchemist to get the goods. Otherwise, you have to eat a total number of bagels that would kill you before you actually achieve anything resembling a buzz.

You’ll probably have to watch how much to put on a sandwich or burger.

Drinking hand sanitizer has become popular among teens sounds insane but its the hard truth. One bottle of hand sanitizer is equivalent to 5 shots of hard liquor. The onset of intoxication is rapid and has serious health risks. Some negative side effects are: diarrhoea, memory loss, blindness and damage to internal organs. Alcohol poisoning cases have been reported among teens requiring hospitalization after consuming hand sanitizer.

Inhalant abuse is extremely dangerous and can cause Sudden Sniffing Death Syndrome (SSDS).  Inhalant abuse is the intentional breathing of a gas or vapour for the sole purpose of getting high.  Common negative side effects of Inhalants abuse are: headaches, muscle spasms, gastrointestinal pain, violent mood swings, nausea, hearing loss, decreased motor skills and numbness.

This crap (the gas used) is in the same ballpark as other canned air inhalants and solvents, with effects ranging from a drunk-like state to wild hallucinations. But the risks far outweigh any ‘benefits’. Inhaling a gas that elbows the oxygen in your lungs out of the way like the high school beefcake can kill by hypoxia, and with computer duster, there may not even be any outward signs of suffocation. Inhalant abuse carries the greatest danger at the younger ages. Since these products are so readily available in the household, they are especially dangerous to toddlers and teens. Unfortunately, there are over a thousand household products that can be used as inhalants. These products transcend any one room and are quite varied.

Common household items that are used as inhalants and are extremely dangerous include:

Yes, here it is, the legal white powder. Sugar does up a balancing act of sorts, with refined sugar, as opposed to natural sugar, really doing a number on your body. Scientists even agree that you can get addicted to the stuff and go through really bad withdrawals from it. Natural sugar, like that found in fruit, is better for you, as it doesn’t get you as wild-eyed, but also won’t squirrel you out all madcap in the close-out. Ultimately, it’s not a bad thing that less of it winds up on new year’s resolution lists.

Sugar rush, sugar is quickly absorbed into the bloodstream, blood sugar rises quickly, which can lead to higher adrenaline levels and thus symptoms similar to those associated with hyperactivity.

When rye bread goes bad, it offers some “good” in theory. Basically, once the common grain fungi known as ergot rolls in, so does the chemical ergotamine, which is used for lysergic acid (not LSD, per se, but a compound used). However, “high” is a seriously loose term here, given that it’s a swirly mess of madness and poison. I mean, ergot, aside from leading to hectic convulsions. Don’t try this at home…or anywhere.

This shouldn’t exactly be aobstacle to your knowledge base, seeing as how half the reason you even drink the stuff is to shred your nerves all gorgeous. Caffeine intoxication kicks in a lot sooner than you think though—250mg, to be exact (meaning a few cups, honestly). But the real problem comes at you full force in the fallout of 500mg. That much caffeine will toast your nervous system. It’ll be a chaotic mix of “I’m going to live forever” and “everything is dying” before lapsing into the latter with diarrhoea, vomiting, convulsions, and hallucinations (that won’t justify your weak attempt to get high on the most available substance ever). You probably wondering why some people get hgh after some few cups.

FINALLY THE MOST SHOCKING ONE

Our mothers use this ingredient a lot in the kitchen. 4-8 teaspoons of ground nutmeg into your system and wait for your nerves to pop goofy with (mild) hallucinations. Given that it’s the sprinkling on the holiday garbage punch that is eggnog, maybe you’ll hallucinate the obsessed-with-your-regret ghost of Christmas past, the party-animal-drunk ghost of Christmas present, and the always-a-quiet-dick ghost of Christmas future—except the high you get from nutmeg doesn’t kick in for five to six hours and it causes really bad flu symptoms (think food poisoning), paired with paranoia. Not only does it come with a severe day-plus war with your own body, but too much nutmeg can straight up kill you.

Nutmeg contains myristicin, a natural compound that can produce hallucinogenic effects if taken in doses of around five teaspoons. The appeal quickly wears off when one realizes the high can last up to two days and comes with some nasty side effects.

Within 30 minutes of a large dose expect:

When taking large amounts of nutmeg, it may take hours for auditory hallucinations to kick in. This could result in increased overdose risk if the user thinks they haven’t taken enough.

If nutmeg was a surprise, the kitchen dangers don’t end there. You may be surprised to learn that items you cook with, outside of cooking sherry and wines, contain large amounts of ethanol.

Now you probably have to know how you use these household can cause harmful effects to prevent abuse.