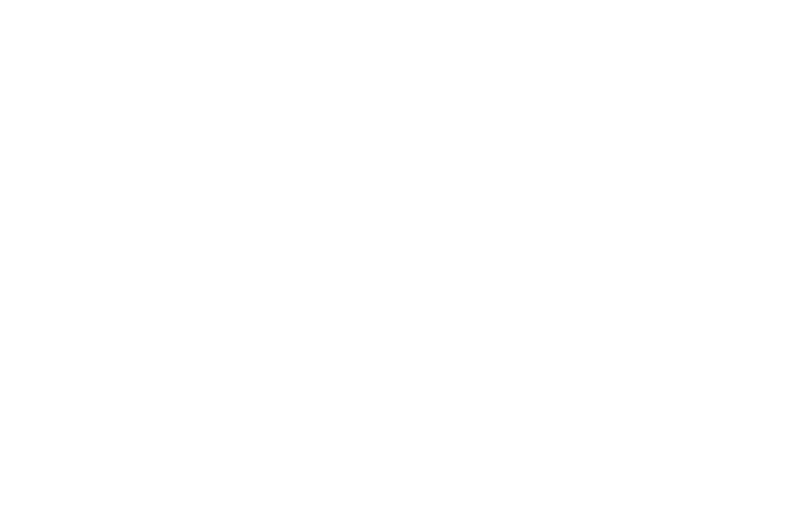 Hey Kuulpeeps, you probably think the only colours that exist are those found in the Rainbow. Well, there are about 10 million colours but we just give you 10 colours that we commonly see but probably did not know their name.

Don’t worry, you are not colour blind.

During ancient times, the gem was crushed and have been used for pigments for thousands of years.  Malachite can be found in some foods like watermelon and some seafood.

Gamboge is an orange to brown gum resin from southeast Asian trees (genus Garcinia) of the Saint-John’s-wort family that is used as a yellow pigment and cathartic. It is considered to be strong yellow.

Gamboge is a partially transparent deep saffron to mustard yellow pigment. It is used to dye Buddhist monk attire because the colour is a deep tone of saffron.

You can identify Gamboge in these fruits, false mangosteen and Batuan.

Fallow is a pale brown colour of sandy, soil in fallow fields.

Fallow is one of the oldest colour names in English. The first recorded use of fallow as a colour name in English was in the year 1000. Also rooted in this older colour, is Indian tradition in South Africa where it has been dubbed Ravi Brown. The colour fallow is also represented by the animal fallow.

You’re probably thinking that we talking about the liquor but nope. This is a colour. It’s a shade of rose or crimson in simple terms.

Arsenic is a chemical element with the symbol ‘As’ and atomic number 33. Arsenic occurs in many minerals, usually in combination with sulfur and metals, but also as a pure elemental crystal. Arsenic is a metalloid. Arsenic is poisonous, and therefore hands should be washed after handling specimens. Fumes are highly toxic, and should never be breathed.

Weird right !!!!! This colour is derived strictly based on the organizations choice of colour. It has gained popularity due to the fact that UN embarks on peacekeeping missions around the world.

No, this colour has nothing to do with Robert Greenwald’s film. Instead, Xanadu is said to be a colour coming from the colour of a plant. Xanadu is a green-grey colour that comes from a plant known as the Philodendron. The leaves of the plant are generally a green colour with a tint of grey.

This plant is widely seen in Australia, but it is said that the plant got its name from Xanadu, which was an ancient city located in Inner Mongolia, China.

If you’re one of those super cool Latin scholars, or maybe one who knows a little about alchemy, you may have heard the term ‘caput mortuum’, the words translate into “worthless remains” or “deadhead.” The colour name comes from the variety of purples and brownish colours that are created when iron oxide, A.K.A. rust, is oxidized.

It is said that the colour was widely used when painters paint important people or religious figures such as patrons. It’s a highly popular colour used in dying paper as well as oil paints.

BURGUNDY
Burgundy is a dark red or a dark red tending towards brown. It takes its name from the colour of Burgundy wine. The French refer to the colour in reference to another French wine, calling this shade of red “Bordeaux”.

The colour burgundy is similar to other shades of dark red such as maroon, cordovan, and oxblood, but differs from each of these in subtle ways.

Now you’ll be able to differentiate from the colours. Update your colour books…lol