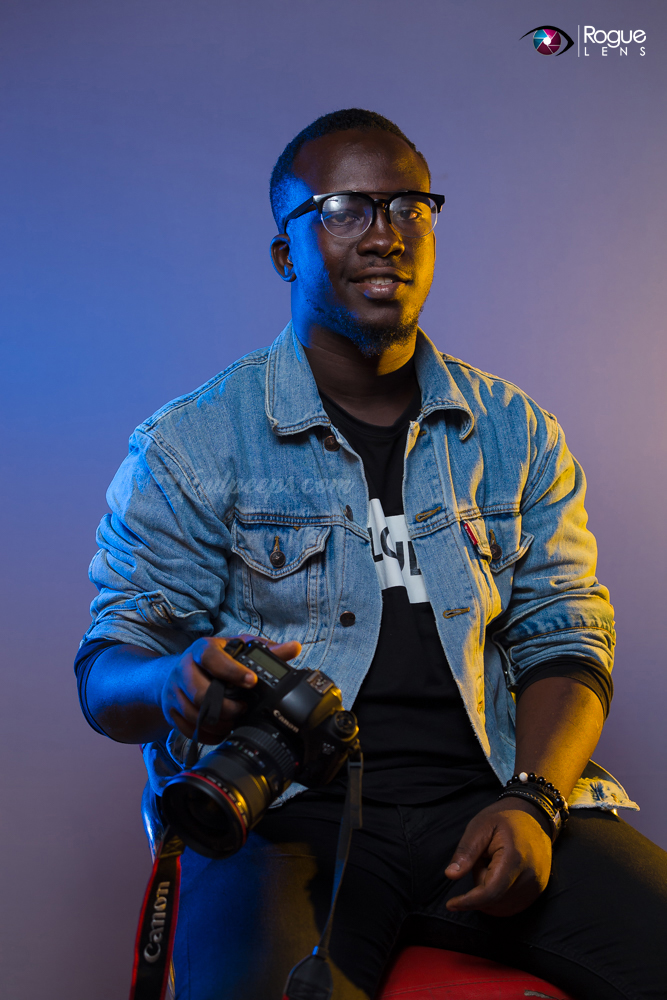 Sadik Sulley popularly known as Sdkdele is a comedian/skit producer. He is known for acting his skits with his parents. Blue film was the first movie he acted and the second is coming to America. His break came when he did a video with the storyline that Shatta Wale was dead.

The actual turning point of his career came when he was walking from Tema to Ashaiman one day and had received four missed calls from an unknown number. He couldn’t call back because he didn’t have airtime and decided to call the next day. When he did, it was no other than Prince Dovlo the producer who wanted to do a movie with him. That movie turned out to be Bluefilm

SDK is not a religious person and he is single.