Ok, John Dumelo is leaving the world of single men and bachelorhood with a bang.

He has been known as the ladies man and with his wedding to Mawunya confirmed there is no doubt that there are some women suffering from heartache.

This guy who was embroiled in a V8 controversy is also getting married with controversy stirring behind him.

He didn’t cause it, but it started because of him.

Kofi Okyere Darko, media personality and Dumelo’s friend took to Facebook to congratulate the couple for their wedding this weekend.

In what seemed like a friend wishing his friend well in marriage turned into KOD being called out for speaking ill of women who are “all over.”

That has got people talking…

Besides Yvonne Okoro, others have also based KOD for his post… 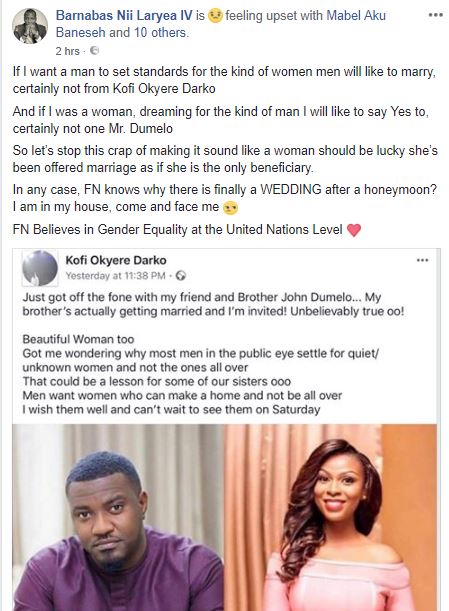 Will he have the courage to attend the wedding?

Billie Eilish Thinks Michael B. Jordan Should Be The Next James Bond

Justin Bieber Scores 7th No. 1 Album on Billboard 200 With ‘Changes’ 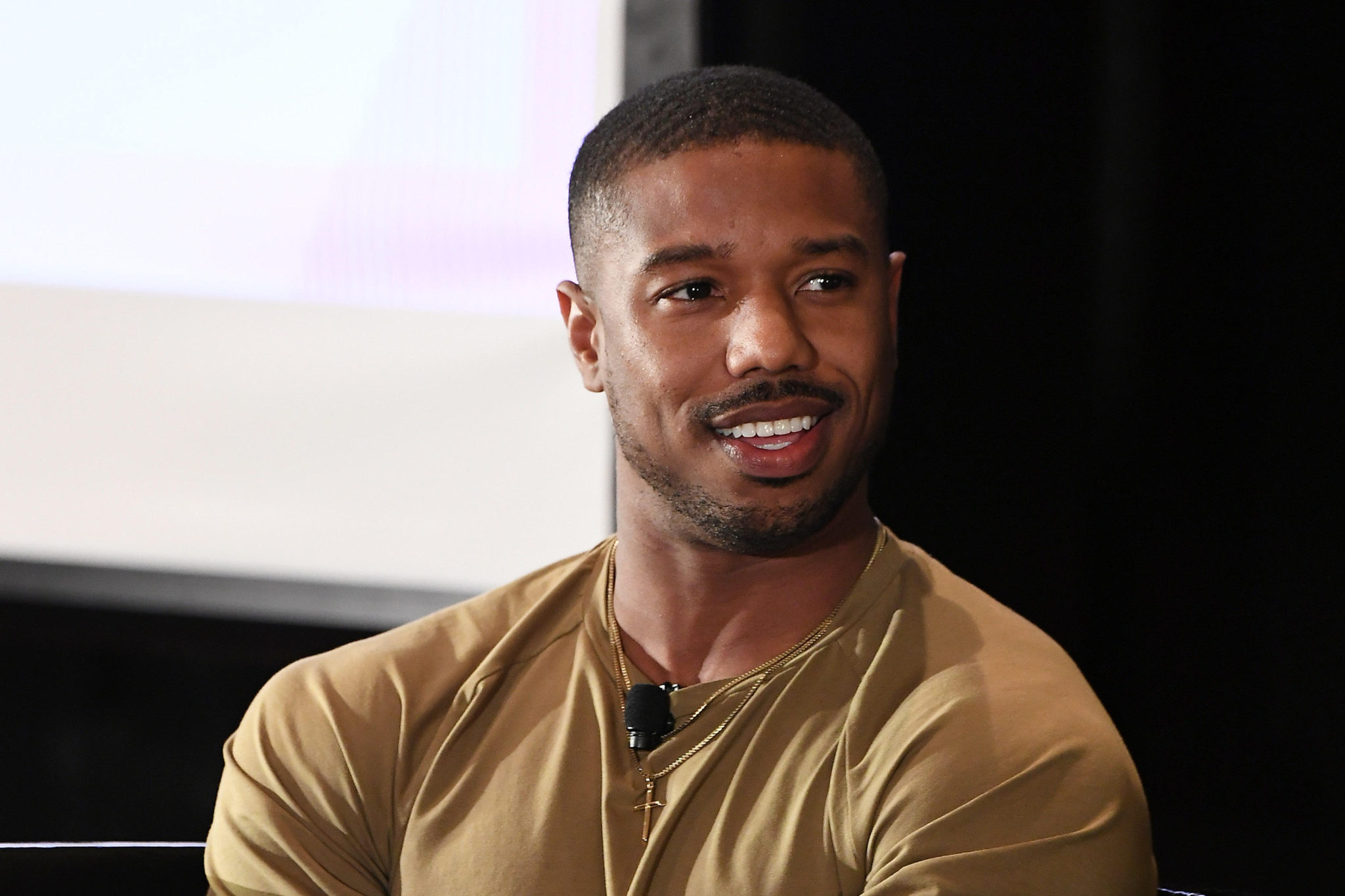 Jesse Ababio - February 24, 2020
0
As Daniel Craig prepares to exit the James Bond franchise, many are wondering which actor will take over the iconic 007 role. Idris...