We know about one culprit caught in the web – Kwesi Nyantakyi.

But one person who has been a vocal opposition to Anas is the politician, Kennedy Agyapong.

He recently threatened to blow Anas’ cover and release pictures of Anas if he chooses to go ahead and premiere his report, Number 12.

Yesterday, Anas shared a video on Twitter effectively calling the bluff of Kennedy Agyapong and maintaining that the June 6 premiere will come off.

See Also: Anas Aremeyaw Anas Presses On With The June 6 Premiere Of Number 12 Despite Calls For A Ban

Well, this morning, Kennedy Agyapong also followed through with his promise and released photos of two black men with locs, claiming they were the investigative journalist – Anas Aremeyaw Anas.

This revelation seemed a bit weird to us for many more reasons that the fact that the photos were of TWO different people.

For the love we have for you… we had to do some digging to keep you informed.

We mounted a massive digital search. The same kind of manhunt akin to finding a kidnap victim.

After pouring through thousands of Google images we found this fine rasta guy Kennedy Agyapong says is Anas.

Well the guy, we found is not Anas, but Patrick Marcelino. Patrick is from Brazil with strong connections to Africa. In a blog post, he claims to hail from Ghana through his mother.

He has described himself as a cinematographer, graphic designer and a clothing designer on his Instagram account.

Patrick co-founded the Abioye clothing brand. Abioye is a powerful brand. Abioye was an idea founded on the principle that clothing should be fresh, cool, memorable, inspirational, and powerful. The brand was created to speak to people who are proud of their style and do not dress to conform to society’s rules. It also will unite people to show strength and solidarity. 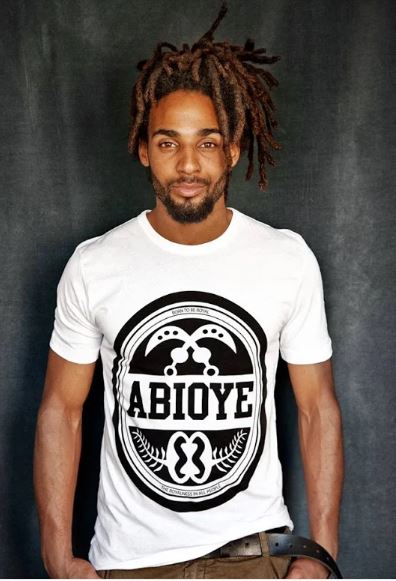 Patrick has also acted in TV commercials for Samsung, Nike and others.

Meanwhile, Paulo is an Angolan natural born performer and entrepreneur. Born in Lisbon, Portugal, he lived most of his childhood in Angola and then moved to Spain in 1994 to pursue his studies in theology in the S. Agustin Seminary. 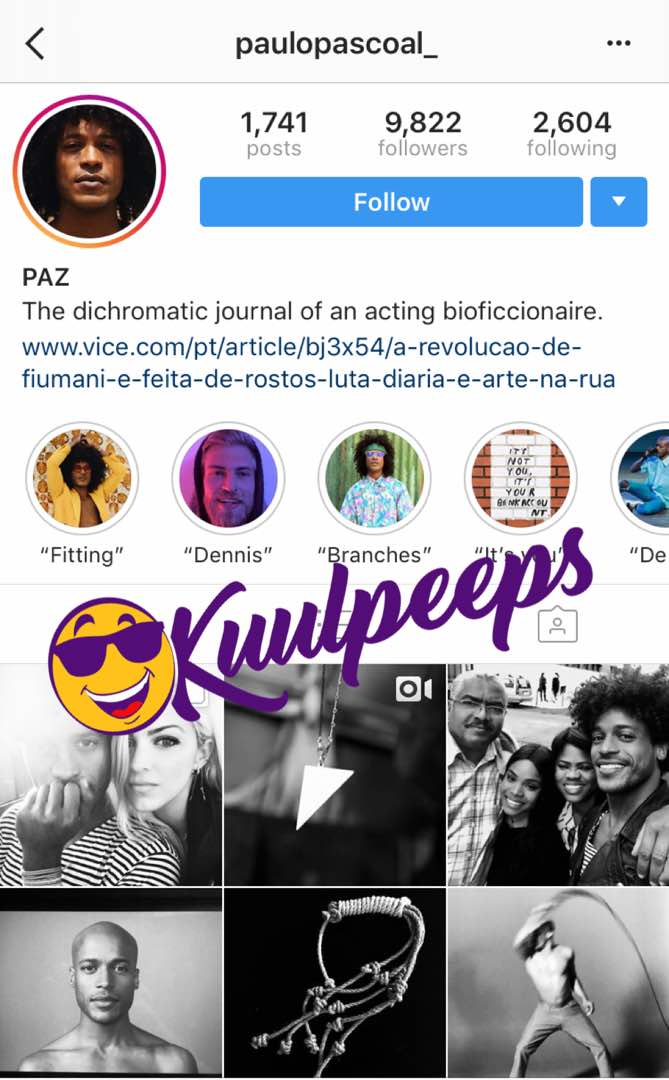 Paulo’s other ventures include being a tie and shoe designer, writer, producer and humanitarian activist. He has been acclaimed as an Angolan phenomenon by the media for his all-around successful work as an independent artist and as one of the few Angolan triple-threats that work internationally, for continuously reinventing himself and for retaining a standard of autonomy within the industry.

You can read more about Paulo here.

Well if this is Anas then he is doing a good job living the life of two well-known people and at the same time working as Anas, the investigative journalist.