It is a tradition in ‘THE SCHOOL’- yes, Mfanstipim School, that old boys become fully fledged members of MOBA 10 years after graduating; a time by which they are deemed financially potent to give back to their alma mater.

For this, the boys who completed Mfantsipim in 2008 were officially ushered into the prestigious fraternity called the Mfantsipim Old Boys Association (MOBA).

“Its maiden responsibility is to partner the MOBA 1968, 1978, 1988 and1998 to refurbish the school’s Junior Science Laboratory to commemorate the school’s 142nd Anniversary and Speech and Prize Giving Day in November this year,” Jonathan Donkor, a MOBA 08 himself, reported for the Ghanaian Times.

“Numbering 437 when they were admitted into the school on October 10, 2005, the year group was amongst the pioneers of the Computerised School Selection Placement System (CSSPS) introduced by the Ghana Education Service that year,” he continued.

Check out more photos of the members of the MOBA 08 at their inauguration below: 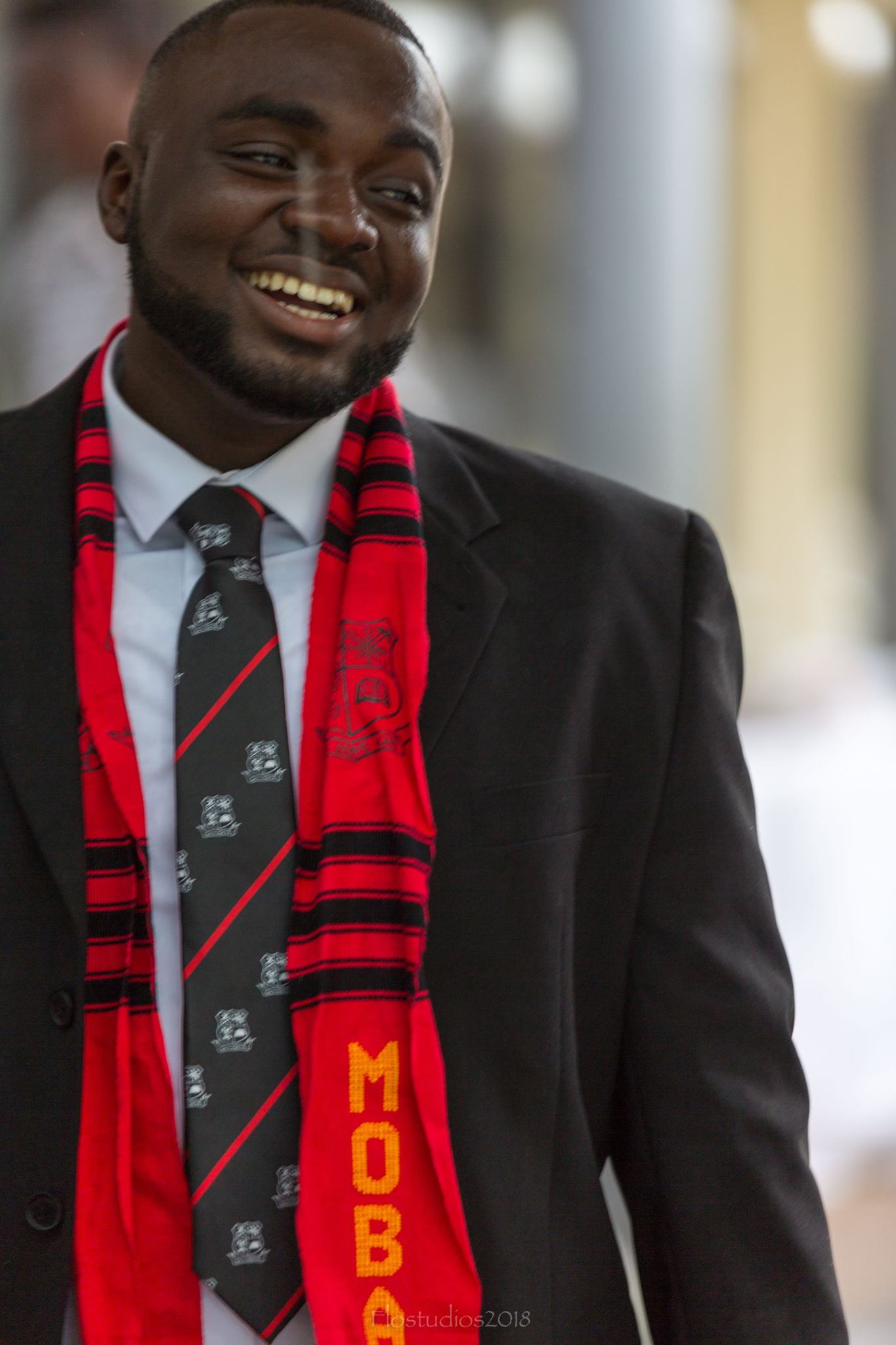 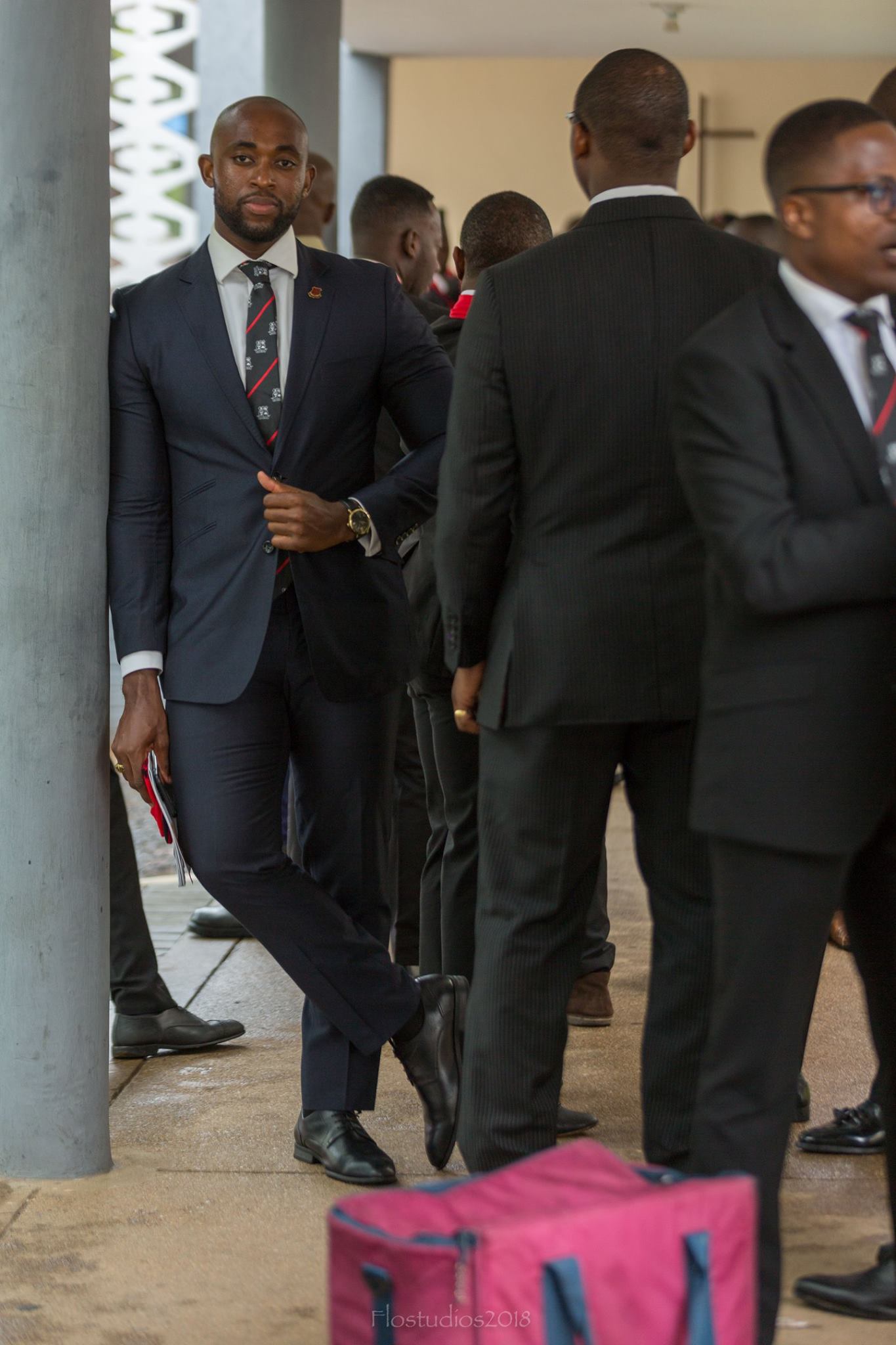 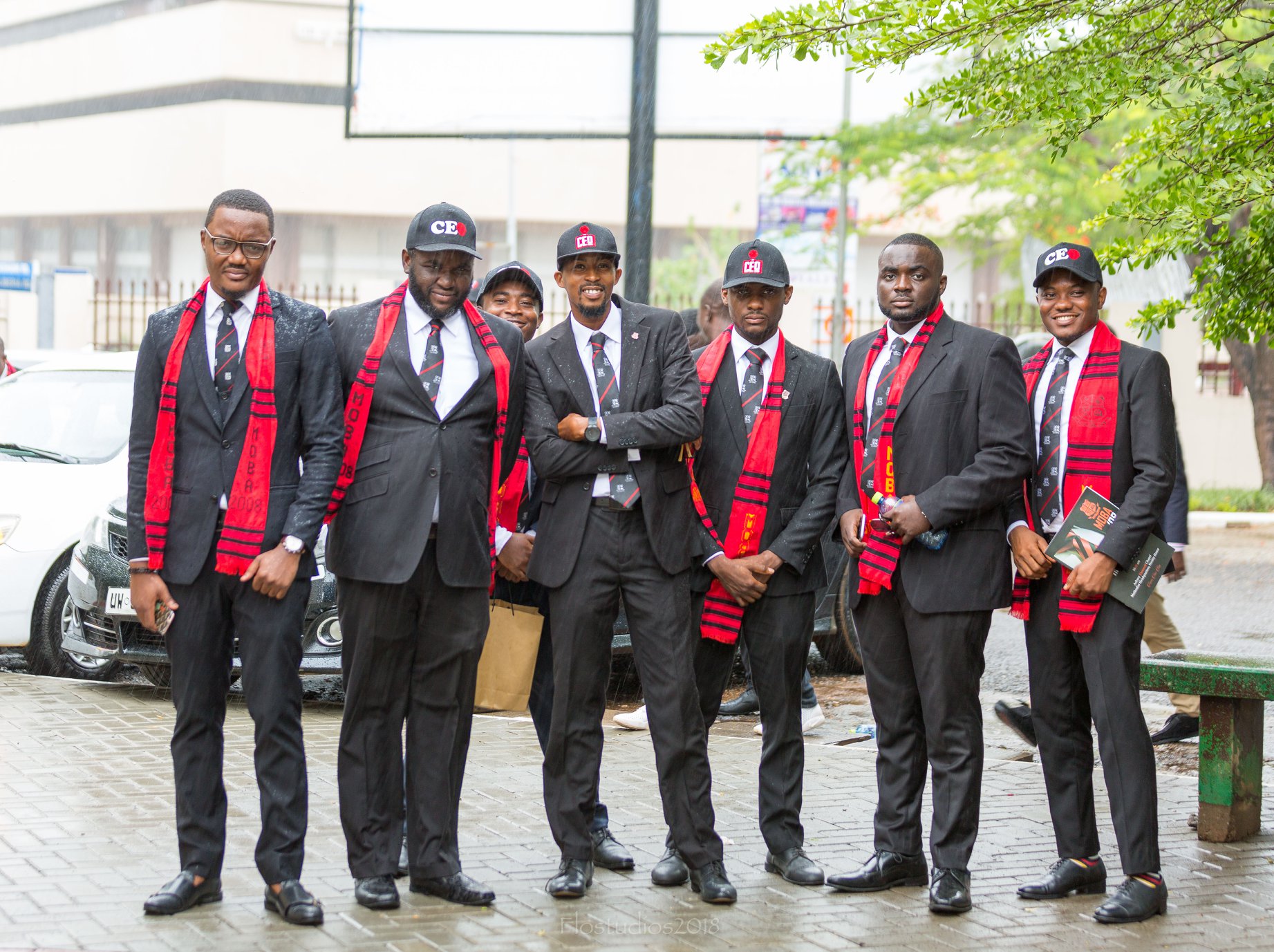 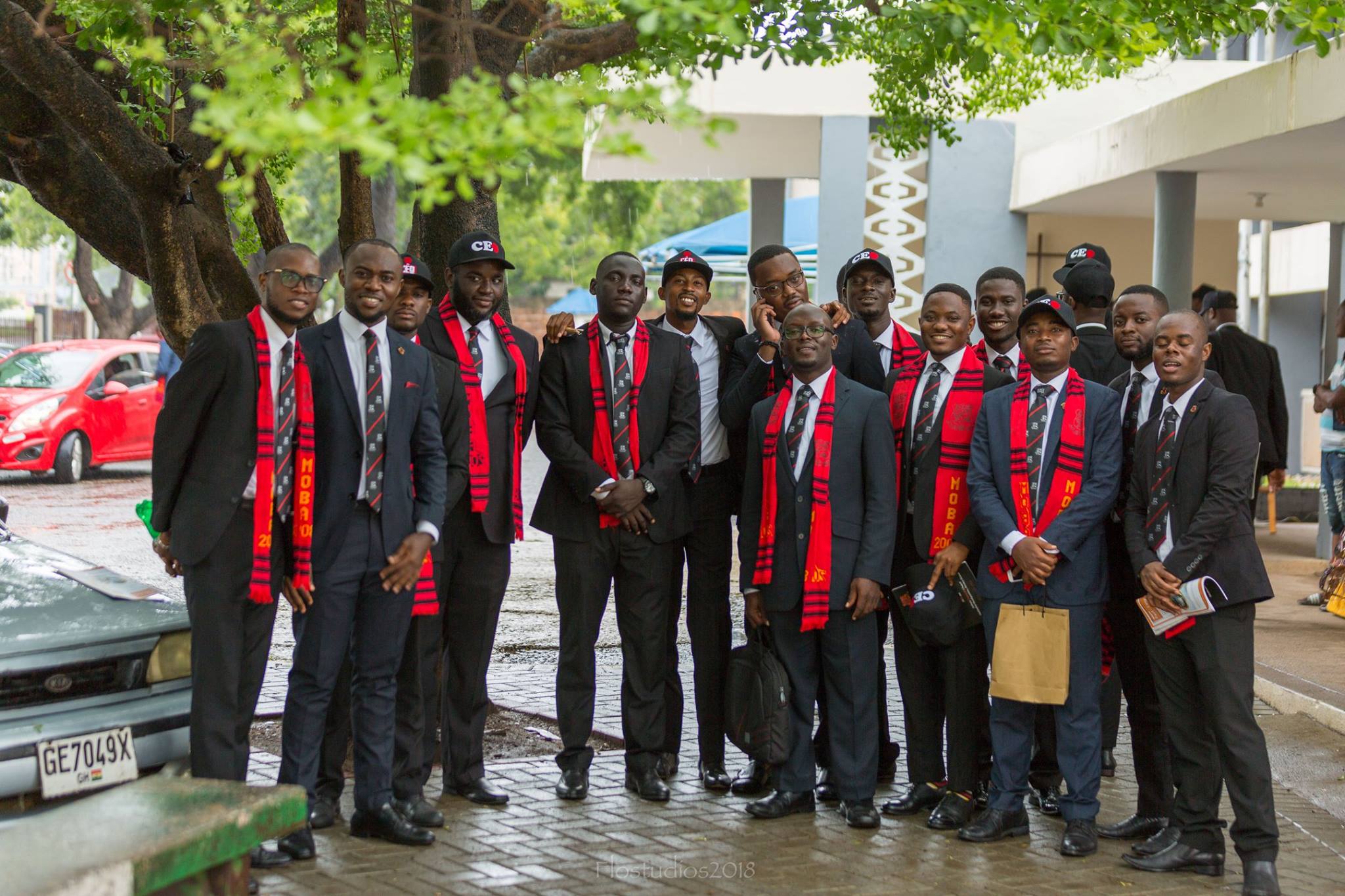 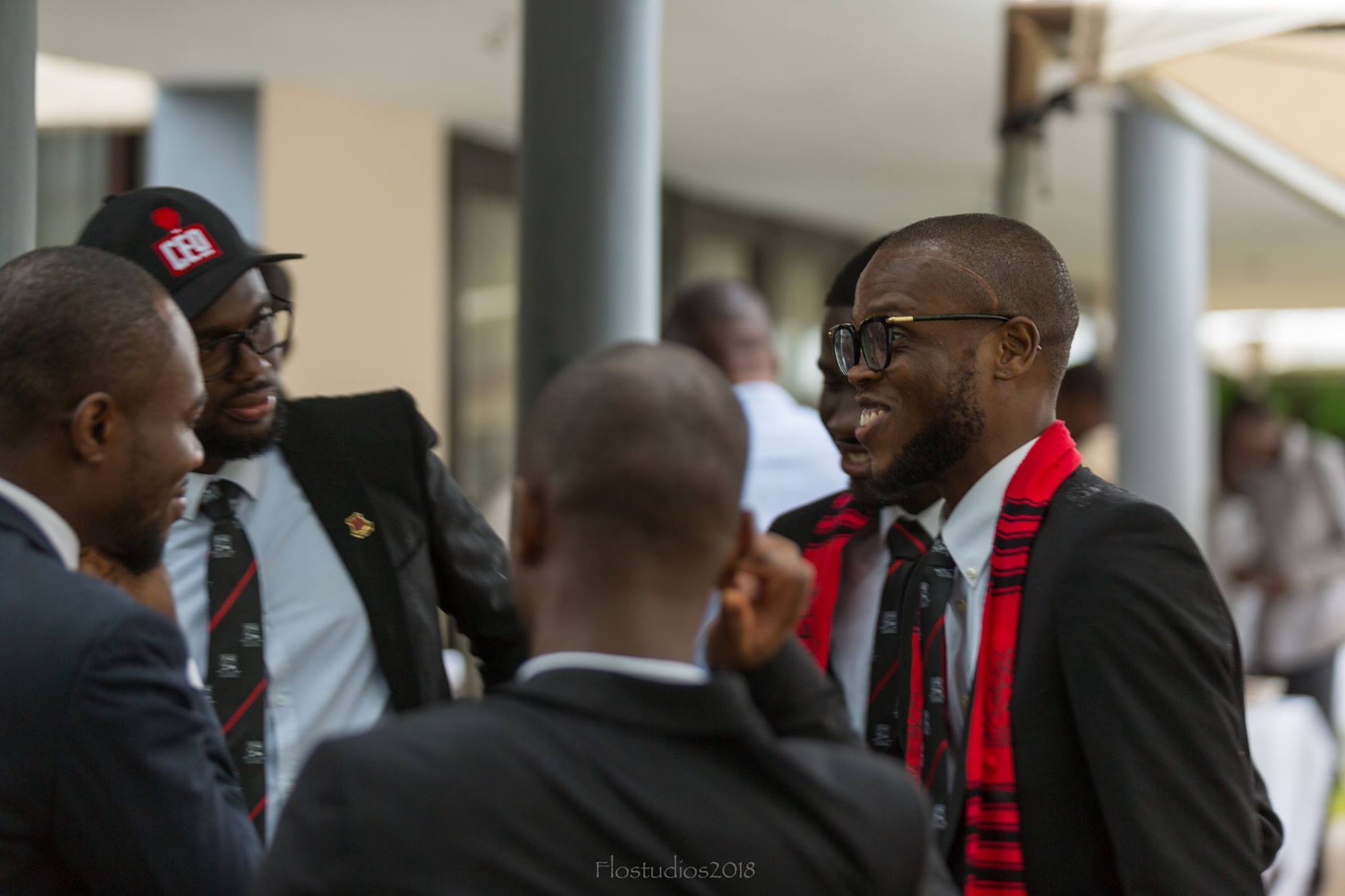 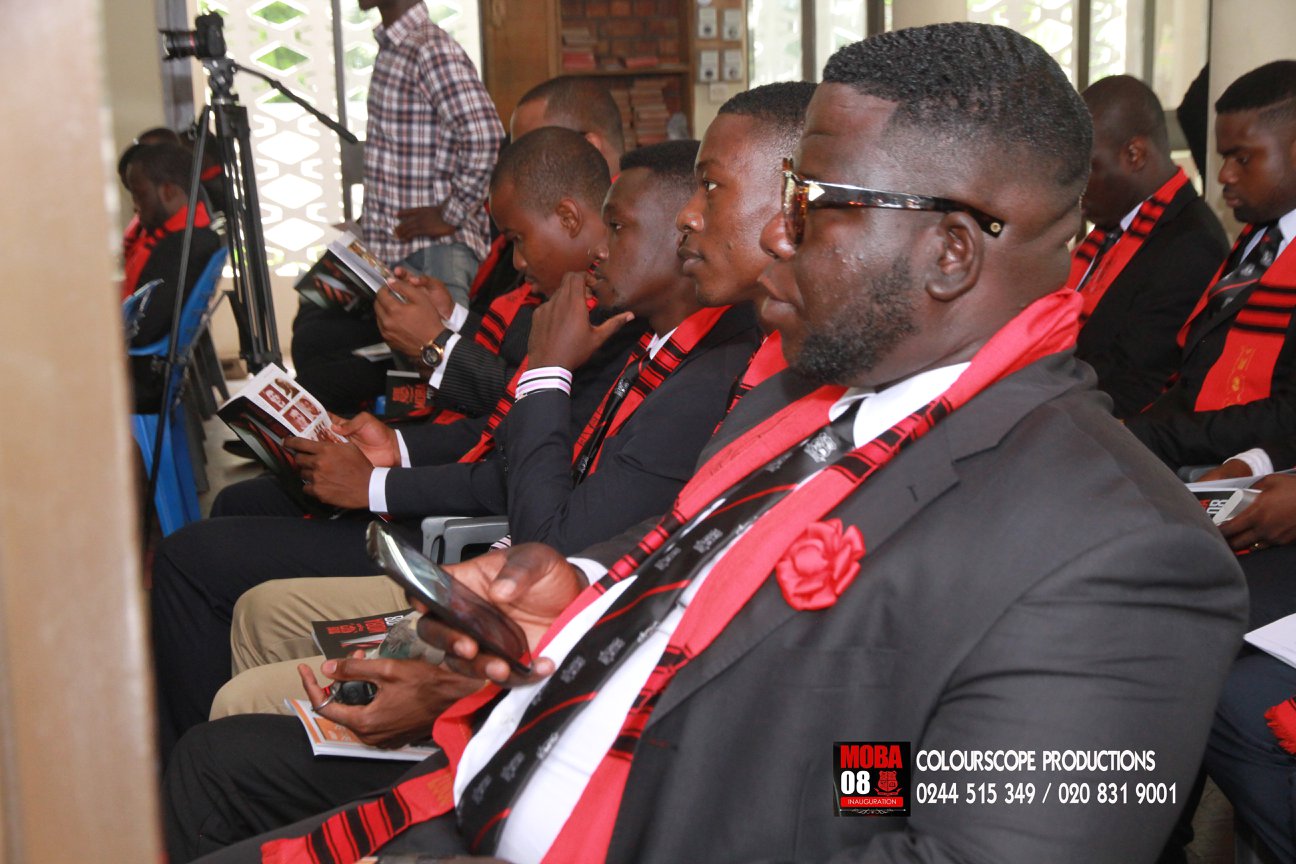 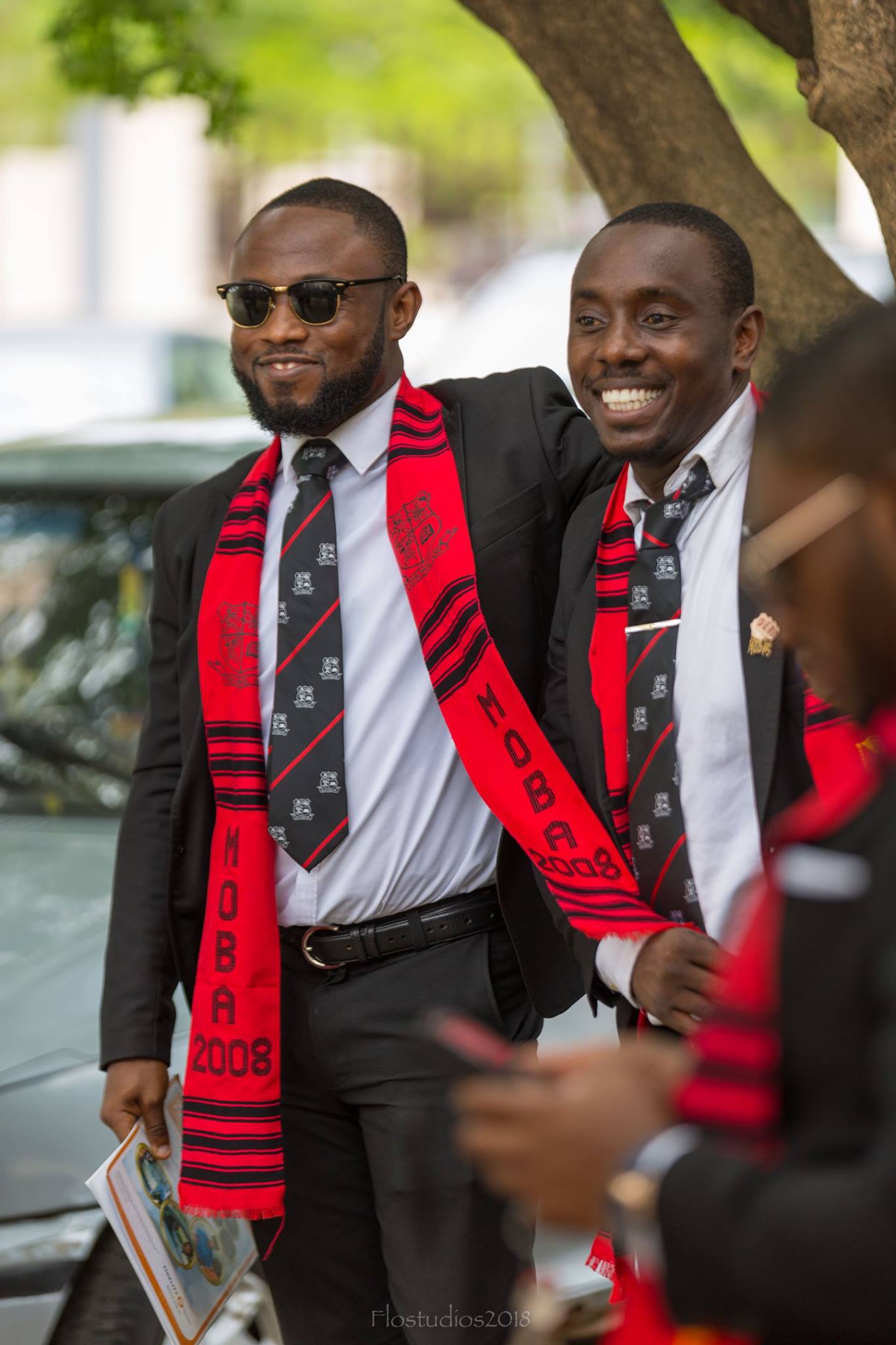 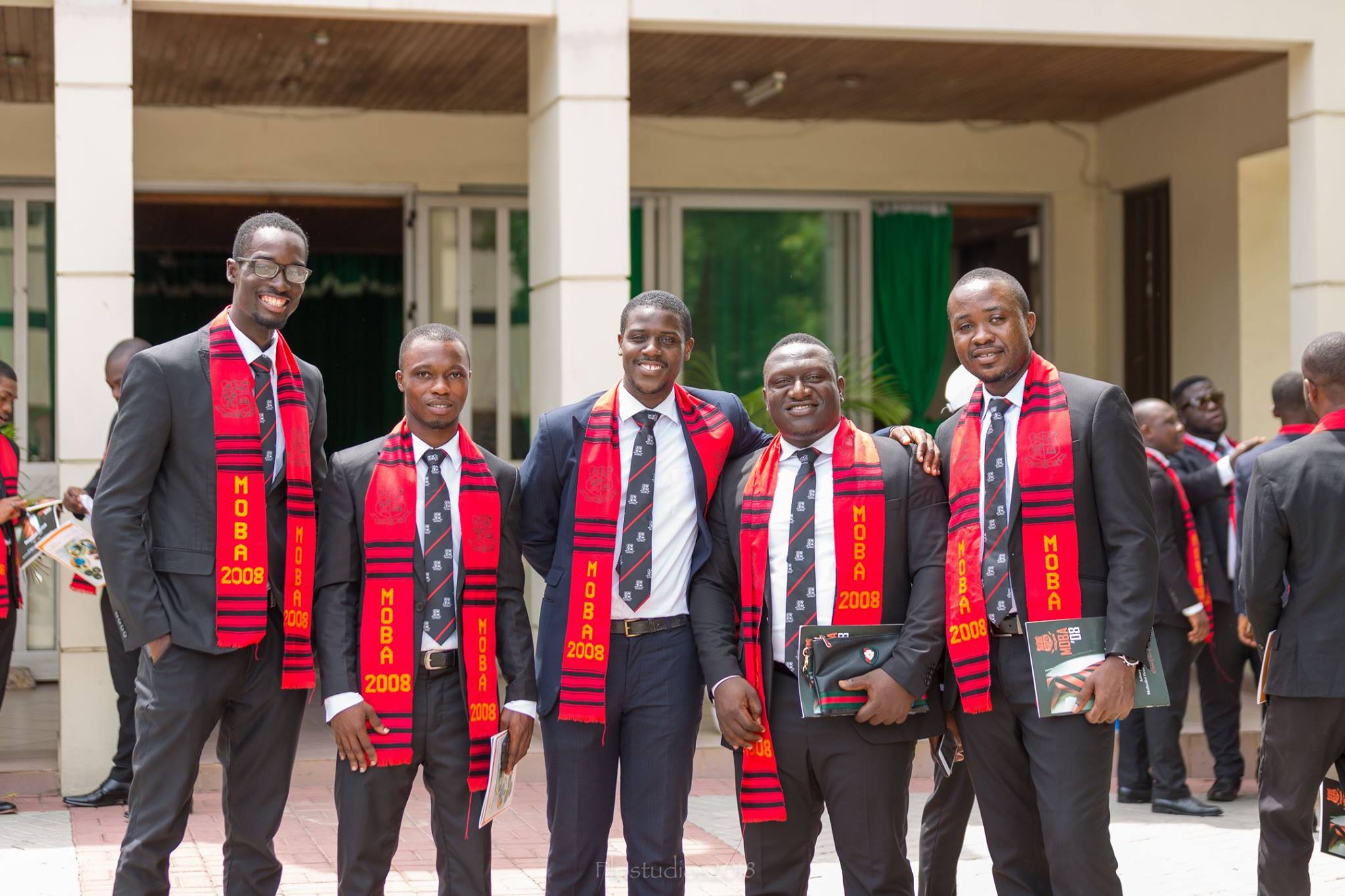