This table is shaking really hard… and we can’t stop it from shaking.

The 29-year-old actress and model, Victoria Lebene who once dated Kofi Adjorlolo who is twice her age has said that she hates dating older men.

According to Victoria, she prefers dating guys who are in the same age bracket as her or guys who aren’t more than five years older than her.

Victoria said this in an interview on Daybreak Hitz on Hitz FM Monday.

See Also: This Is Why Lebene Mekpeh Broke Up With Kofi Adjorlolo

She had, at the time of dating Mr Adjorlolo, maintained that her relationship with him was out of love and not for any monetary considerations.

They broke up after Victoria’s father reportedly continued to disapprove of her relationship with the veteran actor.

According to her, Mr Adjorlolo did not lavish her with money during their relationship as many people thought. 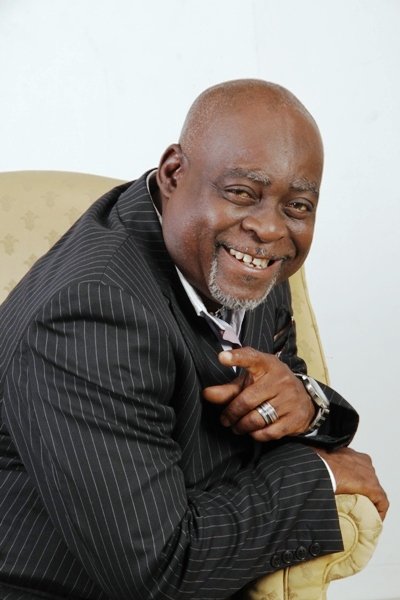 “I would not say that Kofi [Adjorlolo] was doing all that [showering her with money] for me. I mean I was working; I was hustling so it was my own resources. If he was rich then he should have bought me a car and a house and I would have accepted that,” she said.

“No, I don’t; how can I love sugar daddies. They have already lived their lives. I will build something with my age mate or someone five years older than me…” she answered to Andy Dosty’s question of whether she had taste for older people.

On the qualities she looks out for in a man, the actress said one factor she really looks out for is a man steeped in spirituality and very God-fearing.