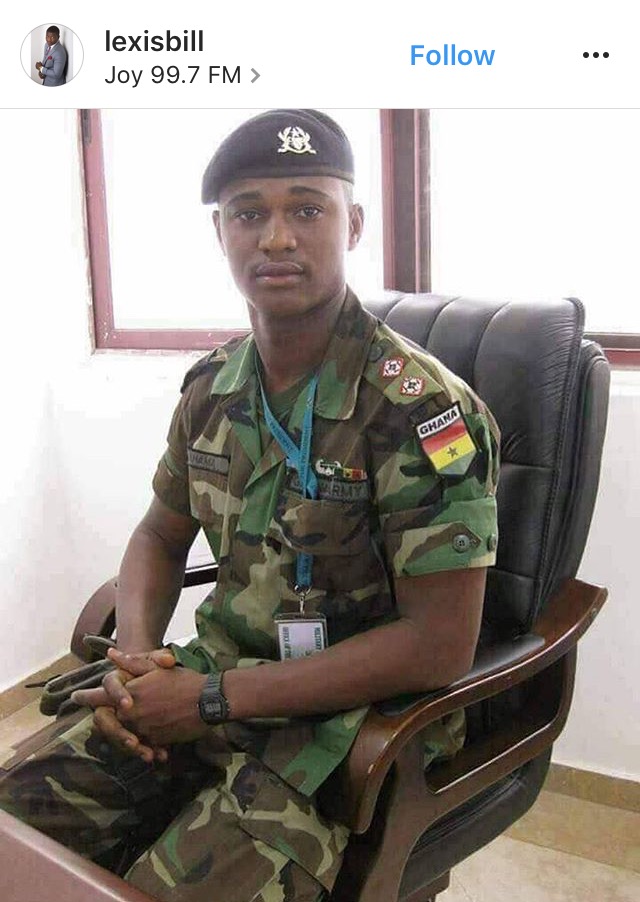 Ghana woke up to the news that a soldier had been lynched in a town called Denkyira Obuasi all because he was mistaken for an armed robber.

Reactions came in from all angles; from the Presidency right down to the child that was born on that day.

SEE ALSO: Gov’t Is Teaming Up With Telcos, Facebook; Google To Stop The Sharing Of Capt. Mahama Murder Videos

Even our celebrities took to social media to express their shock and anger at the manner in which the soldier was killed and the reason for why he was killed.

SEE ALSO: Ghanaian Celebrities React To The Death Of The Late Captain Mahama

We even had a song from our self-acclaimed dancehall king.

Arrests were made. People were processed for court.

The people of Denkyira Obuasi were on their knees begging for the forgiveness of Ghanaians.

The Late Captain Mahama was promoted posthumously and was awarded his Masters Degree.

Promises were made and as to whether they were kept we are yet to find out.

Wife of the late Capt. was the strongest woman during the period and showed no signs of public grief.

But then again can you blame the mother of two very young boys who has unexpectedly been made a widow all because of one person’s mistake?

A year down the memory lane and today is the 29th of May 2018 and yet all we hear is silence.

What happened to all the people that were arrested? What level has the case gotten to now?

Recently some were released because of insufficient evidence against them.

What punishment is being meted out on the rest facing prosecution?

Or did we all forget about him the minute he hit the grave and forgot the part that he didn’t die out a natural death?

The family of the Late Major Maxwell Adam Mahama this morning (Tuesday) joined the Ghana Armed Forces at the St Catherine Catholic Church at Burma Camp for a church service to mark a year of the Major’s passing.

Clearly, her husband still lives in her heart and forever will.