What’s the best way to let a hardworking person know he or she is appreciated for their hard work?

The University Of Ghana in its 5th Edition of the SRC Excellence Awards is rewarding well deserving students for their awesome work on campus.

Nominations were open for students to suggest their fellow students doing amazing in various fields on campus to win awards. The SRC awards academy received many nominations and after a very rigorous investigation and elimination process, released a first list of nominated candidates.

These candidates then had to go through a vetting process where they were interviewed to prove their worth for the awards. Many were called, but few were chosen. A final list was released after the vetting process and on Monday, the voting link was opened for students to vote for whomever they think deserves an award in the various categories.

This year’s awards is being handled by the very neutral body, Brandot Enterprise. So y’all don’t have to worry, the best ‘Man’ really will win! 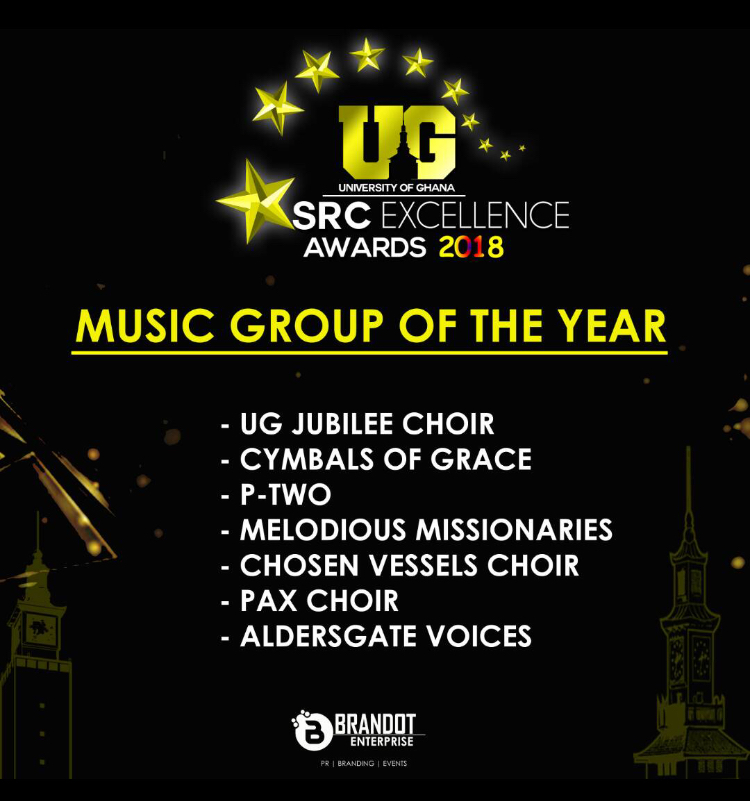 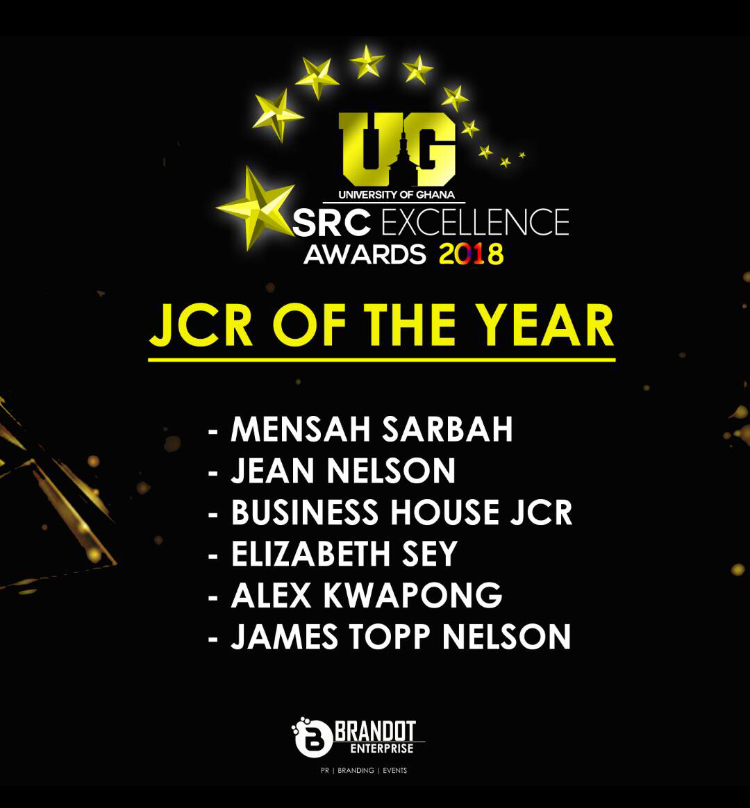 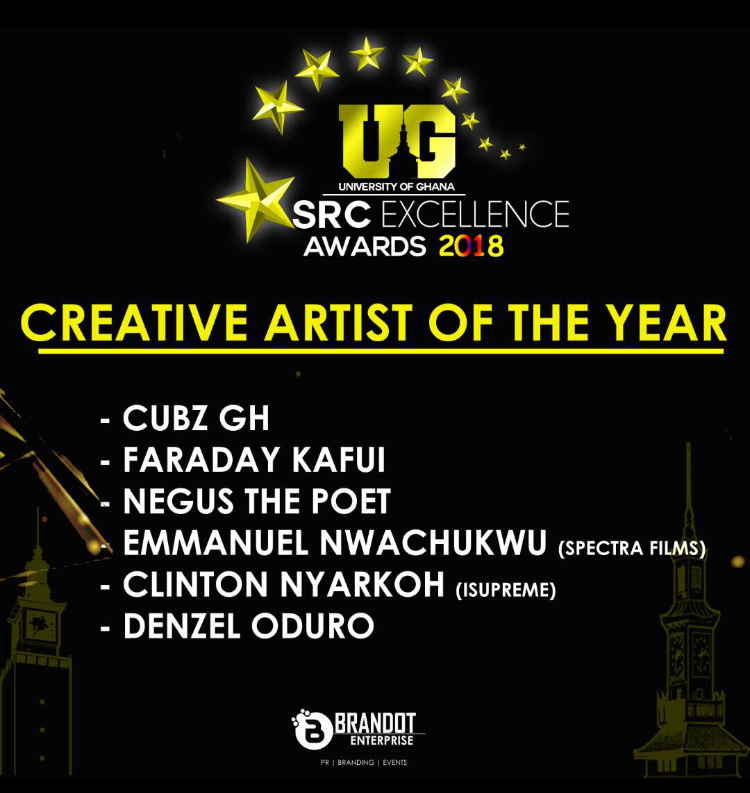 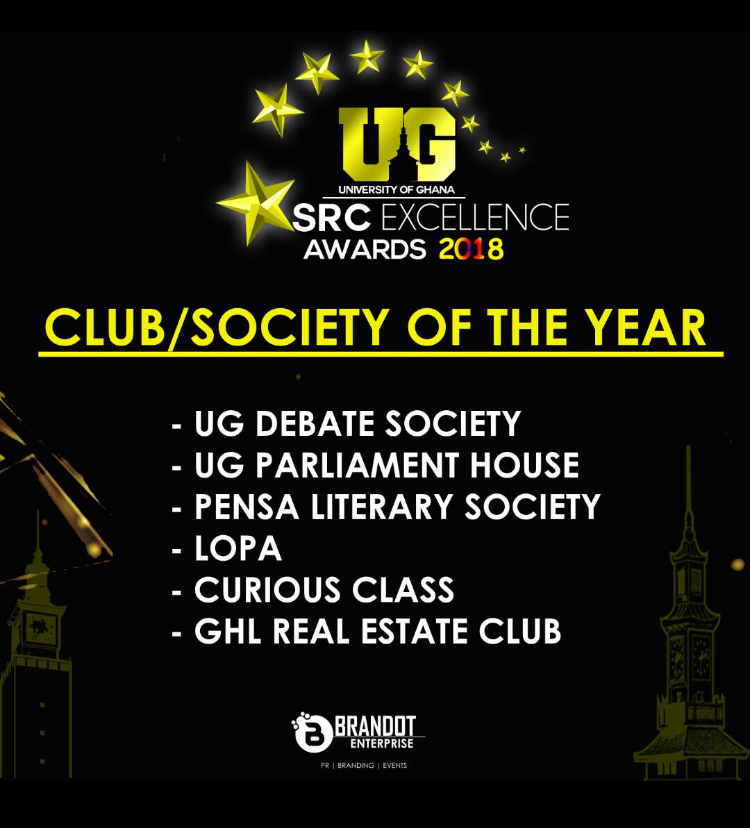 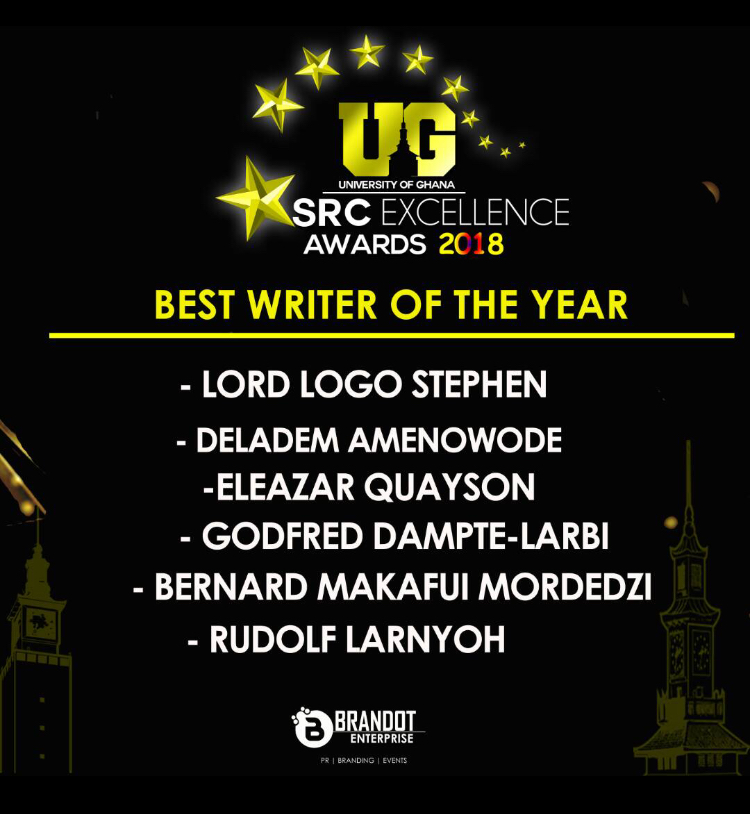 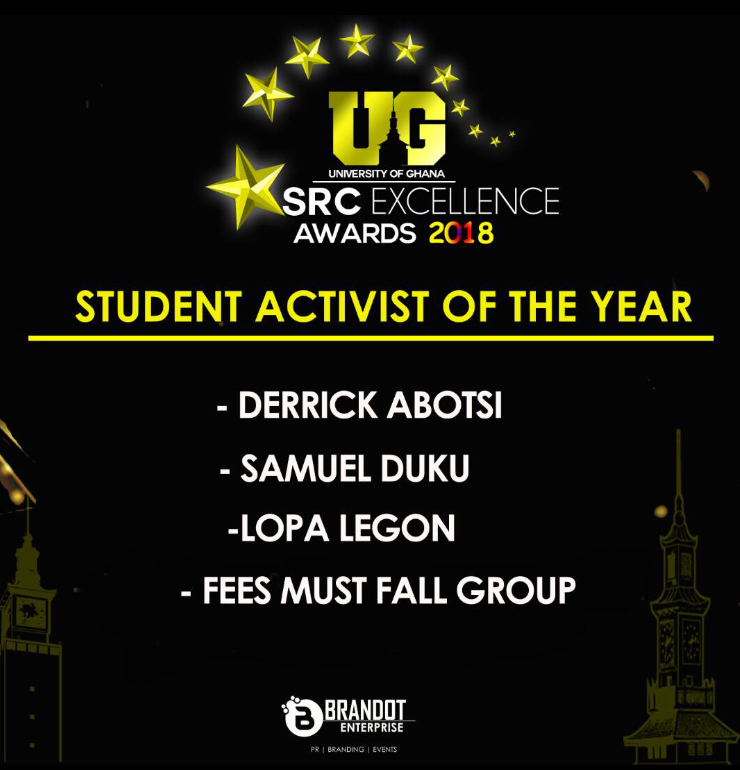 And to the nominees, congratulations!!! You deserve some accolades!