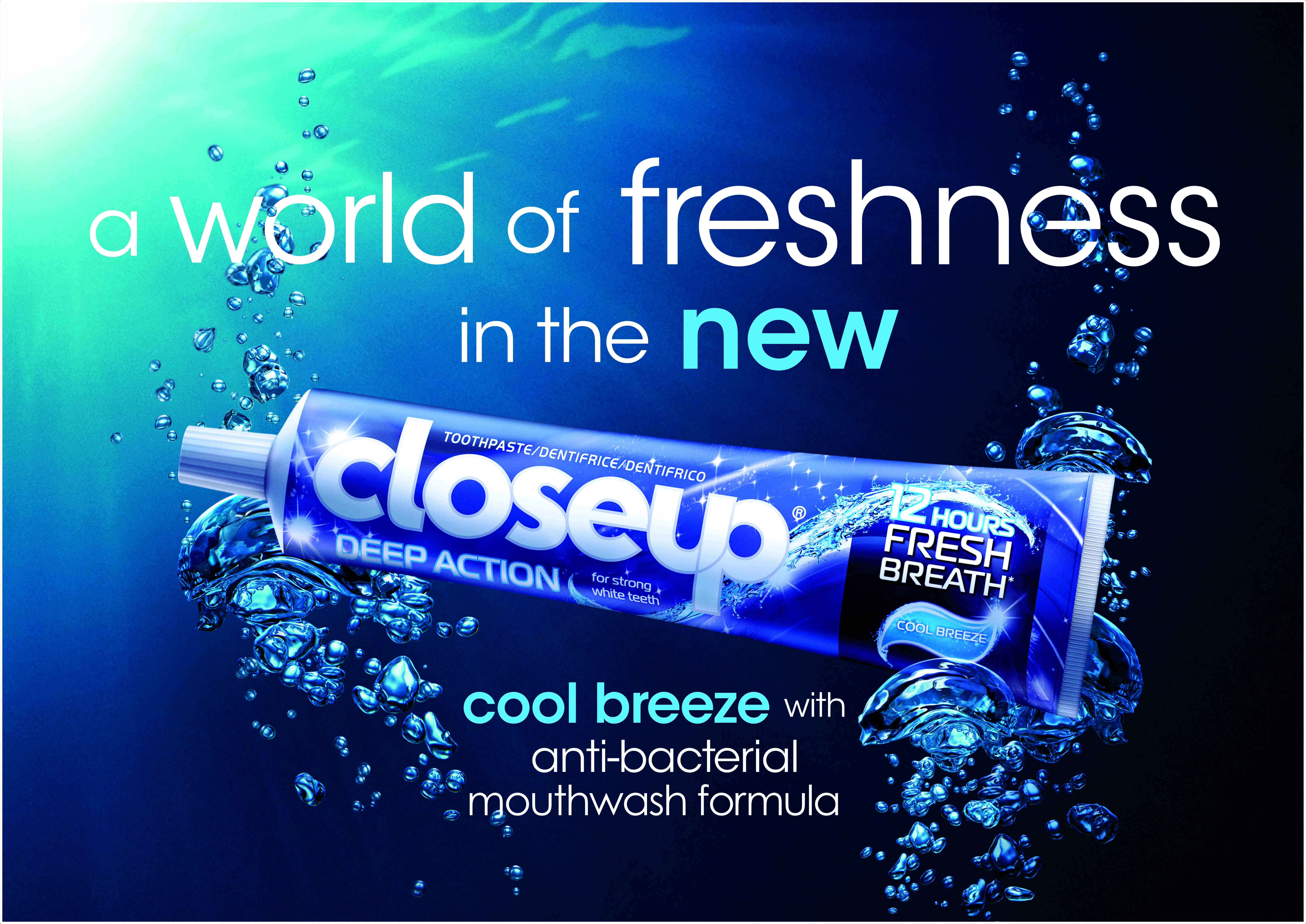 Hello Koforidua, are you ready for the biggest party ever?

The Closeup Campus Tour is coming to the Koforidua Technical University!

Get ready to #BreakTheBarrier as one underground artist would get the chance to go mainstream in the Closeup Break the Barrier challenge.

It doesn’t end there…

We’re coming to the city with some of the nation’s hottest musicians.

After the competition, artists including Medikal, Kurl Songz, Kelvynbwoy, Royal Chris and Dope Nation would shake the campus up with the best performances you’ve ever seen!

That said, the place to be this Thursday night is the Congregational Grounds inside the Koforidua Technical University.

Meet The New HUAWEI Nova 9; The Latest And Most Stunning Smartphone In Ghana

Editor’s Pick: Our Top Three Choices For Mid-Range Smartphones In Ghana And Why The HUAWEI Nova 9 Is The Pick Of The Bunch!