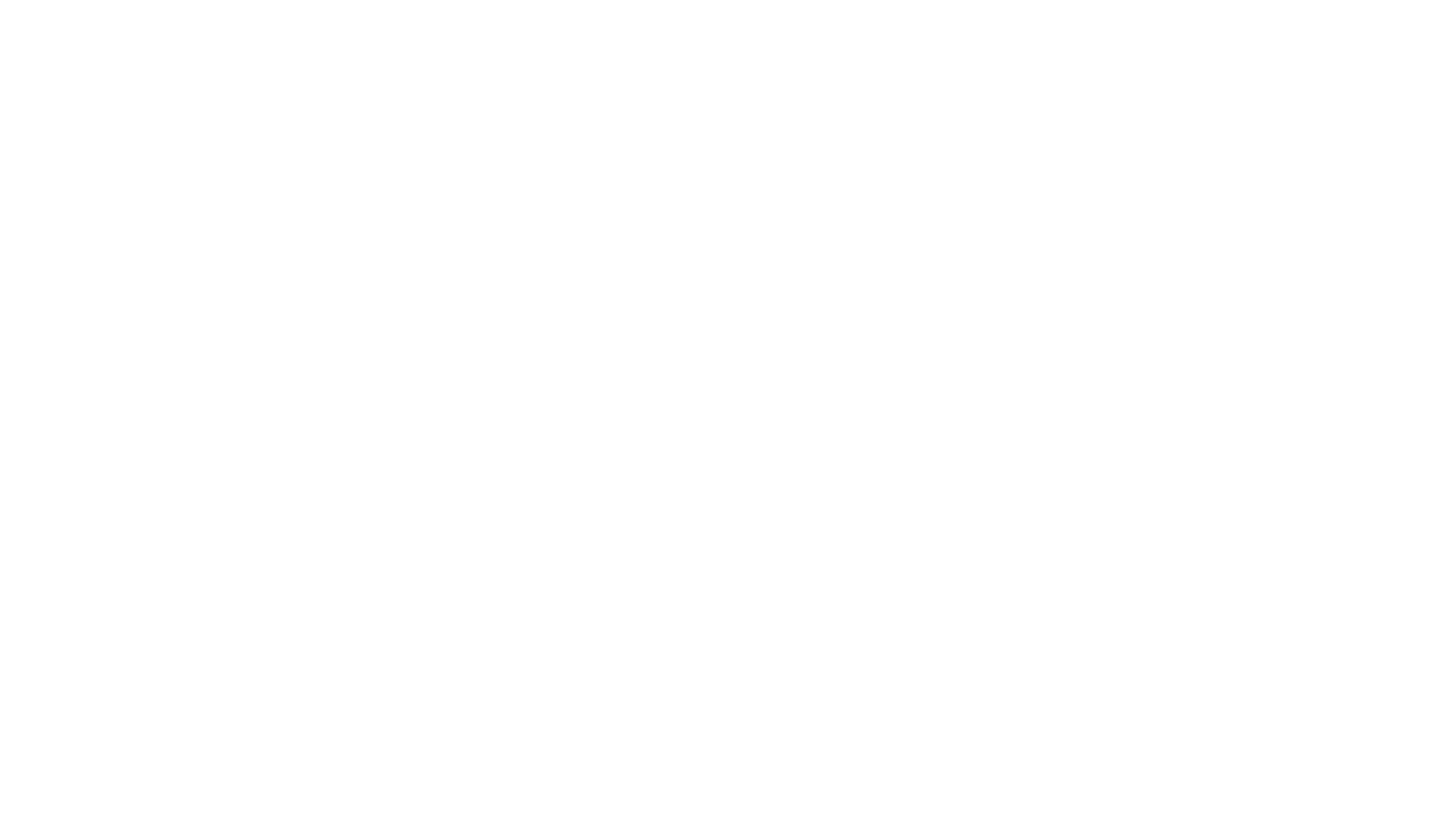 Elton John will take the stage at the royal wedding … a fitting choice given the singer’s history with Prince Harry, Princess Diana and the Royal Family.

Sources close to Elton tell TMZ the singer is set to perform during Saturday’s event … it’s still unclear whether he’ll get behind his piano at the church ceremony or at the reception later in the night.

Elton’s been tight with the Royal Family for years … he was an extremely close friend of Princess Diana. The two worked together to raise money for AIDS research and awareness of the disease.

The singer was also a tremendous source of support for Prince Harry and Prince William when Diana died in 1997. Elton famously performed “Candle in the Wind” as a tribute for Diana at her funeral.

Elton had originally booked shows in Vegas for this weekend, but they were rescheduled months ago due to a “scheduling conflict” … guess now we know the conflict.