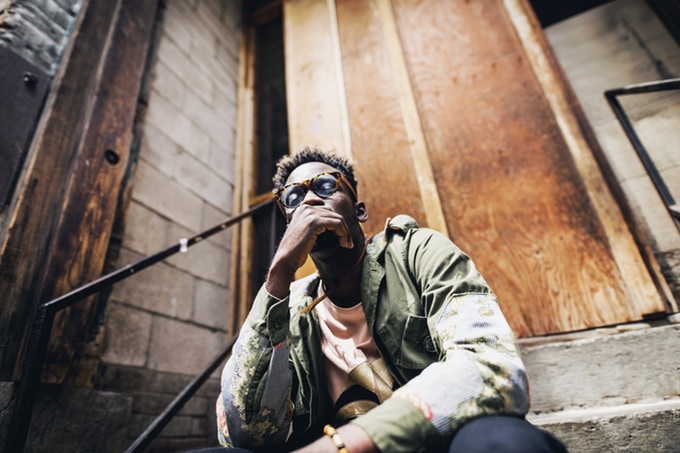 Fact: Only bosses can pull moves the way Mr Eazi does it!

The 23rd May release of Lagos To London single has been preceded with a number of deals being signed.

We have not forgotten the Universal Music deal…

This time it was with Columbia UK, another record label.

Yeah… He signed the deal in his car — how bossy can it get?

“Yesterday in my New Vehicle! As CEO of my Label #BankuMusic I signed a licensing deal with @ColumbiaUK as part of our structural release for the coming music! Everything is almost in place & new single from LagosToLondon drops 23rd May Jah willing! Thanks for your support!,” Mr Eazi tweeted yesterday.