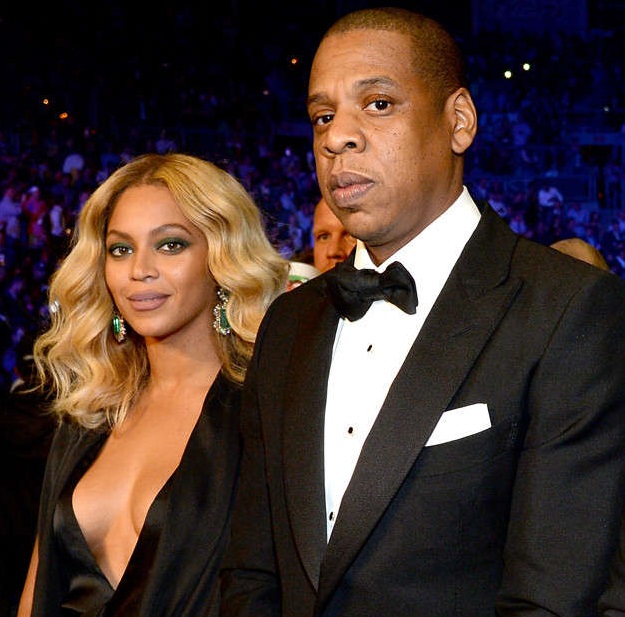 Music streaming app Tidal has been accused of inflating audience figures for two albums – Lemonade by Beyonce, and The Life of Pablo by Kanye West.

A Norwegian-language newspaper claims the move would have led Tidal to have paid disproportionate royalties to the singers’ record companies at the expense of other artists.

Tidal is part-owned by Jay Z. He is Beyonce’s husband and a long-term friend of Kanye West.

Tidal has denied the allegations.

“This is a smear campaign from a publication that once referred to our employee [chief operating officer Lior Tibon] as an ‘Israeli intelligence officer’ and our owner as a ‘crack dealer’,” it said in a statement.

“We expect nothing less from them than this ridiculous story, lies and falsehoods.

“The information was stolen and manipulated. And we will fight these claims vigorously.”

The newspaper, Dagens Naeringsliv (DN), reported it had no information to suggest that Beyonce or Kanye West would have known their listening numbers had been faked.

Nor does it present any evidence that Jay Z himself would have been aware of the figures being altered.

But the paper’s editor-in-chief said it stood by the claims that had been published.

“We have since February tried to get comments from Tidal to our well-documented story,” said Amund Djuve.

“They have not been willing to answer detailed questions about the manipulated data.

“Tidal let the company’s American lawyers answer. And their response was that the data were stolen and manipulated by us. This is of course not true.”

Tidal had the exclusive streaming rights to both the albums in question when they first launched.

DN claims to have obtained royalty reports that show Tidal paid Sony Music $2.5m (£1.8m) in April and May 2016 for its members’ listens to Lemonade’s tracks.

And it says that the Malmo, Sweden-based company paid 2m euros ($3.0m; £2.2m) to Universal Music in February and March the same year to cover its users playing songs from The Life of Pablo.

To support its claim, the paper enrolled the help of researchers at the Norwegian University of Science and Technology, who have published their own report.

Their analysis indicates that more than 320 million false play records had been logged for the two albums, affecting more than 1.7 million user accounts.

A spokesman for the university added: “Our researchers have used advanced statistical analysis methods to reach this conclusion. However, we cannot, based on the data provided to us, determine the source of the manipulation.”

DN also reported that it had identified and tracked down several Tidal users from the logs.

It said they had disputed listening to the two albums’ songs as frequently as the records indicated and in some cases had evidence they would not have been using the app at the registered times.