Kuulpeeps – Ghana Campus News and Lifestyle Site by Students
Home TRENDING Branded Content Who Would You Say Is Ghana’s Biggest Export Of All Time When...
Facebook
Twitter
WhatsApp

Everyone’s view of who is the biggest export for Ghana in terms of music will differ based on the facts each person has.

Now before we proceed let’s look at the definition of export.

The Afromusicon account on Twitter asked this question a few days to the VGMA. They listed four musicians and asked Ghanaians to vote for who they thought was the biggest Ghanaian music export.

Which Ghanaian artist is the greatest export of all time? #AfroMusicon

Now after 1,116 votes, Sarkodie came up as the prefered choice, receiving 54% of the total votes. Osibisa followed with 28%, Stonebwoy and Shatta Wale had 9% each.

Let’s pick the international achievements of the first two and see if tweeps were actually justified in choosing Sarkodie as Ghana’s biggest export in terms of music. 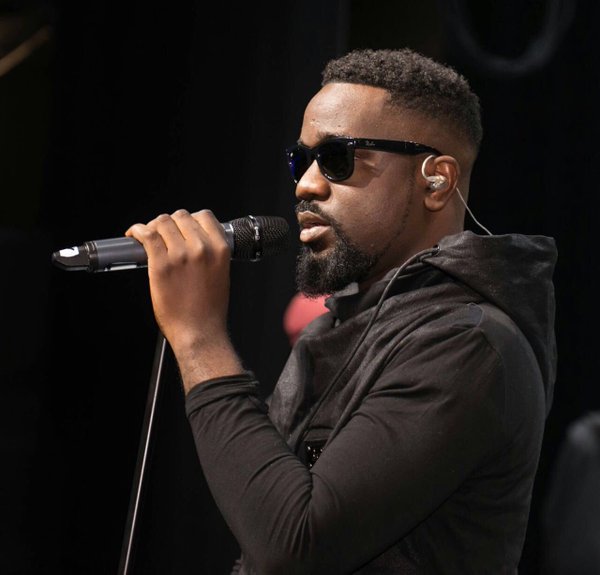 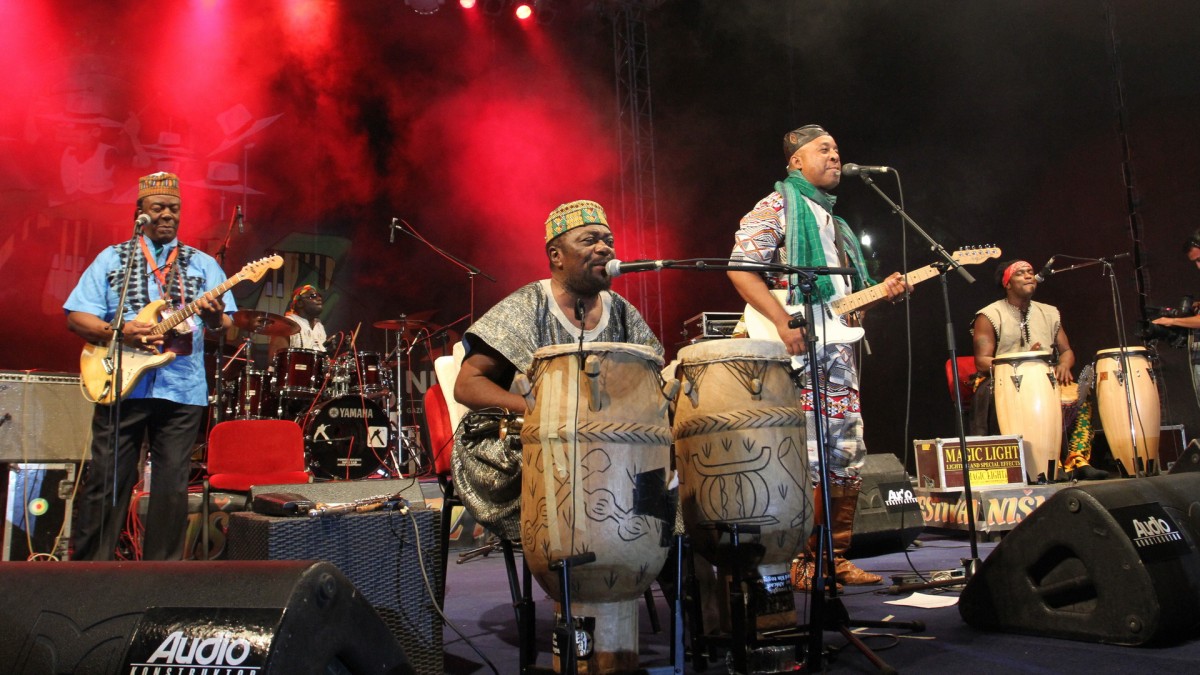 Osibisa is a Ghanaian Afrobeat band, founded in London in 1969 by four expatriate African and three Caribbean musicians. Their music is a fusion of African, Caribbean, jazz, funk, rock, Latin, and R&B.

Osibisa were one of the first African-heritage bands to become widely popular and linked with the establishment of world music as a marketable genre.

They had close to 10 of their albums making it to the Billboard, UK and Canadian Charts

They recorded a couple of live albums at the following places:

Looking at all of these facts and the impact that each of the achievements has made globally, the question still remains……