We are pretty sure you have seen this……

and this as well…

Oh and lastly this… 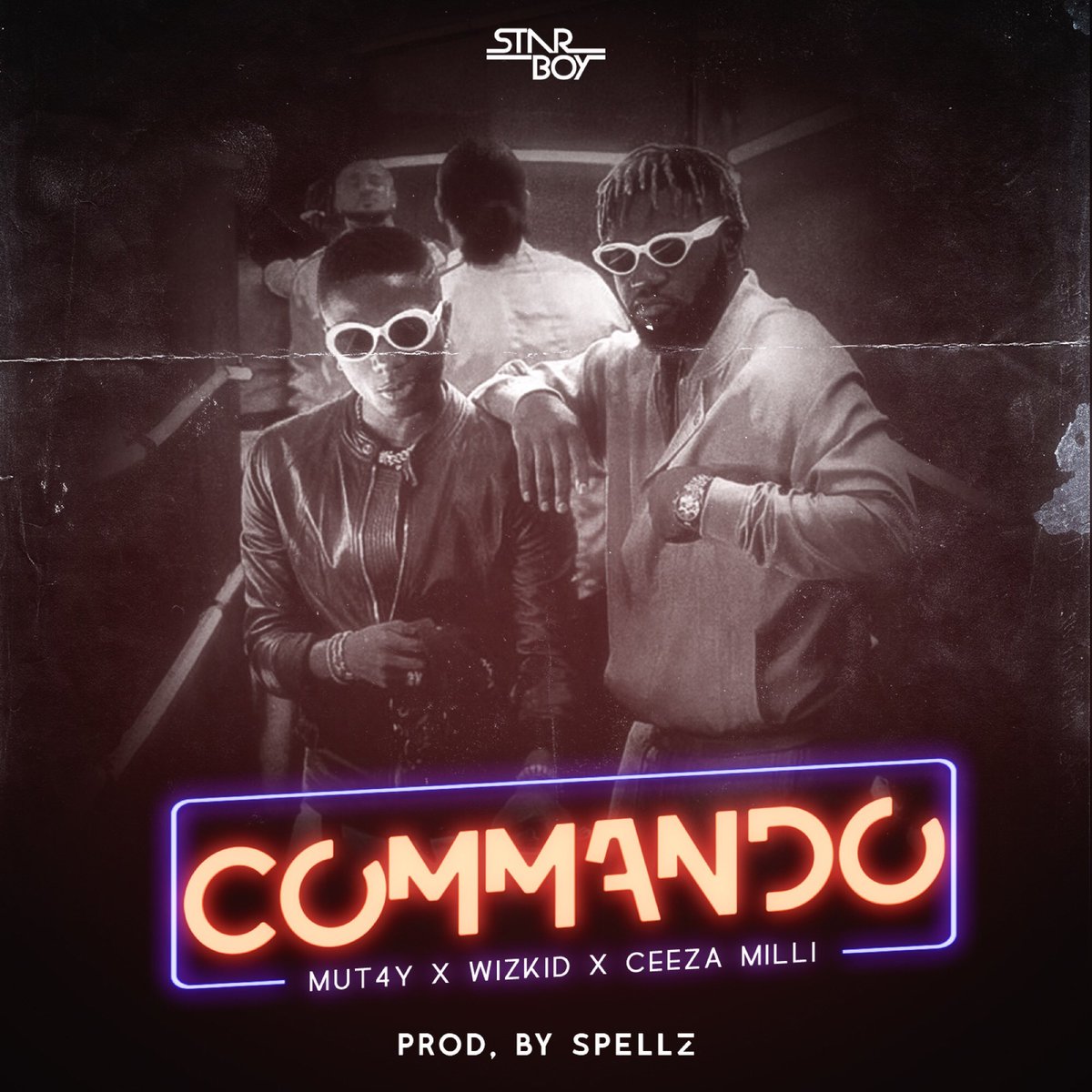 What would you say all these artworks have in common????

Yes, we know they are all musicians but what else????

Well, they all have the same graphic designer and he goes by the name Fawaz Ibrahim. The 20-year-old is an Odadee  who is currently a student at the Northern Virginia Community College, in the United States of America.

We were curious to know how at the age of 20 he had already worked with all of these bigshots and more.

Kuulpeeps: How did you end up as a graphic designer?

Fawaz: Well back in high school, I used to play around with photoshop and the next thing I knew I was designing stuff.

Kuulpeeps: And how did you end up working for some of the big names in the industry.

Fawaz: Well for Sarkodie, Urban Effects texted me one day to tell me he wanted an artwork for Sarkodie. I quickly worked on it and sent it to him and he liked it. After that, it was me constantly doing artworks anytime I heard Sarkodie had a new song out. He will take the ones he liked and that made me even want to do better and finally, it became a permanent thing. Truth be told, Sarkodie gave me the exposure I needed for Fawaz Concepts to become what it is today. Because he believed in me and worked with me when no one wanted to.

There was this time that I was on twitter and I tweeted at Shatta wale and told him if he needed a graphic designer he should just hit me up. I took it a notch higher and DMd him and he asked if I was serious and I said why not and the rest is history. That was how I got my signature on almost all of Shatta’s bangers in 2017.

Same goes for  Stonebwoy too; I kept worrying Stonebwoy’s manager that I wanted to work with them and then one day I got a call saying they wanted me to work on his Come From Far artwork and as usual I bosted minds.

And then for Wizkid, I was at Omar Sterling’s house one day and they showed me an artwork that someone had done for one of his songs and I said to myself I could do better. So I got home and worked on something and posted it on twitter and went offline. By the time I came back online, it had received so much talk and Wizkid was expressing interest in working with me.

Fawaz: Well I am looking at building a bigger brand, getting better at what I currently do and connecting with more artistes both home and abroad. Obviously, I would like to finish school and after that go into production specifically shooting of music videos.

You can find more work by Fawaz work on Instagram @_fawaaaz