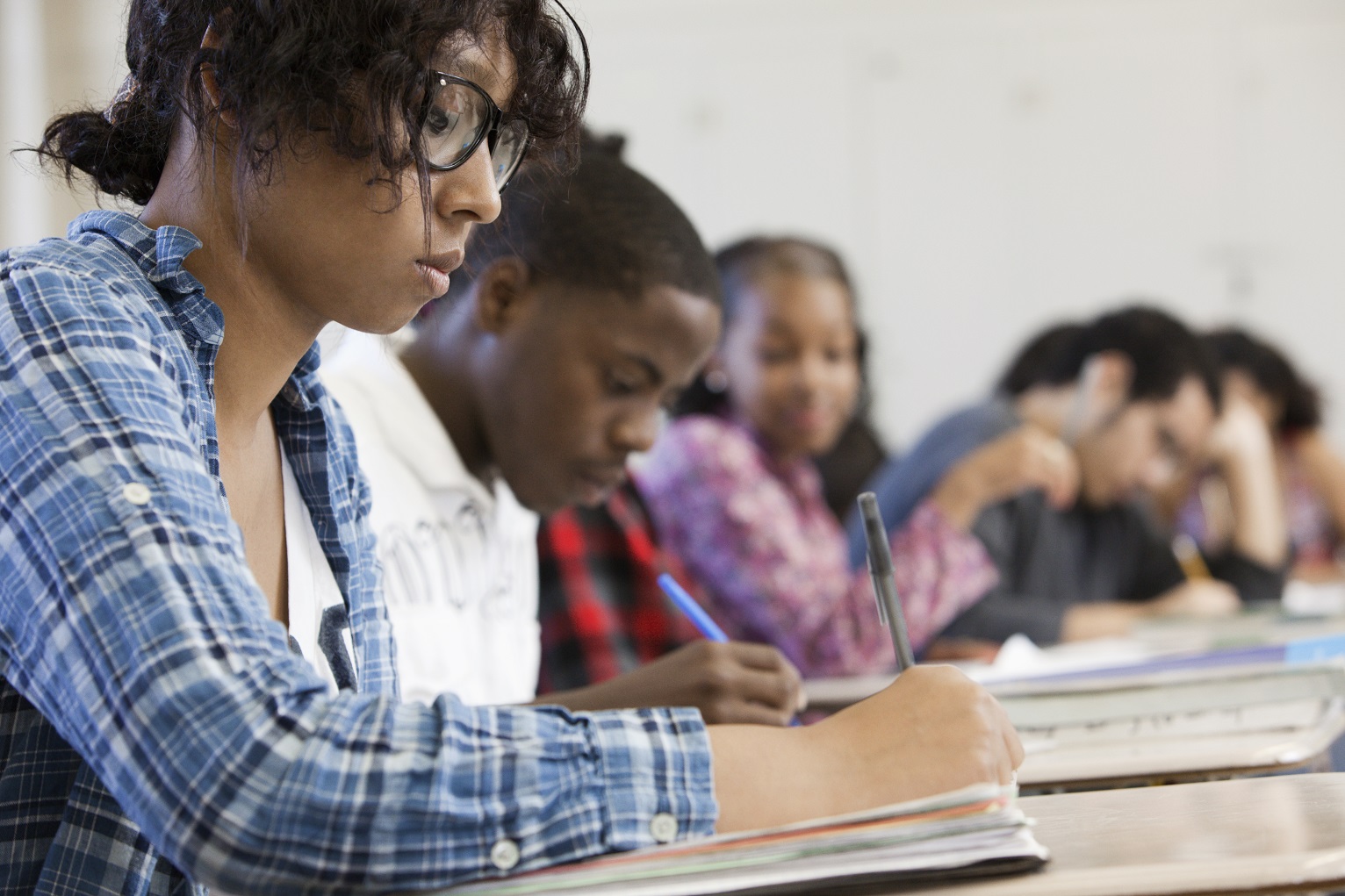 It is the exams season guys but we all knew that right? What you probably have not realized are the types of students you will be in the same room with. Perhaps you’d know them as your friends by name but in the exams hall, they are entirely new people. So we put a list of these ten types of people you will meet at the exams hall.

Ghost Whisperers: Remember that series nu, well UCC too got its own Ghost Whisperers. Unlike the series nu, these students don’t see any ghosts (lol). They’re the ghosts and Whisperers simultaneously. You’ll be hearing, “Charley, number 1 or ebe what?” But you won’t ever see who said what. It’s as though they’re tiny voices in your head. Funny enough, in as much as these whispers are so loud in your ears, the invigilators never seem to hear them.

Extra sheet pipos: These ones never disappoint mehn, herh! They can write and be taking extra sheets it makes you read over the instructions like every 5 minutes just to be sure you’re not messing up. But clearly, the instruction says, answer any two questions plus maybe a compulsory one and after all the sense you’ve written, you still have like 5 pages to spare. You’ll be like, “what the hell are these people even writing koraa”. You know sometimes it’s just objectives but still…

The “Examiners”: These squads are way too special, they always see the mistake in the questions and alert the invigilators about it. And it’s mostly that question that you enjoyed doing. – herh, you feel like crying, after racking your brain to write the answer. And at least, if its wrong ahh, keep it you yourself erh- maybe the lecturer will see it’s a mistake on his part and mark it as bonus koraa but hell naw!!! Hell no!!!

The overly organized folks: These ones are too serious for some of us. They bring double of everything to the center. You’ll just have your pen in your back pocket and you’ll see these folks with a case filled with two pens, erasers, pencils, sharpener, cutters, gloves, marker, paper glue, drawing board, marker, marker board, laptops, surgical knives lmao! Even when the paper is purely a reading course, some would come with a calculator.

The “head -downs”: These folks are mostly low key low key people; they don’t ask anyone anything in the center so they expect you to do same. From start work to stop work, they have their heads buried in the papers and won’t lift it up for any reason at all. If you have such by you don’t bother calling them or tapping them, they won’t budge.

The I’m going to the washroom people: These people always have to use the washroom. We sit down nor, start work, their hands are up, they’ll be like, ” I wanna use the restroom”. Well, I know for some its because of the tension, some too it’s a fetish for them, for the other squad – everybody knows they just like doing that. At the extreme end of the washroom lovers are those who go there to revise. How they do it, we don’t know.

The team players: I mean forget Barcelona FC, these folks know tiki taka roff. They will be passing answers and doing group discussions there. Herh, it’s a sight to behold. They come there with topics divided amongst themselves so that they help each other or in extreme cases they all really on a “Messi” to be feeding them goals and assists.

The early finishers: No matter how easy or difficult the paper is; you’ll always find these type. Whiles you’re chewing on your pen with about one hour to go, these people will get up and submit their papers koraa sharp Charley. Sometimes the paper is for two hours 30 minutes, but after just 30 minutes’ dude got to go. Aden!! 3den nkoaa!!

The body language experts: As you try to find a pitch that isn’t too loud but quite audible so that you’re helped, these darlings are already using advanced technology. With the weirdest and funniest of ways, they’re able to communicate in the examination centre. Just name them; yawning, blinking, shuffling of feet, tapping of fingers, etc. etc.

The Pundits: These folks are annoying tbh. They keep running commentary after the match is over. Right after the paper, they’ll be discussing the paper and asking what you had for X and Y and things. The thing sef koraa you didn’t even see any X and Y. Listening to them can kill your vibe Charley, because they seem to have it all sorted out and you deviated big time. But for most often, when the results are released – it says otherwise.

All the best in your papers kuulpeeps and kill the exams!!

Pilot Sedode - February 28, 2020
0
Hillary Clinton is getting a podcast. The former secretary of state and 2016 Democratic nominee will begin hosting an audio show to...