Before we proceed, if you don’t know Koo Fori and you haven’t watched Efiewura then we are not playmates please so respect yourself.

For those of you who don’t know Koo Fori…..

This is Koo Fori and he featured in, what used to be one of the popular local series on Ghanaian television in the year 2000 and beyond, Efiewura.

He acted alongside the late Araba Stamp, Bob Santo, Katawere and a host of other seasoned actors and actresses.

He played the role of the drunkard and was a chronic womaniser. 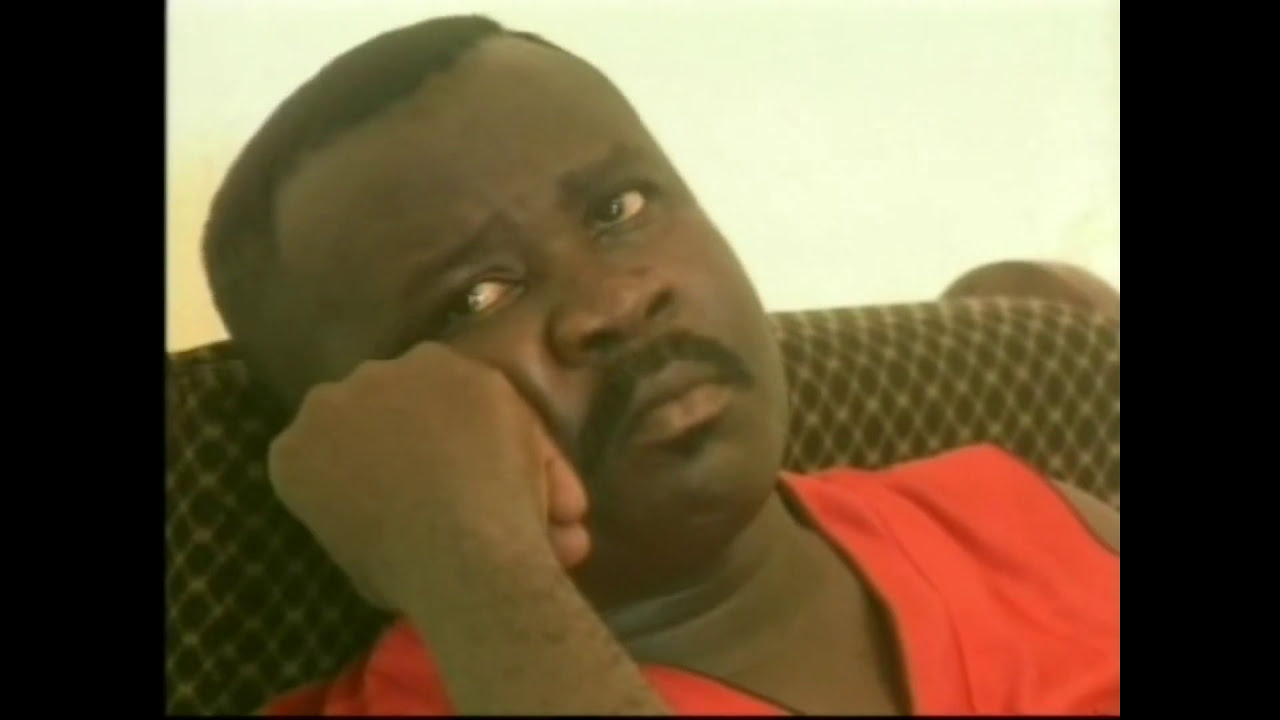 Now this gentleman has been M.I.A for quite a while now and all of a sudden he resurfaced and has become an internet sensation and no it’s not because he is in a new movie.

It’s because of his newly acquired dress sense.

This guy is the definition of an OG but Charle age has got nothing on him right now.

Are you not inspired??? lol

Let’s revamp the closet… shall we?