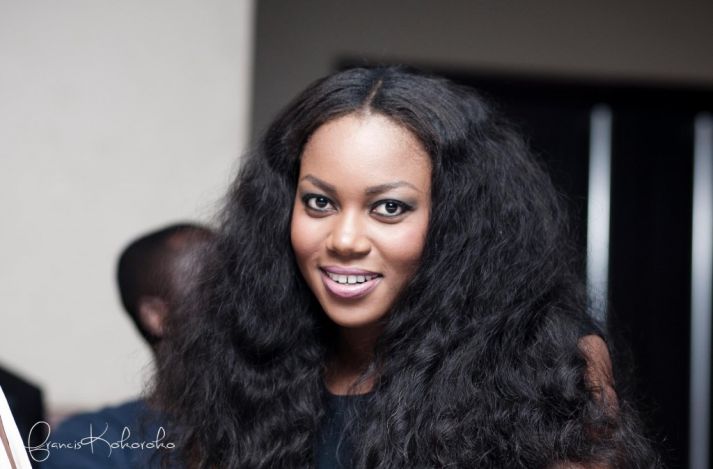 Ei y’all out there linking award-winning actress Yvonne Nelson to Ibrah better watch out, she says.

Ibrah, also known as Ibrahim Daouda is a young Ghanaian millionaire, whom many believe allegedly generated his with through money laundering.

For a couple of weeks now, he has been the talk of the town after he was allegedly arrested by the police for cheating a business partner out of  $400,000 deal.

See Also: Young Ghanaian Millionaire Ibrah, Has Been Picked Up By Police

Or let’s say he owed money to his business partner and he refused to pay.

But the Ghana police denied the arrest and even Ibrah released a video claiming that at the time of his reported arrest, he was at Pergola having a massage instead.

See Also: Ibrah Denies Police Arrest Says He Was Having A Massage At Pergola Instead

But boy can’t shut the hell up.

He went on a snitching spree, posting names of people on his social media platforms and claiming that they were in a money laundering click with him.

See his list included CEO of Zylofon Media, Nana Appiah Mensah, Becca and even a member of the Council Of State, Nii Kotei Dzani.

The latter owns First Trust – a financial company where Ibrah has reportedly opened an account.

Now early this week, we told y’all about the warning Davido sent to Ibrah.

See Also: Davido Has Linked Himself To The Ibrah Saga

Davido threatened to get him flogged if Ibrah adds his name to his list.

Now the latest celeb to be linked to the Ibrah scandal is Yvonne Nelson.

But girl is having none of it.

She took to Twitter to send out this warning.

“It’s either I’ve become an easy target, or my name seems the easiest to roll out of everybody’s tongue.I have never met the said person in question. I DONT KNOW IBRAH, never met the guy. Bloggers, watch it! my lawyer is on standby. Might not take an apology next time!,”

It’s either I’ve become an easy target,or my name seems the easiest to roll out of everybody’s tongue.I have never met the said person in question. I DONT KNOW IBRAH, never met the guy. Bloggers, watch it! my lawyer is on standby. Might not take an apology next time!

That ends it until another time!!!