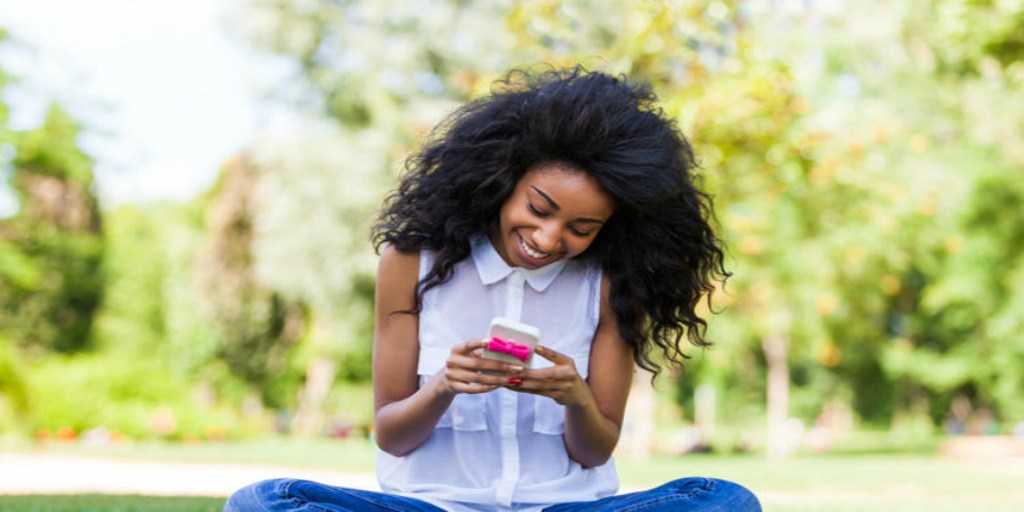 Money transfer service is booming and everybody is trying to cash in on it.

Even the messaging platform, WhatsApp has joined the gang who are making money from mobile money transfer.

Reuters is reporting that WhatsApp will launch a “full feature” inter-bank money transfer service in India, its biggest market, after a test involving a million users, National Payments Corp of India said.

WhatsApp launched a limited service in India, where it has more than 200 million users, last week. This uses customers’ phone numbers linked to bank accounts to facilitate payments and marks the first global foray into money transfers by the Facebook-owned firm.

The country’s cashless economy got a boost after Prime Minister Narendra Modi banned old high-value currency notes in late 2016, leading to a surge in online payment providers such as homegrown player Paytm, the biggest in India.

Paytm, which is backed by Alibaba and SoftBank expressed concerns about the security of WhatsApp’s new payments service in a statement released on Friday.

If it is successful, WhatsApp will roll out the money transfer service worldwide.

There is an already strong local competition between the telecommunications companies and banks in the mobile money space and online payment platform.